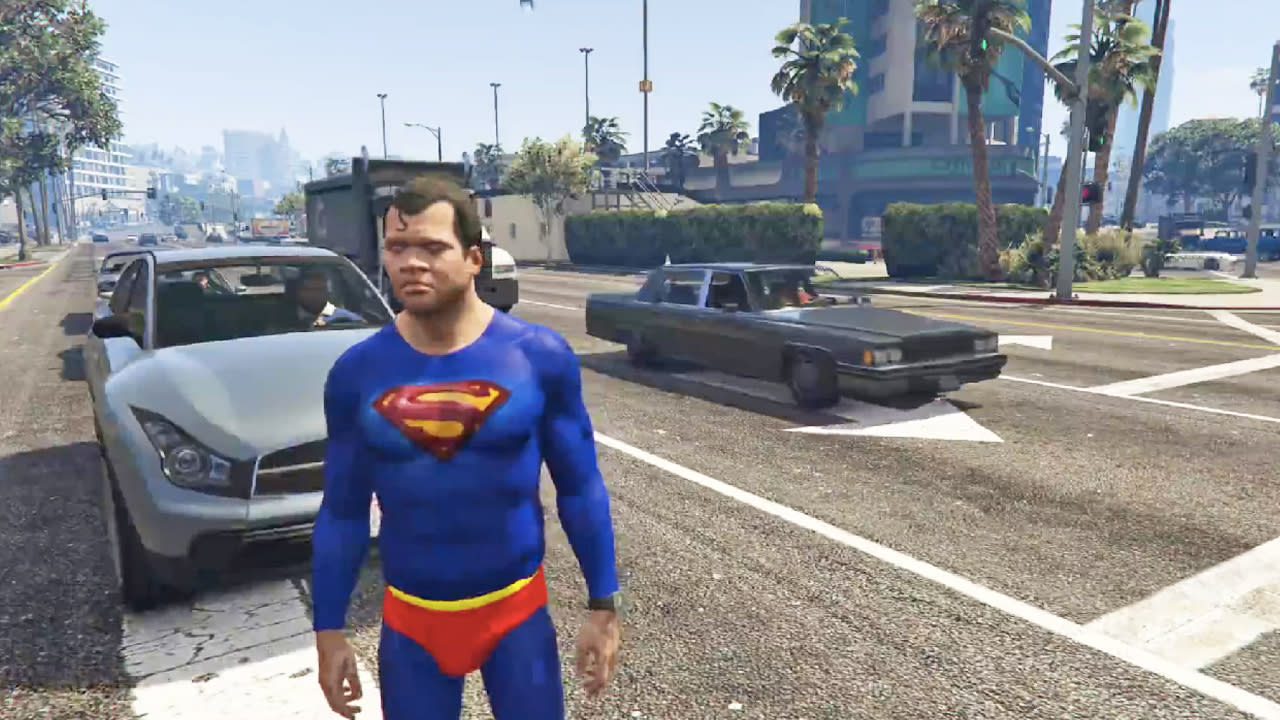 The popular Grand Theft Auto V modding tool OpenIV now looks to be back in action, just weeks after its creators found themselves in a whole heap of legal trouble. Last month GTA publisher Take Two Interactive sent the creators of the modding software a cease and desist letter, claiming that the tool allowed users to bypass the game's security features and violated the publisher's rights. Unsurprisingly, this forced OpenIV to remove the mod's download link from its site on June 14th, resulting in a huge community backlash. Now, that link is back up and fans can once again download the modding tool directly from OpenIV's website.

While this obviously bodes well for the modding community, this isn't a completely unexpected turn of events. On June 23rd, fans were given a glimmer of hope that suggested the situation had begun to resolve itself with OpenIV quietly releasing an update that contained a few bug fixes. Alongside the surprise patch, GTA developers Rockstar released a statement claiming that they'd no longer seek legal action against modders creating single player content, implying that online mods will continue to be targeted.

Following the download link going back up, the mod creators confirmed in a statement to Kotaku that "The development of OpenIV will be continued soon." This means that while fans can continue to download the software, surroundings legal issues may shape how the project continues in the future. With Take Two's last statement merely saying that they won't "generally" take legal action against third party projects, for many weary modders, the lack of clarity means that this dispute is still far from resolved.

In this article: av, gaming, GTA, GtaIv, gtav, mod, modding, OpenIV, PcGaming, rockstar, taketwointeractive
All products recommended by Engadget are selected by our editorial team, independent of our parent company. Some of our stories include affiliate links. If you buy something through one of these links, we may earn an affiliate commission.