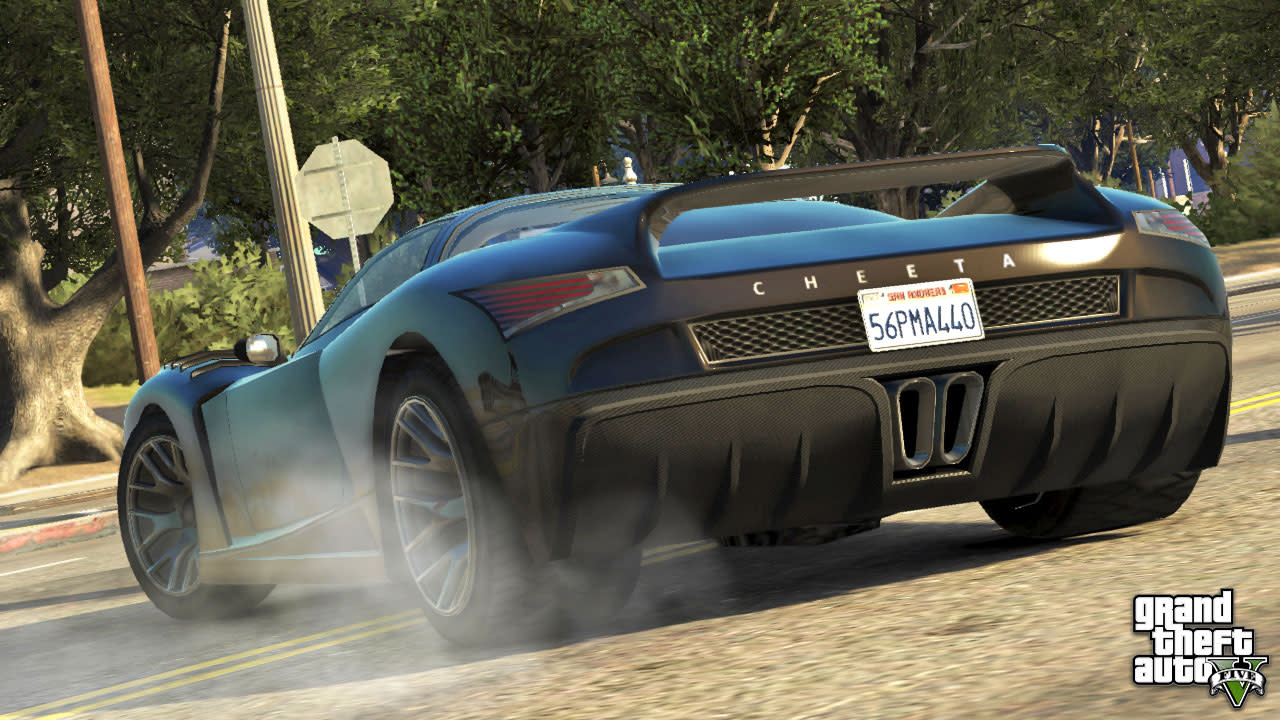 After nearly ten years in operation, popular Grand Theft Auto modder software OpenIV has been taken offline by its developers after they reportedly received a cease and desist letter from Take Two Interactive.

GooD-NTS, OpenIV's lead developer posted to the GTA Reddit forums on Thursday that he had received a letter on June 5th, 2017 that was "illiterate both technically and grammatically" demanding that the software be taken down because it would "allow third parties to defeat security features of its software and modify that software in violation Take-Two's rights."

"Yes, we can go to court and yet again prove that modding is fair use and our actions are legal. Yes, we could. But we decided not to," GooD-NTS said. "Going to court will take at least few months of our time and huge amount of efforts, and, at best, we'll get absolutely nothing. Spending time just to restore status quo is really unproductive, and all the money in the world can't compensate the loss of time."

OpenIV is a powerful modding tool enabling users to create everything from "Red v. Blue"-style machinimas to adding entirely new vehicles and weapons to the game. We've reached out to Take Two Interactive for confirmation and comment and will update the post upon their reply.

Update: Take Two Interactive has responded. The company states, "Take-Two's actions were not specifically targeting single player mods. Unfortunately OpenIV enables recent malicious mods that allow harassment of players and interfere with the GTA Online experience for everybody. We are working to figure out how we can continue to support the creative community without negatively impacting our players."

In this article: applenews, diy, do it yourself, doityourself, gaming, Grand Theft Auto, GTA, GTAV, OpenIV, Red vs. Blue, Take-Two Interactive
All products recommended by Engadget are selected by our editorial team, independent of our parent company. Some of our stories include affiliate links. If you buy something through one of these links, we may earn an affiliate commission.