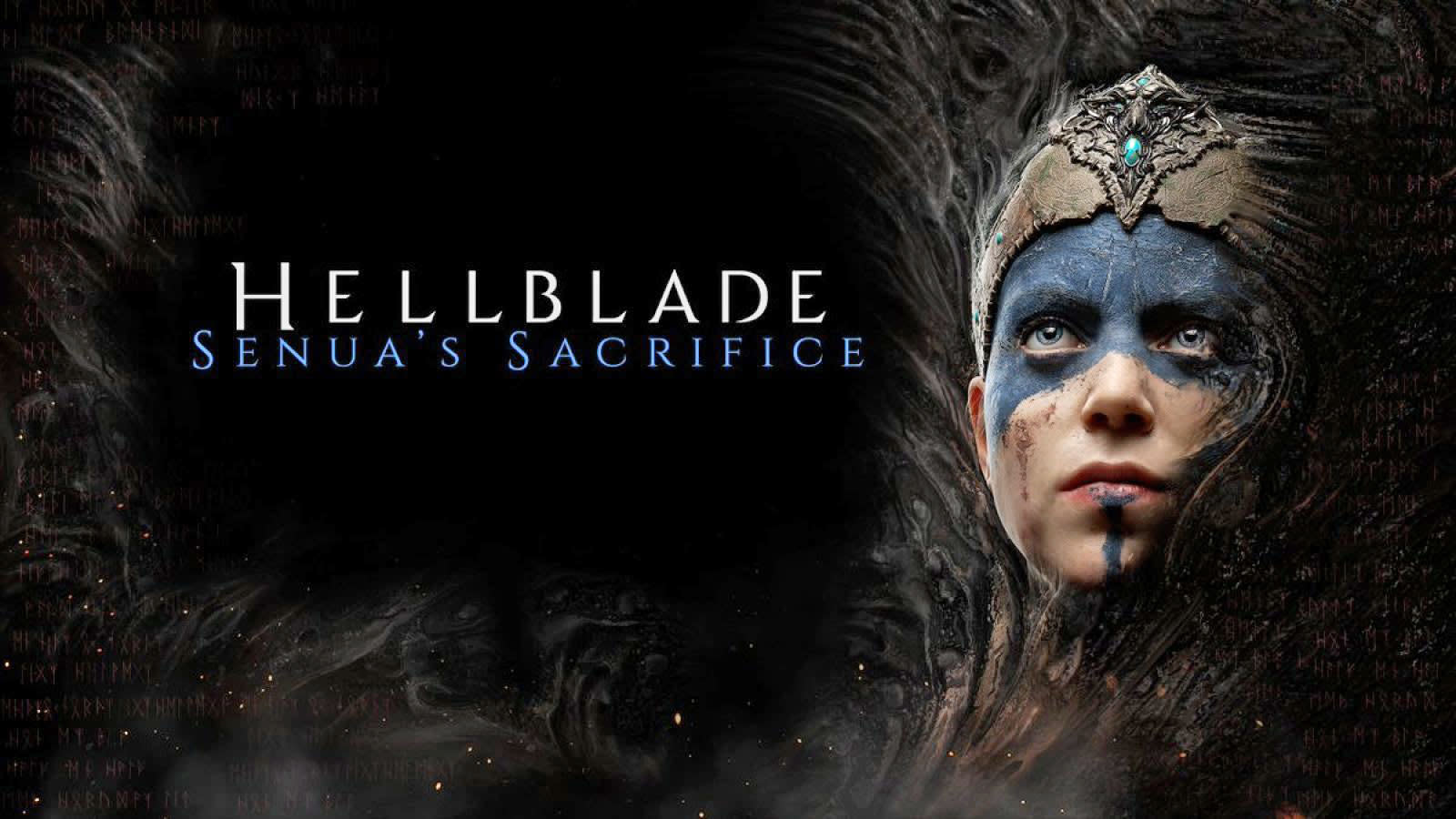 The award-winning game Hellblade: Senua's Sacrifice is bound to mess with more people's heads now that it's confirmed for the Nintendo Switch. It came out for the Xbox One and got the VR makeover for the Oculus Rift and the HTC Vive in 2018, almost a year after it debuted for the PC and the PS4. Now, Ninja Theory is releasing the dark fantasy action-adventure game on Nintendo's versatile console sometime this spring.

Join the Celtic warrior Senua on a quest through Viking Hell to fight for the soul of her dead lover in the critically acclaimed Hellblade: Senua's Sacrifice, coming to #NintendoSwitch this spring. pic.twitter.com/o1eSUEkrqZ

Hellblade follows Senua's quest to rescue her dead lover from the goddess Hela in a world inspired by Norse mythology and the Celtic culture. What truly sets it apart from other action-adventure games is its developer's clever use of binaural audio as a tool to depict Senua's psychosis. Add that to its tense atmosphere and compelling story, and you might just be able to ignore the gameplay elements a lot of people didn't like as much.

Nintendo announced the game's arrival on the Switch during its latest Direct stream, where it also revealed the other titles heading to the platform. Super Mario Maker 2 is also hitting the Switch this June, while Fire Emblem: Three Heroes is landing on the system in July. Nintendo confirmed Legend of Zelda: Link's Awakening for the Switch, as well, but it doesn't have a concrete release date for the classic yet.

In this article: art, gaming, hellblade, nintendo, nintendo switch, senuas sacrifice, switch
All products recommended by Engadget are selected by our editorial team, independent of our parent company. Some of our stories include affiliate links. If you buy something through one of these links, we may earn an affiliate commission.