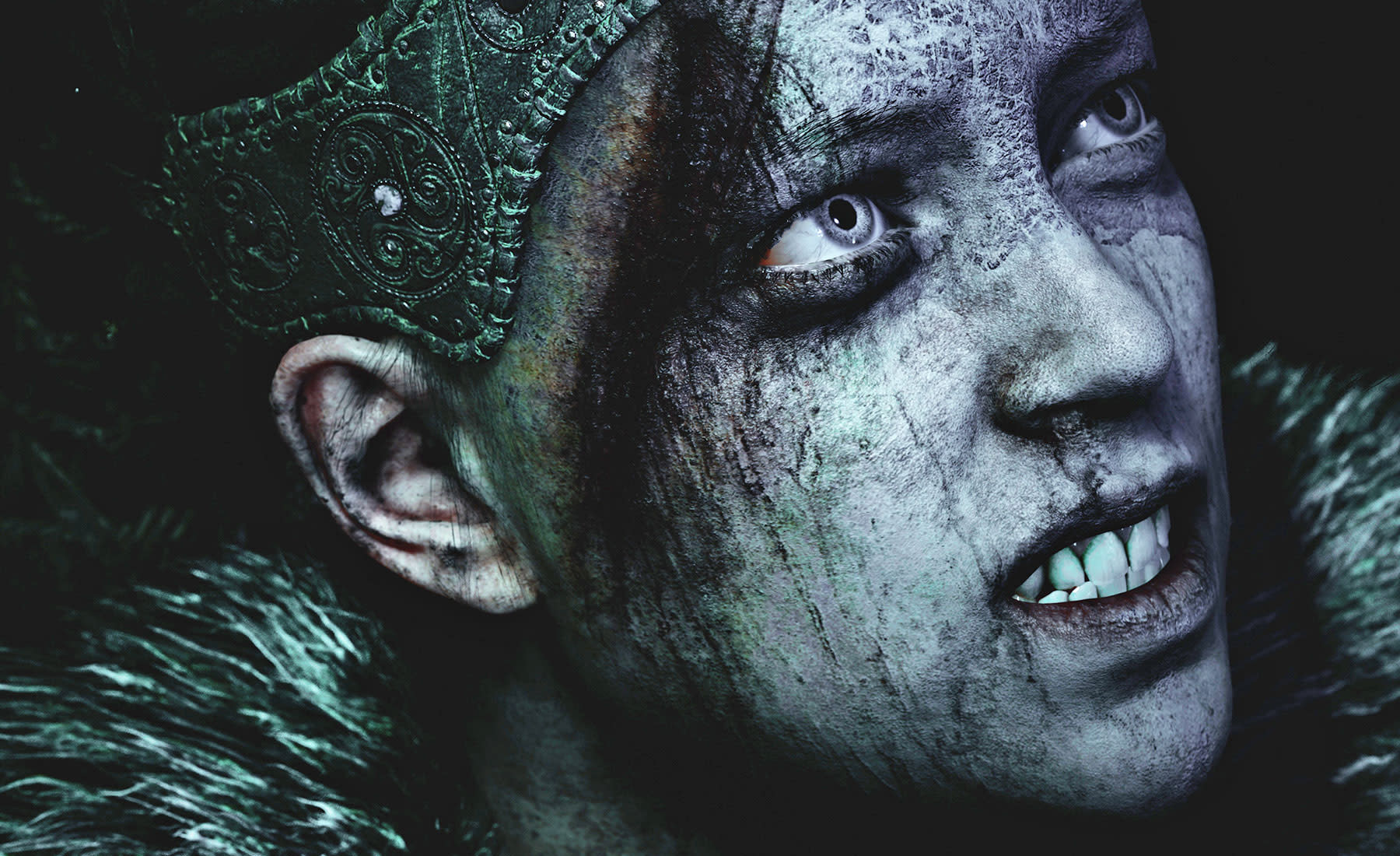 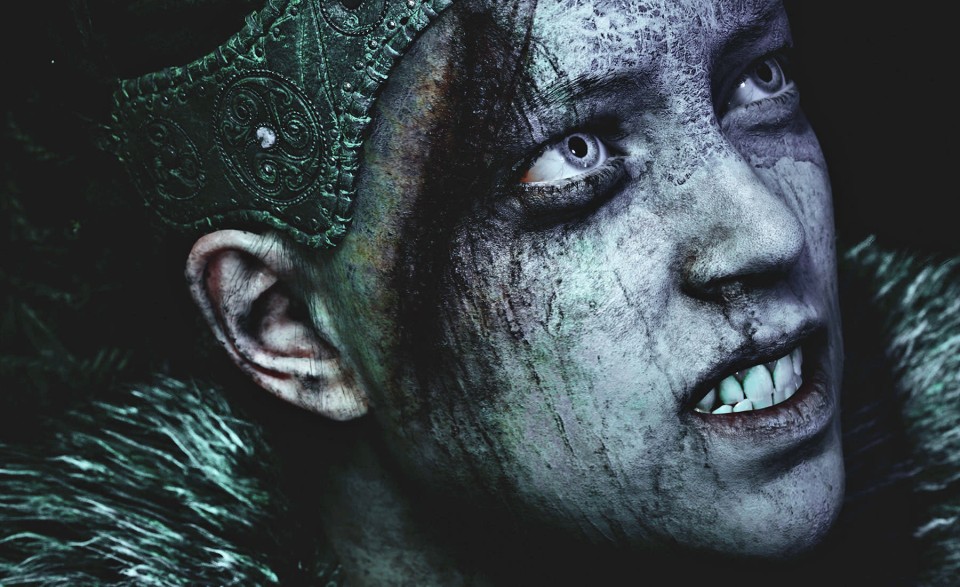 British developer Ninja Theory is bringing its critically acclaimed Hellblade: Senua's Sacrifice to the Oculus Rift and HTC Vive later this month. The new version will be available as a free update for anyone that has already bought the game on Steam, starting July 31st. According to Ninja Theory, the VR version is almost identical to the original game -- this isn't a side story, or some kind of technical demo that you can blast through in 30 minutes. It will retain the original's third-person perspective, keeping the player locked behind Senua. You will, however, be able to turn the headset to look around and gently guide the Pict warrior in a different direction.

For Ninja Theory fans, this is an unexpected bonus. During development, the studio was transparent about its small team size and meagre budget. Following divisive blockbusters Heavenly Sword, Enslaved: Odyssey to the West, and DmC: Devil May Cry, the company found itself on a financial knife-edge. To survive, it needed to make a "triple-A" game that was both visually stunning and artistically interesting with dramatically less cash. The result was Hellblade, a beautiful exploration of psychosis, Norse mythology and Celtic Culture. With over 1 million sales and a bunch of awards, the team was acquired by Xbox owner Microsoft last month.

If you're curious about the new version, here's 14 minutes of VR gameplay:

In this article: art, entertainment, gaming, Hellblade, HellbladeSenuasSacrifice, HTCVive, microsoft, NinjaTheory, OculusRift, VirtualReality, VR
All products recommended by Engadget are selected by our editorial team, independent of our parent company. Some of our stories include affiliate links. If you buy something through one of these links, we may earn an affiliate commission.