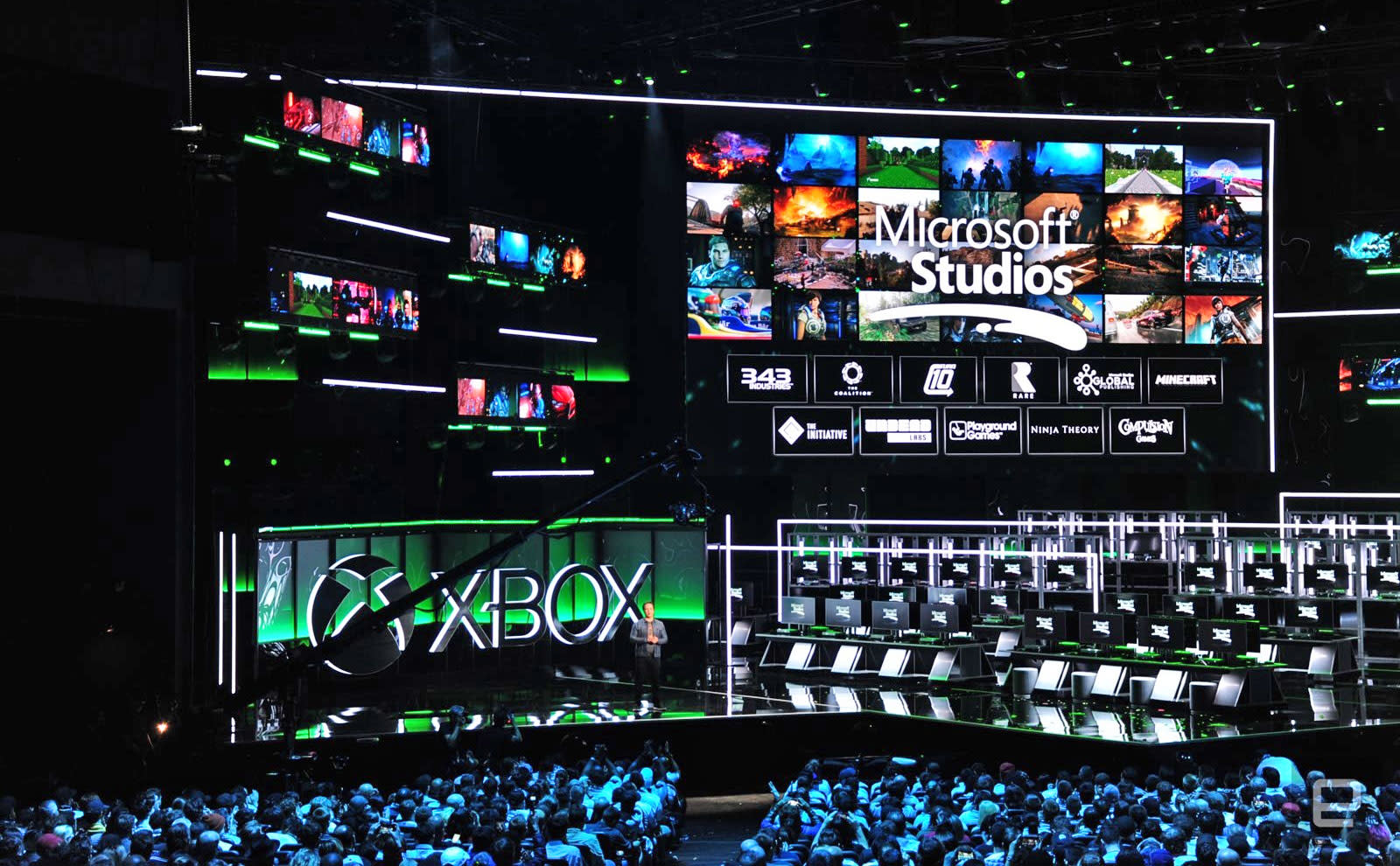 It's no secret that Microsoft's lack of exclusive games is partially to blame for the Xbox One lagging behind the PS4. To rectify this, the company's gone on a bit of a shopping spree, acquiring five studios under its Microsoft Studios umbrella. Four of these are existing outfits: Undead Labs (State of Decay), Playground Games (Forza Horizon), Ninja Theory (Hellblade: Senua's Sacrifice) and Compulsion Games (We Happy Few). The fifth is an all-new studio called The Initiative headed by Darrell Gallagher, the former chief of Crystal Dynamics who spearheaded the Tomb Raider reboot and joined Microsoft back in April.

The lack of must-have games is no secret to Microsoft, either: The same week it launched the Xbox One X last fall, Xbox head Phil Spencer told Bloomberg that they'd switch their focus to buying or creating studios to produce content in-house. Today's announced acquisitions certainly fulfill that promise, and there's no telling how many more Microsoft might bring under Microsoft Studios' wing.

In this article: av, CompulsionGames, e32018, gaming, microsoft, MicrosoftStudios, NinjaTheory, playgroundgames, undeadlabs
All products recommended by Engadget are selected by our editorial team, independent of our parent company. Some of our stories include affiliate links. If you buy something through one of these links, we may earn an affiliate commission.