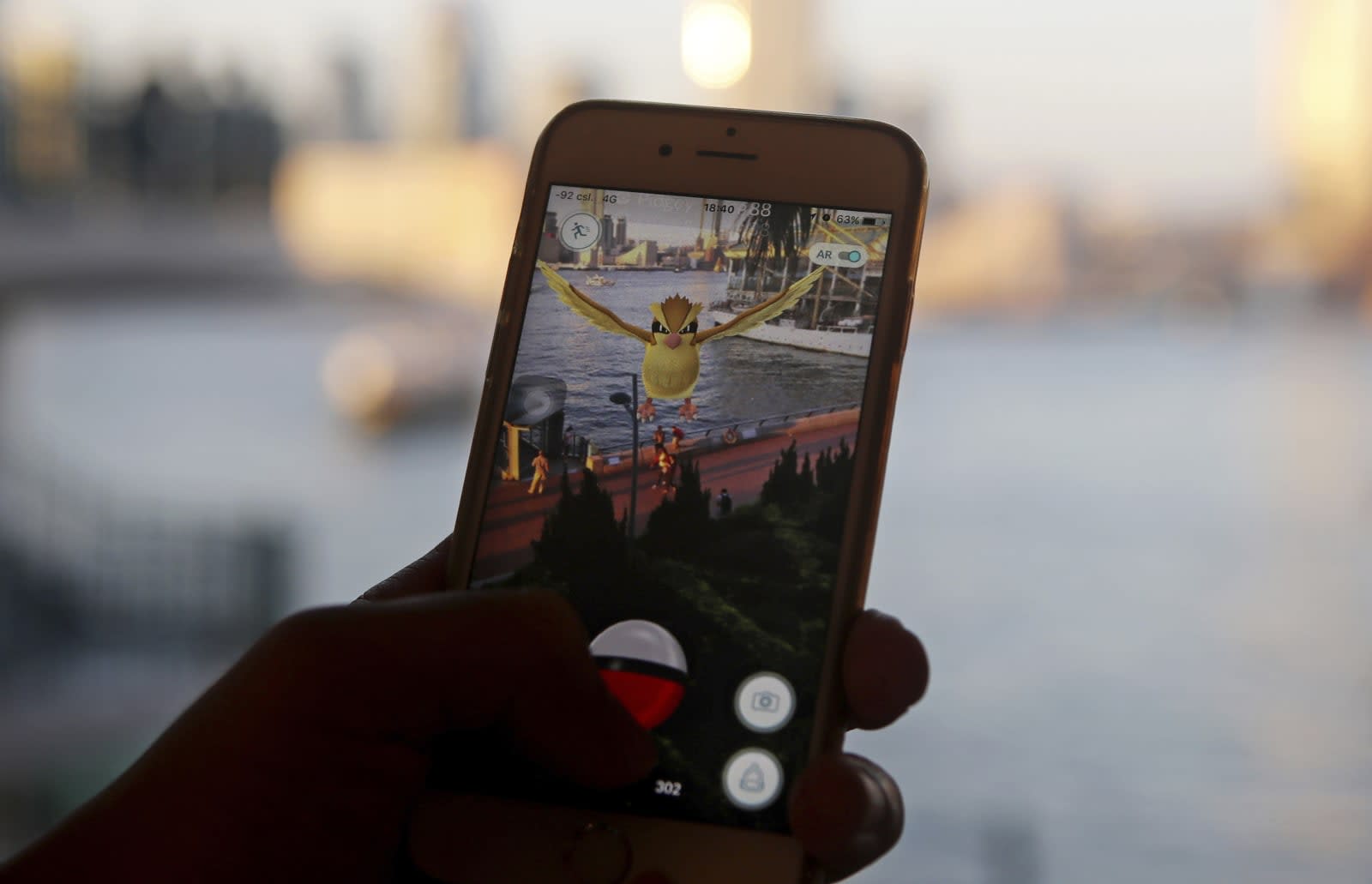 Niantic, the creator of Pokémon Go, has reached a tentative settlement in a class action lawsuit filed against the company by homeowners who claim the game caused players to stumble into their yards searching for Pokémon. As part of the agreement, the company will be more responsive in fielding nuisance complaints from private property owners and will remove gyms and PokéStops that appear near residential areas.

As a part of the settlement, Niantic will agree to field any complaints from homeowners who claim Pokémon Go players have wandered into their yard in pursuit of a virtual pocket monster. Residents will have the right to file a removal request anywhere within 40 meters of their property if necessary. Niantic will have to maintain a database of complaints and will produce an in-app warning that will remind players to be respectful of peoples' property any time a group of 10 or more players gather in the same area.

As a part of the agreement, Niantic will pay for an independent audit to make sure it is complying with all requirements. The company will also pay out $1,000 awards to the plaintiffs named in the lawsuit. All other property owners and renters who joined the class action will be given a 100-meter buffer between their property and any PokéStop or gym. (The biggest winner, as is often the story with class action lawsuits, is the law firm behind it. It will be able to seek up to $8 million in attorney's fees for work on the case.)

Niantic's settlement proposal will still have to be approved by the judge before it can go forward. Should it be approved, the case could provide the first bit of groundwork in determining a company's liability for the placement of virtual items. It's also not the first lawsuit the game has produced. Niantic was hit with a class action after its disastrous Pokémon Go Fest event in Chicago and was the subject of a failed lawsuit that tried to force game developers to get permits before placing virtual objects in public parks.

In this article: business, class action lawsuit, entertainment, lawsuit, mobile, niantic, niantic labs, Pokemon Go, politics
All products recommended by Engadget are selected by our editorial team, independent of our parent company. Some of our stories include affiliate links. If you buy something through one of these links, we may earn an affiliate commission.