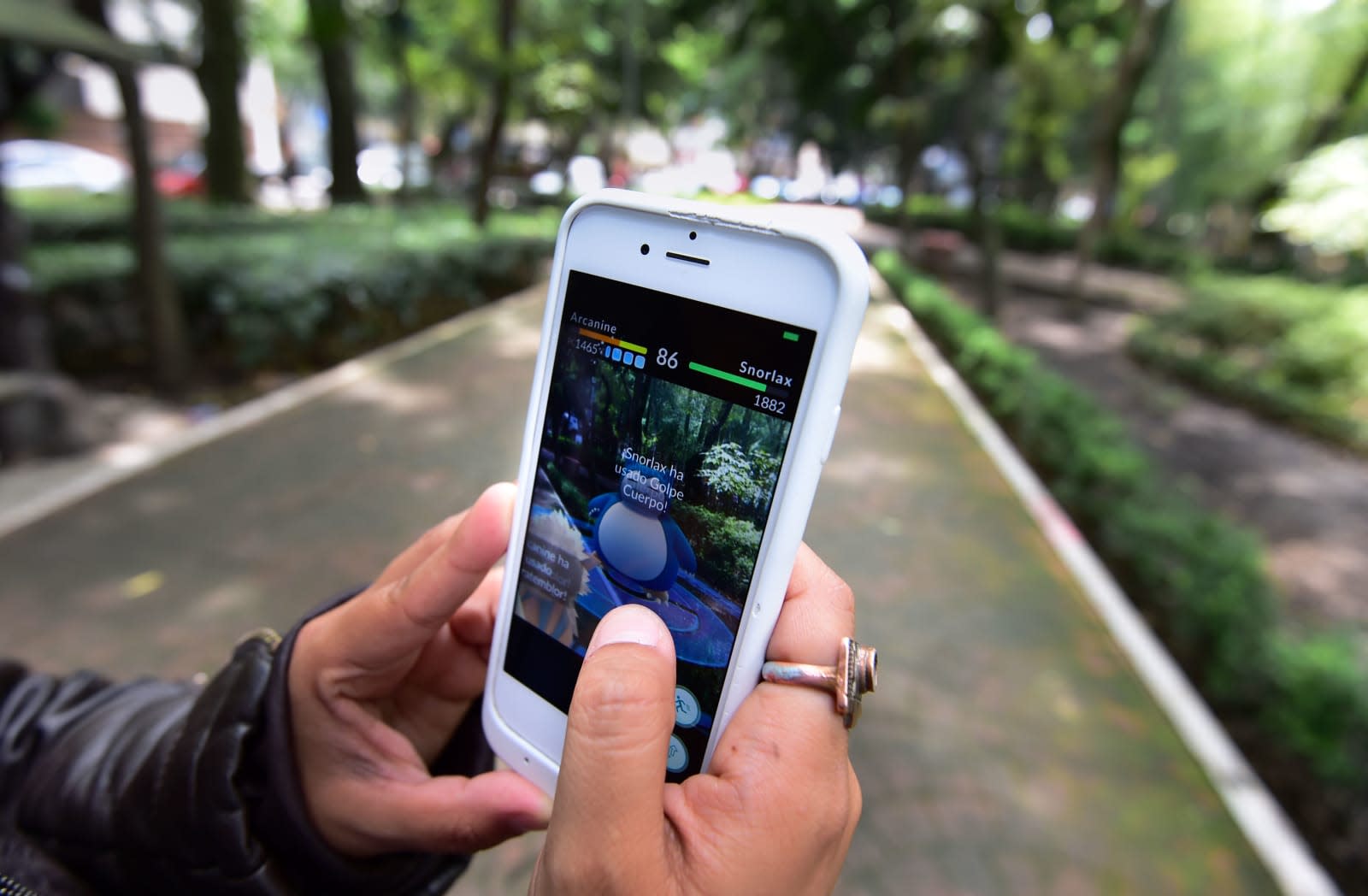 A legal battle against AR games like Pokémon Go has been brewing in Wisconsin and this week, the games scored a win. In February, Milwaukee County introduced a new law that required AR game makers to get a permit before their games could be designed for use in the county's parks. The move came after the parks saw large increases in traffic after the release of Pokémon Go last year.

But Candy Lab, maker of the AR game Texas Rope 'Em, sued the county and claimed that the ordinance was a First Amendment violation. They also asked the courts for an injunction of the rule before the lawsuit goes to trial next April, which a district judge granted on Thursday. In the ruling, the judge said, "Greater injury will be inflicted upon [Candy Labs] by the denial of injunctive relief than will be inflicted upon [Milwaukee County] by the granting of such relief."

The permit Milwaukee County began demanding treats AR gaming like a special event, requiring start and end times, expected numbers of participants, portable restroom supply and fees for things like garbage collection. All of which seem rather ridiculous to ask of a game developer.

In response to the judge's injunction approval, Candy Lab's attorney told Ars Technica, "I think it's a huge win for the medium of augmented reality as a whole. It's a strong affirmation that AR is a medium for creative expression."

In this article: ar, ArGames, FirstAmendment, gadgetry, gadgets, gaming, mobile, pokemongo
All products recommended by Engadget are selected by our editorial team, independent of our parent company. Some of our stories include affiliate links. If you buy something through one of these links, we may earn an affiliate commission.