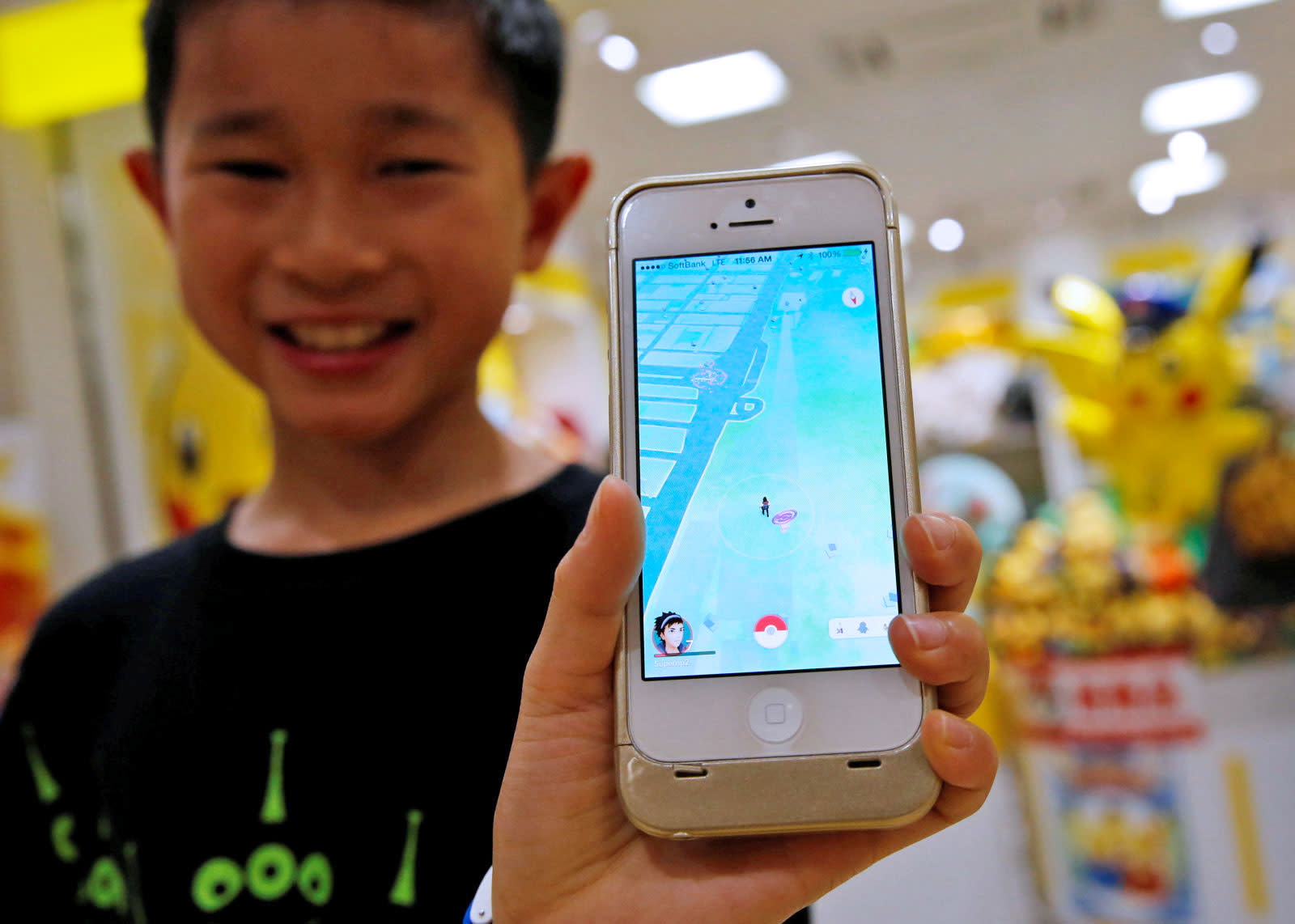 Despite only being available in the United States, Australia and New Zealand for its first week, Apple has officially confirmed that Pokémon Go had the most downloads in its first week of any in the App Store's history. Considering that the game has launched in over 26 countries since then, including opening in Japan today, it might just keep breaking records.

The success has led to billions of dollars in stock gains for Nintendo, which saw its share value double before creeping back down, which has even gotten stock "shorters" to start playing with it. And companies are starting to see their value boosted by association: the game launched in Japan today with a heavy McDonald's promotion partnership, and the burger giant saw a subsequent 20 percent leap in its stock value. Despite criticism that Nintendo just cashed in on a franchise name without bringing over real gameplay, the game continues its onslaught as a mobile juggernaut.

In this article: app, AppStore, gaming, mobile, Niantic, NianticLabs, nintendo, Pokemon, pokemongo, TL18VRL
All products recommended by Engadget are selected by our editorial team, independent of our parent company. Some of our stories include affiliate links. If you buy something through one of these links, we may earn an affiliate commission.