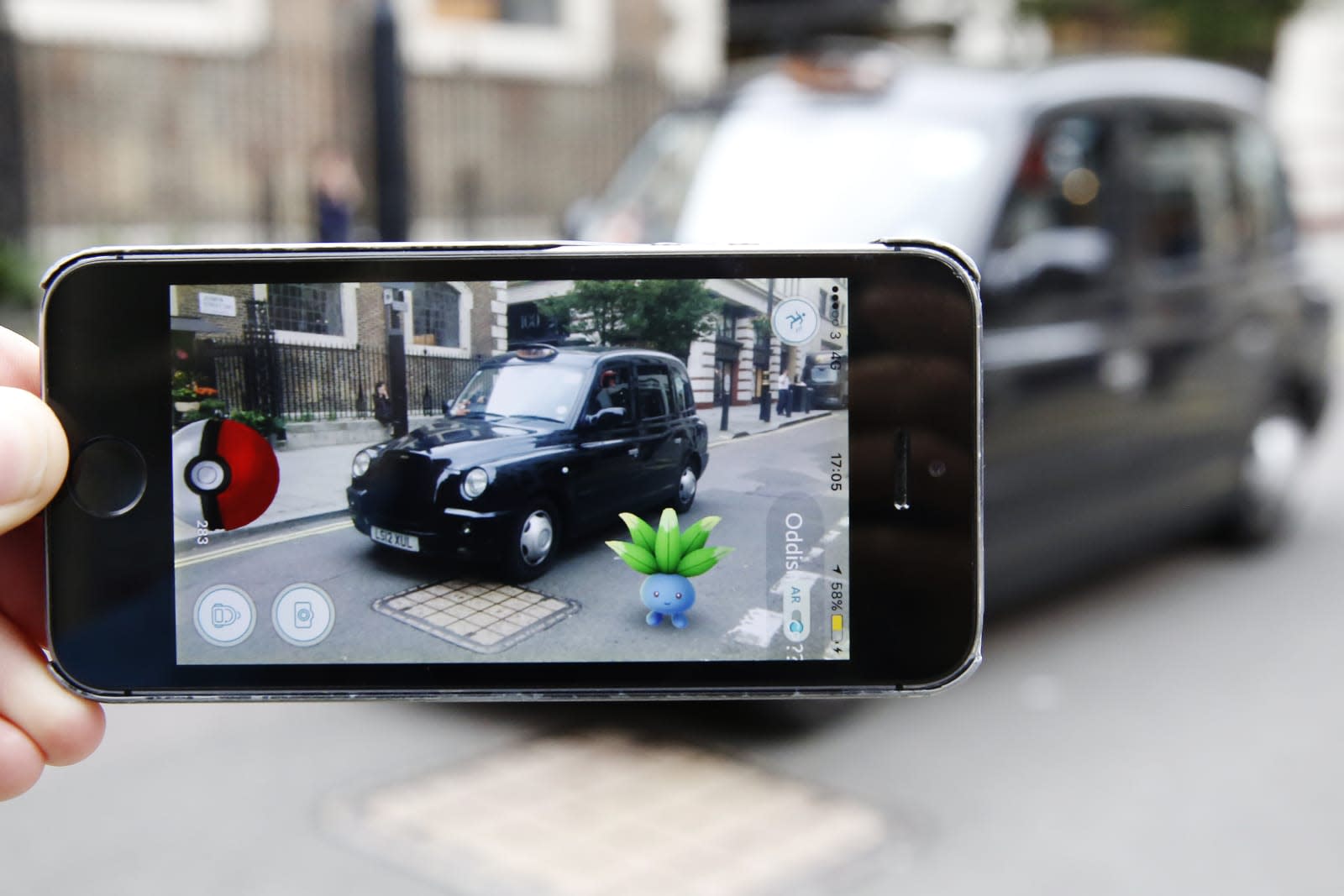 Good news! Pokémon Go is available in 26 more countries... if you get a chance to play, that is. Trainers can now grab the mobile game across a wider swath of European nations (such as the Netherlands and Sweden), but temporarily went down amid reports of a possible distributed denial of service attack. The internet collective PoodleCorp claims to have flooded Pokémon Go servers worldwide with enough traffic to effectively render them useless.

We've reached out to the developers at Niantic for its take on the claims and will let you know if it can shed light on the situation. However, it's hard to know how much of this was due to the self-proclaimed attackers. As many players can tell you, Pokémon Go has had periodic issues since launch. Although it's unlikely that numerous servers would fail on their own at the same time, there's no firm evidence of a denial of service attack beyond the alleged perpetrators' say-so.

Update 7/17: Canadians are getting their turn at Pokémon Go today.

In this article: canada, culture, cyberattack, ddos, denialofservice, gaming, internet, mobile, nianticlabs, nintendo, pokemon, pokemongo, poodlecorp, smartphone, thepokemoncompany, videogames
All products recommended by Engadget are selected by our editorial team, independent of our parent company. Some of our stories include affiliate links. If you buy something through one of these links, we may earn an affiliate commission.