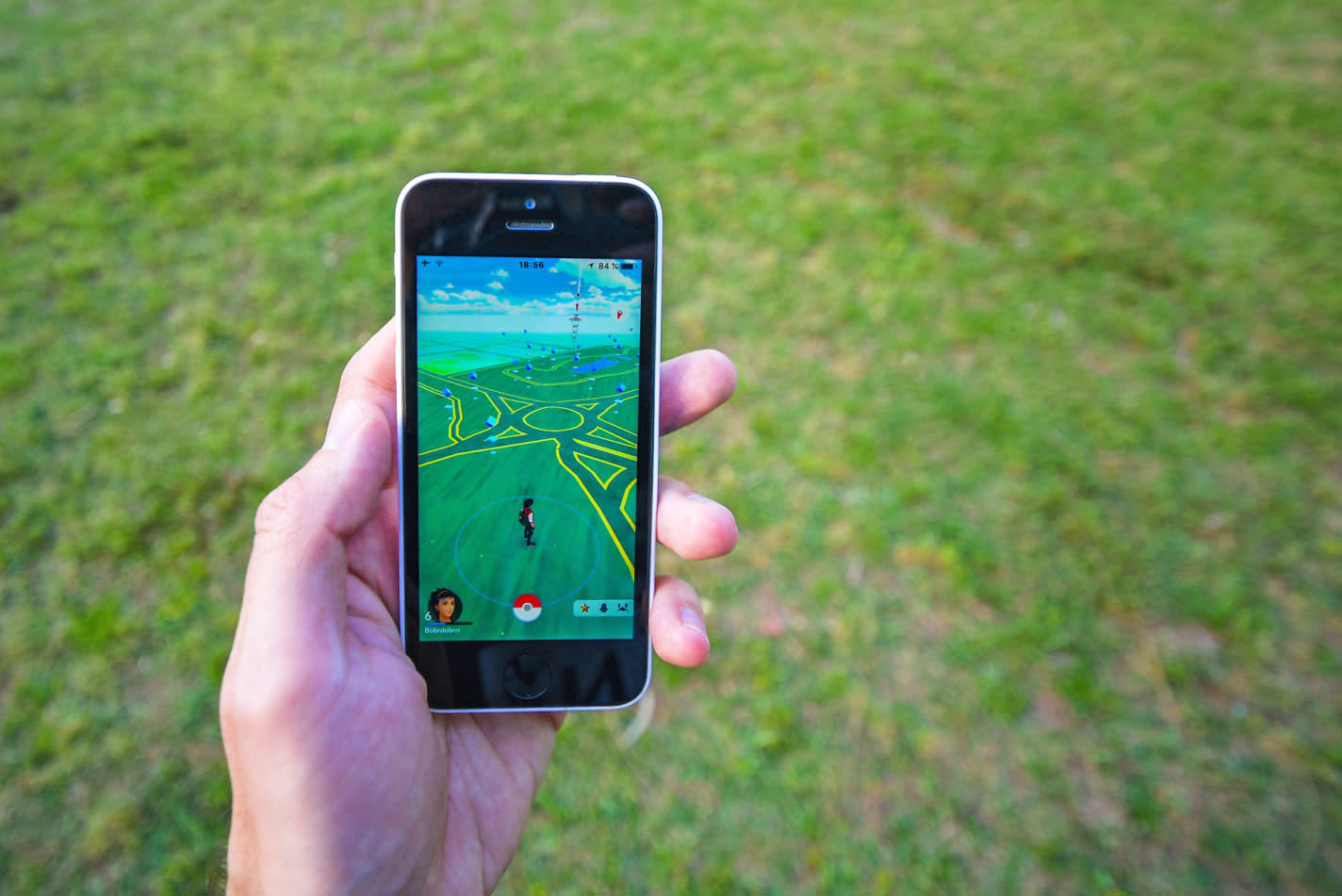 Pokémon hunting is apparently a messy business. The Milwaukee County Board passed an ordinance requiring the creators of location-based augmented reality games like Pokémon Go obtain permits before using parks as in-game landmarks. Since it specifically targets game makers, it won't keep Pokémon players out of the parks, but it sets ground rules for developers who want to use them in their games.

Pokémon Go has run into trouble with government officials before. A French mayor banned the game from his town last year, while China banned all AR games last month because of their potential risks to personal and national security. Milwaukee's move isn't a full on ban, though, just an extra layer of red tape.

Engadget has reached out to Niantic for comment and will update this story if we get a statement.

In this article: ar, augmentedreality, gaming, government, milwaukee, mobile, Niantic, NianticLabs, pokemon, pokemongo
All products recommended by Engadget are selected by our editorial team, independent of our parent company. Some of our stories include affiliate links. If you buy something through one of these links, we may earn an affiliate commission.