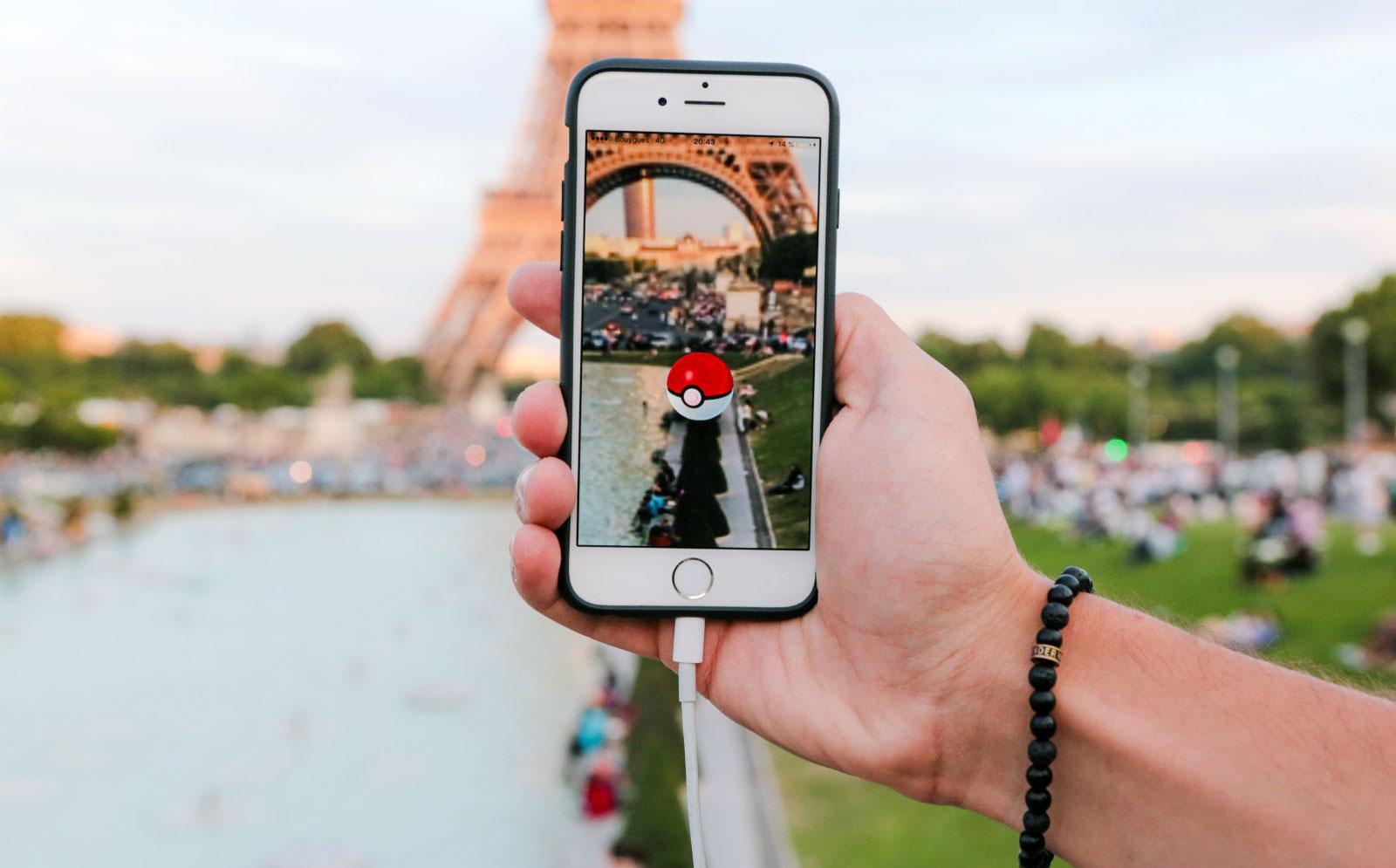 In what is either great technological misunderstanding or extreme territorialism, mayor Fabrice Beauvois wants every digital pocket monster out of his village. He mailed a decree to Niantic, creators of the mobile game Pokémon Go, demanding they pull their game from the 800-person settlement of Bressolles northeast of Lyon.

His umbrage: the company didn't ask for permission before setting up shop. When a cafe or restaurant owner wants to open in a French town, they are obligated to ask the mayor first, Beauvois told the Associated Press. The same applies to Niantic even if they're settling in to the village's virtual space.

While Beauvois isn't trying to ban the game in response to particular incidents in his village, he does want to ensure a sense of tranquility and peace. Of course, his further comments to the AP veered toward fear: that the game is spreading in a "contagious" way, that young people could become dangerously addicted and that it was his duty to ensure order in his town.

Niantic has begun heeding calls to remove functionality in particular areas, from the US Holocaust Museum to the entire nation of Iran. But Beauvois' protective rhetoric feels fiercely French, a territorial control of what is and isn't allowed that's hot on the heels of Cannes' ban on the Islamic burkini beach garb.

In this article: gaming, internet, nintendo, Pokemon, Pokemon GO, PokemonGo
All products recommended by Engadget are selected by our editorial team, independent of our parent company. Some of our stories include affiliate links. If you buy something through one of these links, we may earn an affiliate commission.