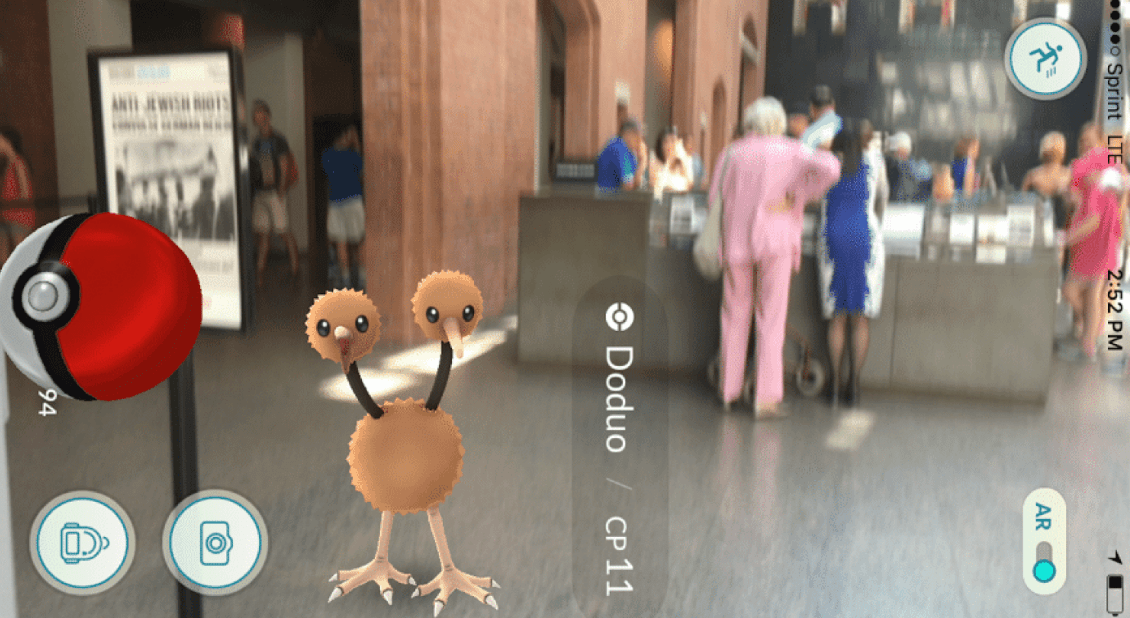 The world is rife with new trainers scouring the globe for Pokémon, unable to pry themselves away from their smartphones for even a moment lest they miss out on catching 'em all in Pokémon Go. They're invading everywhere, from churches to police stations to graveyards, but there's one place that would like to see the craze come to an end, as far as it's concerned: the Holocaust Museum in Washington, D.C.

The Museum has found itself transformed into a series of three Poké Stops for each part of the facility, like several other inappropriate locales across the world, with visitors flocking to them, phones held high. Poké Stops are like caches of items for players who happen upon them, spawning items like Poké Balls, Potions and more. What's more, certain Pokémon like Koffing are said to have appeared in some very precarious areas of the exhibits, though that may well have been a hoax. Museum directors are not taking to these displays well, and rightfully so:

"Playing the game is not appropriate in the museum, which is a memorial to the victims of Nazism," said Andrew Hollinger, communications director when speaking to the Washington Post. The museum is looking into seeing if it can be removed as a home for Poké Stops going forward, as it seems "disrespectful" for visitors to be engaged in these displays in areas of the museum meant for reflection and solemnity, such as the museum's Hall of Remembrance.

It's a precarious situation that seems to be happening all over the world, what with an individual's home marked as a Poké Stop and users needing to be cautioned from entering police stations and even courtrooms while attempting to catch 'em all. Niantic has yet to comment on this particular situation as of yet.

In this article: av, gaming, holocaust, holocaust museum, NianticLabs, Pokemon GO, PokemonGo
All products recommended by Engadget are selected by our editorial team, independent of our parent company. Some of our stories include affiliate links. If you buy something through one of these links, we may earn an affiliate commission.