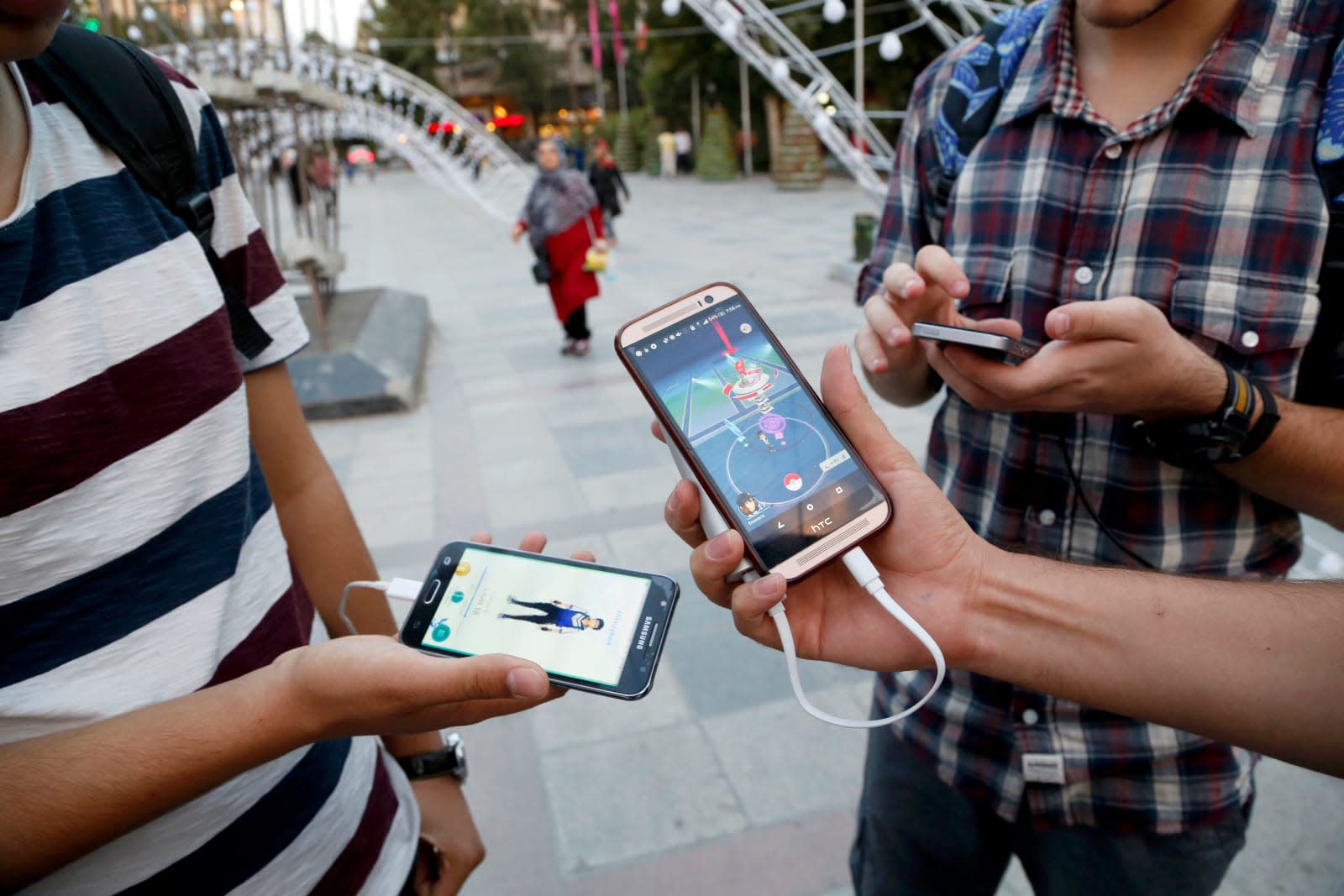 A number of governments are already nervous about the security implications of Pokémon Go, but Iran is taking that fear one step further: it just became the first country to ban the critter catching game entirely. The nation's High Council of Virtual Spaces wouldn't say what prompted the decision besides "security concerns." However, it comes after reports that Iran wanted to see what cooperation it could get from Niantic before taking action.

The move isn't shocking. On top of concerns about players wandering near military bases and other sensitive areas, it wouldn't be surprising if Iran was worried that Pokémon Go would encourage large-scale gatherings and thus protests against the powers that be. Whatever the motivations, the ban shows just how much the game has done to draw attention to location-based gaming -- much to the chagrin of Iranian residents who just wanted to join in the fun.

In this article: culture, gaming, iran, mobile, niantic, nianticlabs, nintendo, pokemon, pokemongo, politics, thepokemoncompany
All products recommended by Engadget are selected by our editorial team, independent of our parent company. Some of our stories include affiliate links. If you buy something through one of these links, we may earn an affiliate commission.