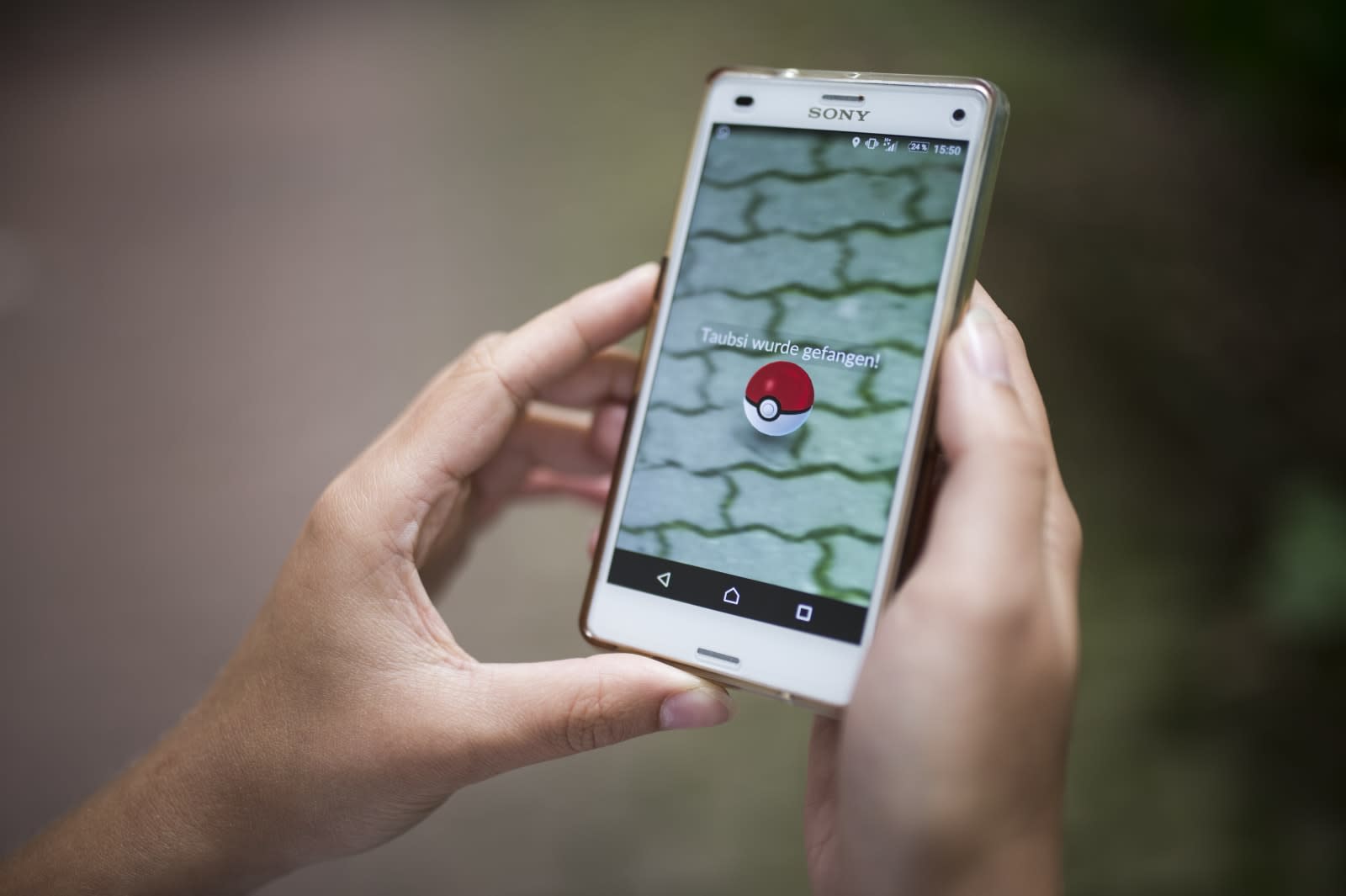 Pokémon Go is still going strong, despite privacy scares and feature bugs. According to a report by App Annie, it has now been installed over 100 million times, up 25 million from late July. While that number is from an analyst report and the actual number of downloads could be slightly different, it's not that hard to believe. As TechCrunch noted, the game was downloaded 50 million times on Android within only 19 days according to previous estimates, whereas it took 77 days for ColorSwitch to get to that point.

App Annie also says that the game still earns over $10 million in daily revenue from both iOS and Android apps, over three weeks after it was released. Despite its success, it doesn't seem to have an adverse effect on other applications. The analyst's report mentions that other games saw their daily revenue drop for a few days after the app was launched, but they quickly bounced back. Further, it has helped popularize augmented reality apps and has given other developers an example of how to create engaging games.

"By now, it should be clear that Pokémon Go's launch was a watershed moment for AR and its success has not come at the expense of other mobile games or apps," the report concluded. "Instead, it has opened up new engagement and revenue opportunities for the entire app ecosystem by creating a model to close the online-to-offline (O2O) loop."

In this article: analyst, app, appannie, gaming, mobile, niantic, pokemon, pokemongo, security
All products recommended by Engadget are selected by our editorial team, independent of our parent company. Some of our stories include affiliate links. If you buy something through one of these links, we may earn an affiliate commission.