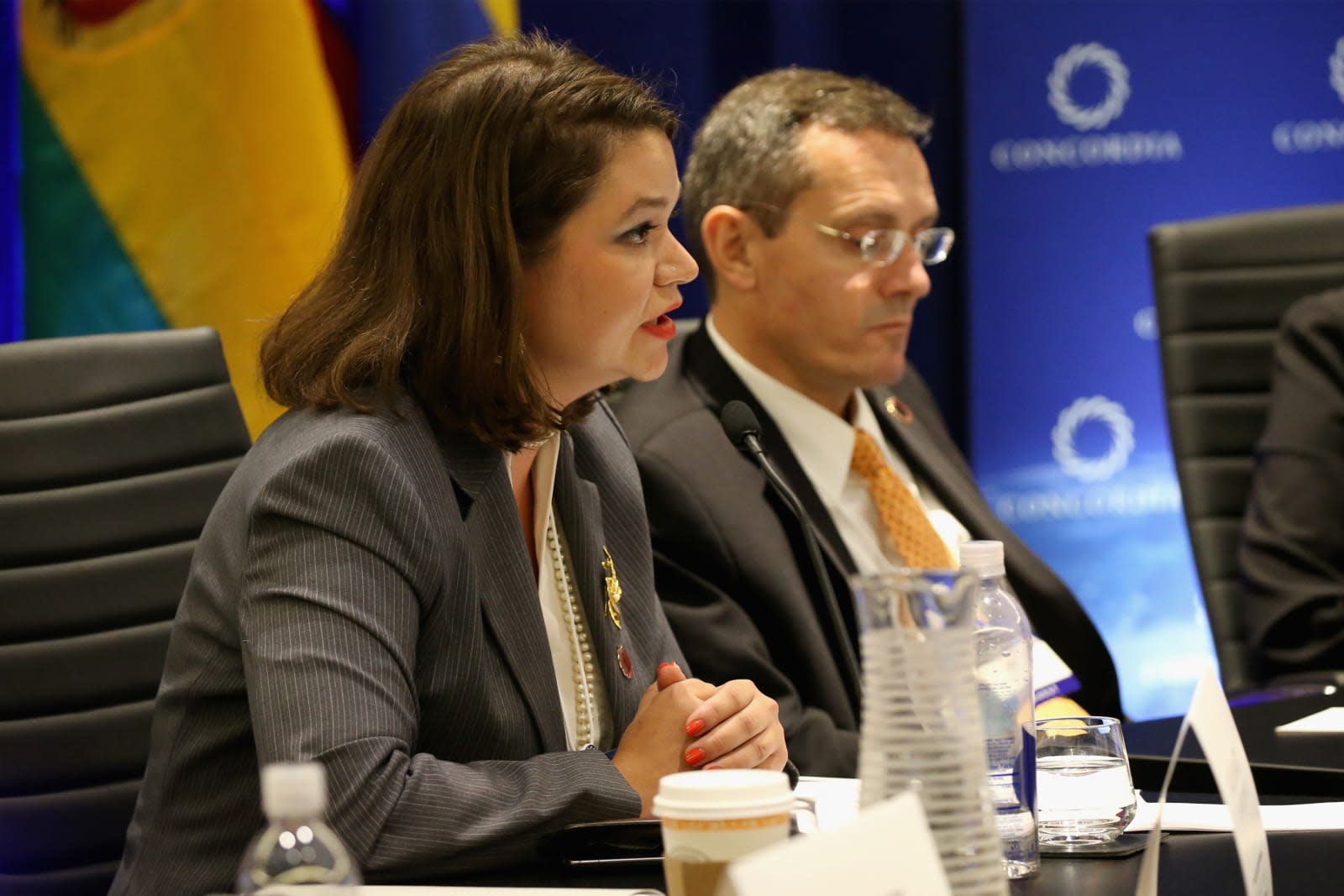 Cambridge Analytica may be no more, but those connected to it are facing an increasing amount of scrutiny. Former business development director Brittany Kaiser has confirmed to The Guardian through a spokesman that US special counsel Robert Mueller subpoenaed her as part of a broader investigation into potential links between President Trump's election campaign and the Russian government. While the exact nature of the questioning hasn't been made public, Kaiser said it came soon after she'd acknowledged meeting WikiLeaks founder Julian Assange in February 2017.

Kaiser had also told the UK Parliament in April 2018 that Cambridge Analytica had conducted extensive work for Leave.EU, a pro-Brexit campaign. The country's Electoral Commission said Leave.EU hadn't received contributions from Cambridge Analytica beyond "scoping work," but Kaiser had also appeared at the start of the Leave.EU campaign alongside Arron Banks, a key donor who received an offer from a Russian gold company.

Netflix's upcoming documentary The Great Hack, which previewed at Sundance, may play an important role. In addition to revealing that Kaiser received a subpoena, the video also shows the director admitting that she'd made a bitcoin donation to WikiLeaks.

Kaiser isn't the first person attached to the scandal-ridden data firm to face questioning from Mueller. An American consultant, Sam Patten, reached a plea deal after admitting that he hadn't registered as a foreign agent working on behalf of a Ukranian tycoon. However, Kaiser is the first person facing a subpoena to have been linked directly to both the Brexit and Trump campaigns.

Kaiser's spokesman said she was cooperating with Mueller. However, her attorney Jim Walden used a statement to accuse The Guardian of a smear campaign, claiming the confirmation was part of a "continuous effort to discredit" Kaiser and that any interest on Mueller's part "seems past." The lawyer went so far as to launch a personal attack, claiming the Guardian journalist mounted a "questionable attempt to stay relevant." Whether there's merit to the statements or just bluster, it's safe to say Cambridge Analytica's prominent figures are facing investigations over digital initiatives that extend well beyond the Facebook data harvesting that brought the company into the spotlight.

In this article: brexit, brittany kaiser, brittanykaiser, cambridge analytica, cambridgeanalytica, donaldtrump, facebook, gear, internet, investigation, mueller, netflix, politics, robert mueller, russia, social network, social networking, socialnetwork, SocialNetworking, thegreathack
All products recommended by Engadget are selected by our editorial team, independent of our parent company. Some of our stories include affiliate links. If you buy something through one of these links, we may earn an affiliate commission.