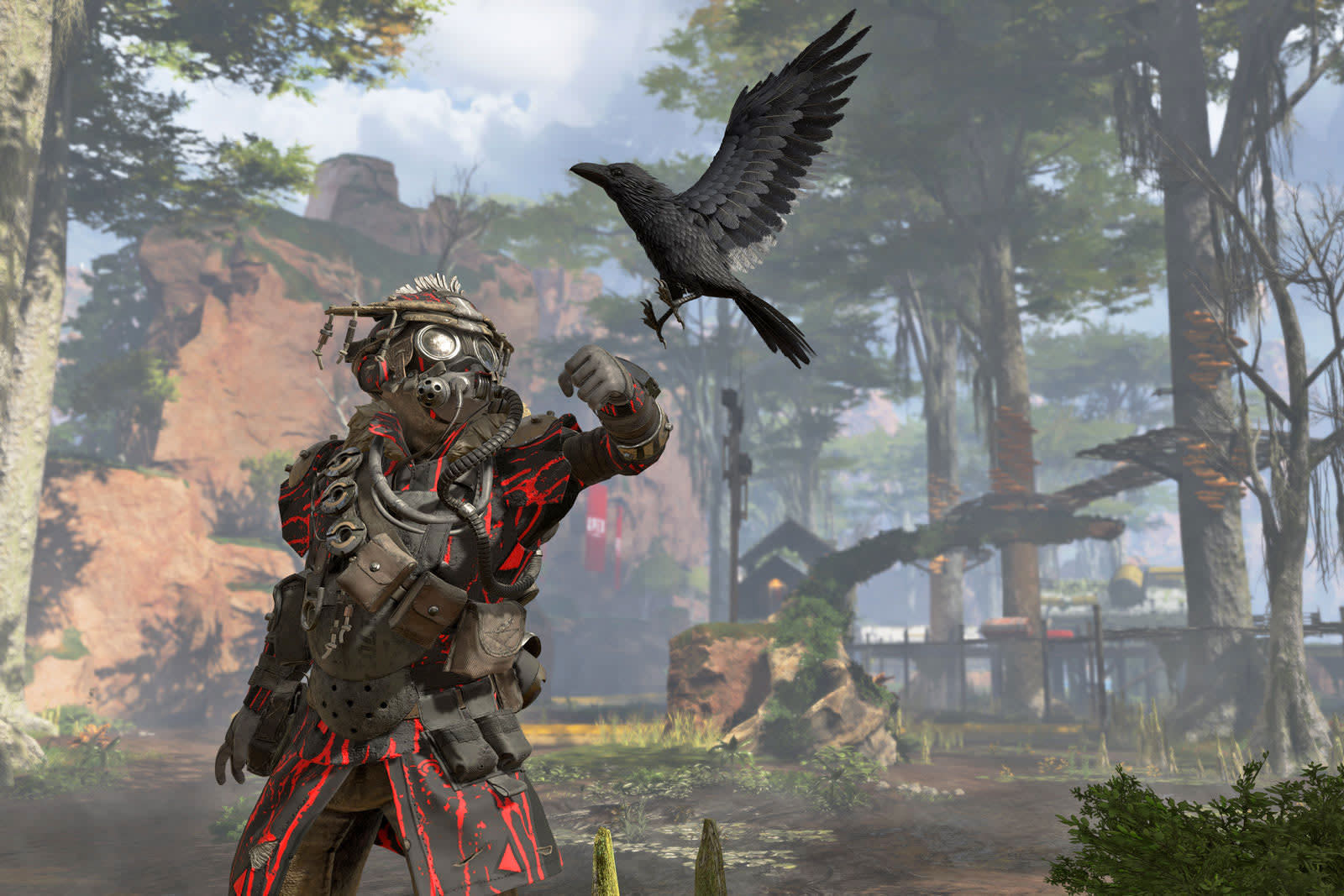 Apex Legends is a success by most measures, but that doesn't mean it's without problems. A Respawn community manager said the developer is aware of and "discussing" multiple complaints that the hitboxes (the invisible shapes that determine whether or not a hit counts) are inconsistent between characters and could give you an unfair advantage. Some Legends appear to have disproportionately large hitboxes that make them easier targets (Gibraltar's is 140 percent bigger than Wraith's, for example). Others, meanwhile, have more precise hitboxes -- you can shoot between the legs of Bloodhound, but trying the same with Pathfinder registers a hit.

The company "can't say anything more for now," according to the community manager. It's unclear exactly how Respawn will tackle the issue as a result, although it recently solved a bug that let players travel farther from a jump tower by looking upward. Don't be surprised if this is fixed before long.

This isn't to say players will want to avoid characters like Gibraltar or Pathfinder until there's a solution, since they tend to have their own advantages (such as Gibraltar's shielding or Pathfinder's grapple). However, it's really not the sort of issue Respawn would want to deal with when Apex still has a lot to prove.

In this article: apexlegends, av, battleroyale, games, gaming, hitbox, personal computing, personalcomputing, ps4, respawn, RespawnEntertainment, video, videogames, xboxone
All products recommended by Engadget are selected by our editorial team, independent of our parent company. Some of our stories include affiliate links. If you buy something through one of these links, we may earn an affiliate commission.