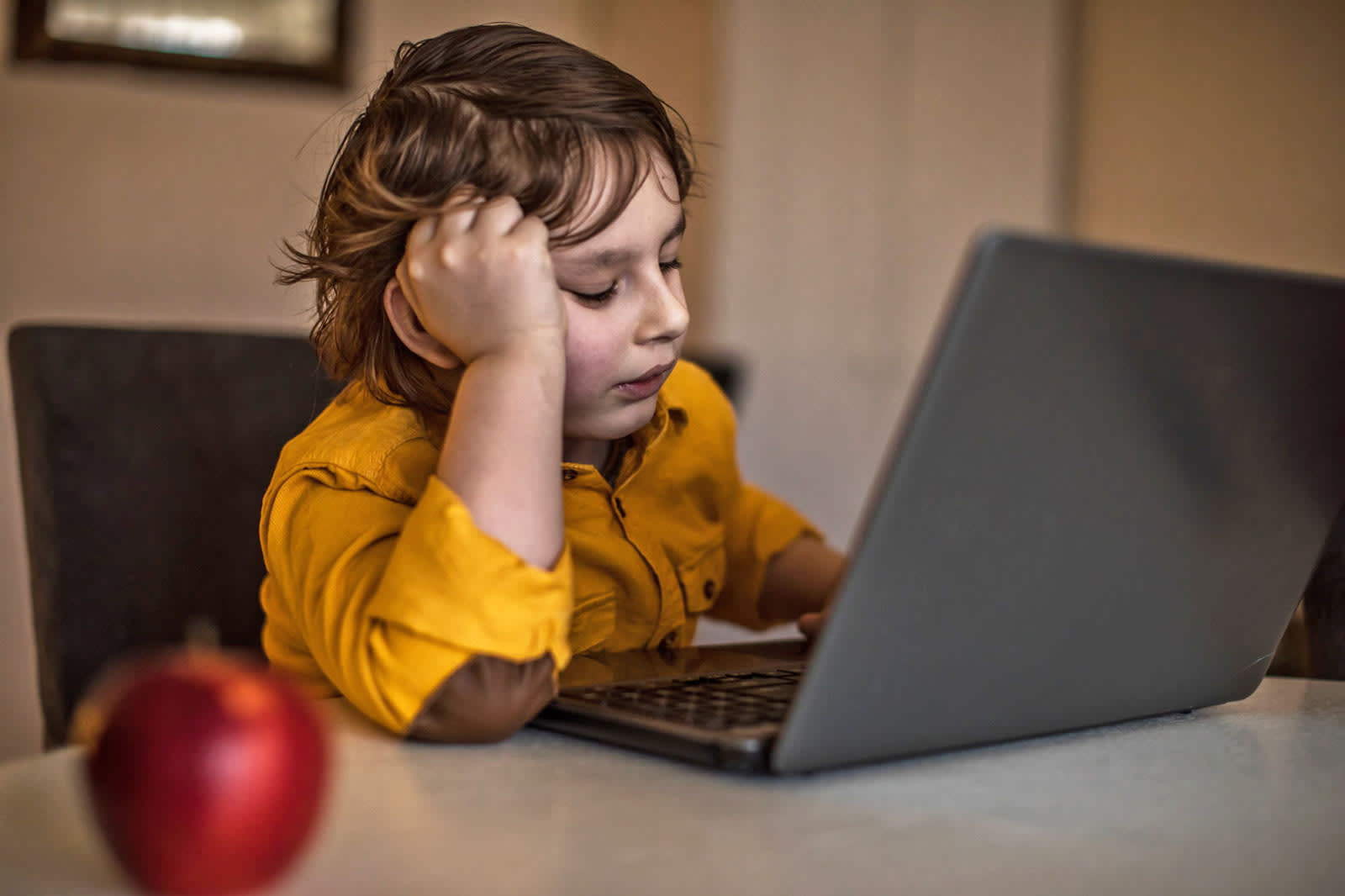 Apple is joining the fight against fake news by teaming up with three groups that offer news literacy training for young people. The company announced that the News Literacy Project and Common Sense, both based in the US, and Osservatorio Permanente Giovani-Editori in Italy would receive support from Apple in their efforts. "We've been impressed by the important work being done by the News Literacy Project, Common Sense and Osservatorio, empowering young people to be active and engaged citizens," said Apple CEO Tim Cook in a press release.

How exactly will Apple help these fake news non-profits? Financially, though the company did not disclose the exact details of its contribution. News Literacy Project CEO Alan C. Miller said in a press release that Apple had made the largest corporate contribution in NLP's history. NLP will now be able to expand its media literacy programs and resources for schools, such as Checkology, a virtual classroom that offers lesson plans and live discussions with journalists, a free weekly newsletter for educators, and a program that connects educators and journalists. Common Sense, also a part of Apple's initiative, offers a "Digital Citizenship" curriculum that is taught in more than half of the schools in the US. Finally, Apple is supporting the 18-year old Italian organization Osservatorio Permanente Giovani-Editori, which provides media literacy training and curriculum to Italian high schools.

Apple teaming with media literacy groups is just the latest move by Silicon Valley to address demands that it deal with the barrage of misinformation that is now a daily reality on social media worldwide. Facebook last year gave the News Literacy Project, one of the groups in Apple's initiative, a $1 million grant to revive its teaching tools. Google last year launched MediaWise, an initiative aimed at improving young people's media literacy formed in partnership with the Poynter Institute, Stanford University, and the Local Media Association.

Despite such efforts by Big Tech, combating fake news has proved to be an uphill battle. Fake news engagement appears to be rising at the beginning of 2019, following a drop over the past two years, according to a report released by NewsWhip. Since the problem of fake news appears to be here to stay,the need for schools to address media literacy head-on isn't going anywhere either. That makes these sort of efforts all the more important, even if Apple's motives may be a bit self-serving as well.

In this article: apple, common sense media, entertainment, fake news, gear, internet, news literacy project, osservatoria permanente giovani-editori, tomorrow
All products recommended by Engadget are selected by our editorial team, independent of our parent company. Some of our stories include affiliate links. If you buy something through one of these links, we may earn an affiliate commission.