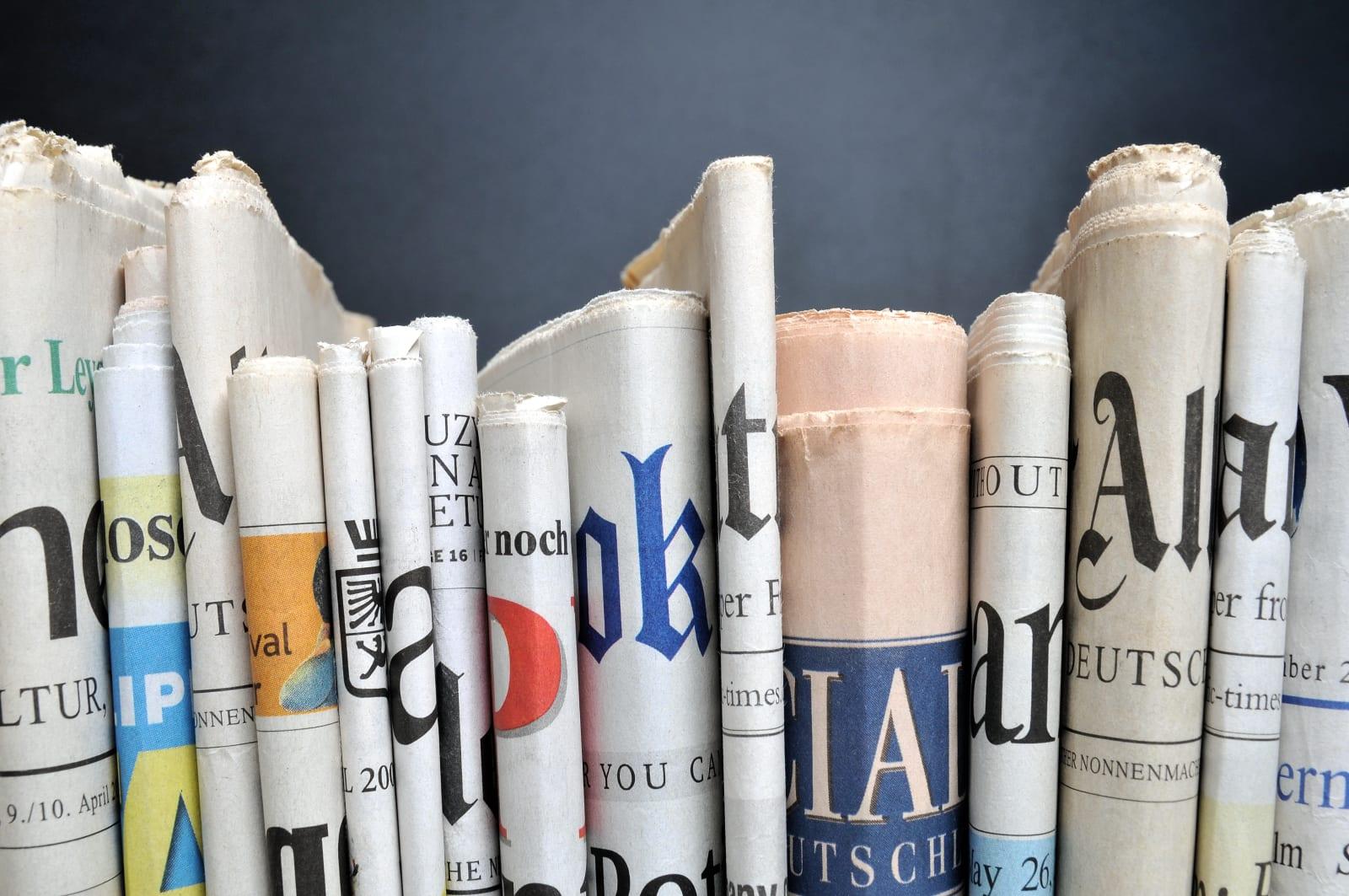 Like Facebook and Twitter, Google has come under fire for its role in spreading misinformation and it has taken steps to address the problem. Over the past few months, the company has teamed up with fact-checking networks, started showing more publisher info, introduced trust icons and revamped its "snippets" feature to purge it of fake news. But Google says its previous efforts may not be enough to combat the spread of misinformation. "It's becoming increasingly difficult to distinguish what's true (and not true) online," Google said in a blog post today. "Business models for journalism continue to change drastically. The rapid evolution of technology is challenging all institutions, including the news industry, to keep pace." So to continue its efforts, the company is launching Google News Initiative (GNI).

GNI will focus on three main objectives -- to elevate and strengthen quality journalism, evolve business models to drive sustainable growth and empower news organizations through technological innovation. In regards to the first objective, Google says it created Disinfo Lab -- an effort to combat mis- and disinformation during breaking news moments and elections. It will work alongside Harvard University's First Draft project. Google is also partnering with the Poynter Institute, Stanford University and the Local Media Association to develop MediaWise, an initiative aimed at boosting young consumers' digital literacy. And for its own products, Google is tweaking its systems to surface more authoritative content during breaking news moments since it says that's when bad actors often target its platforms.

Additionally, Google will try to streamline and simplify the process of subscribing to media publishers through a new service called Subscribe with Google. With a machine learning model that it has been developing, it will also help publishers spot consumers who may be likely to subscribe. The company has also created a new dashboard that will help news organizations gain a deeper understanding of their audiences. Lastly, today, Google launched Outline -- an open-source tool that will help news organizations set up their own VPN on a private server.

Google says it will dedicate $300 million over the next three years towards these efforts. "The commitments we're making through the Google News Initiative demonstrate that news and quality journalism is a top priority for Google," Google said. "We know that success can only be achieved by working together, and we look forward to collaborating with the news industry to build a stronger future for journalism."

In this article: digitalliteracy, FakeNews, gear, google, googlenewsinitiative, internet, misinformation, services
All products recommended by Engadget are selected by our editorial team, independent of our parent company. Some of our stories include affiliate links. If you buy something through one of these links, we may earn an affiliate commission.