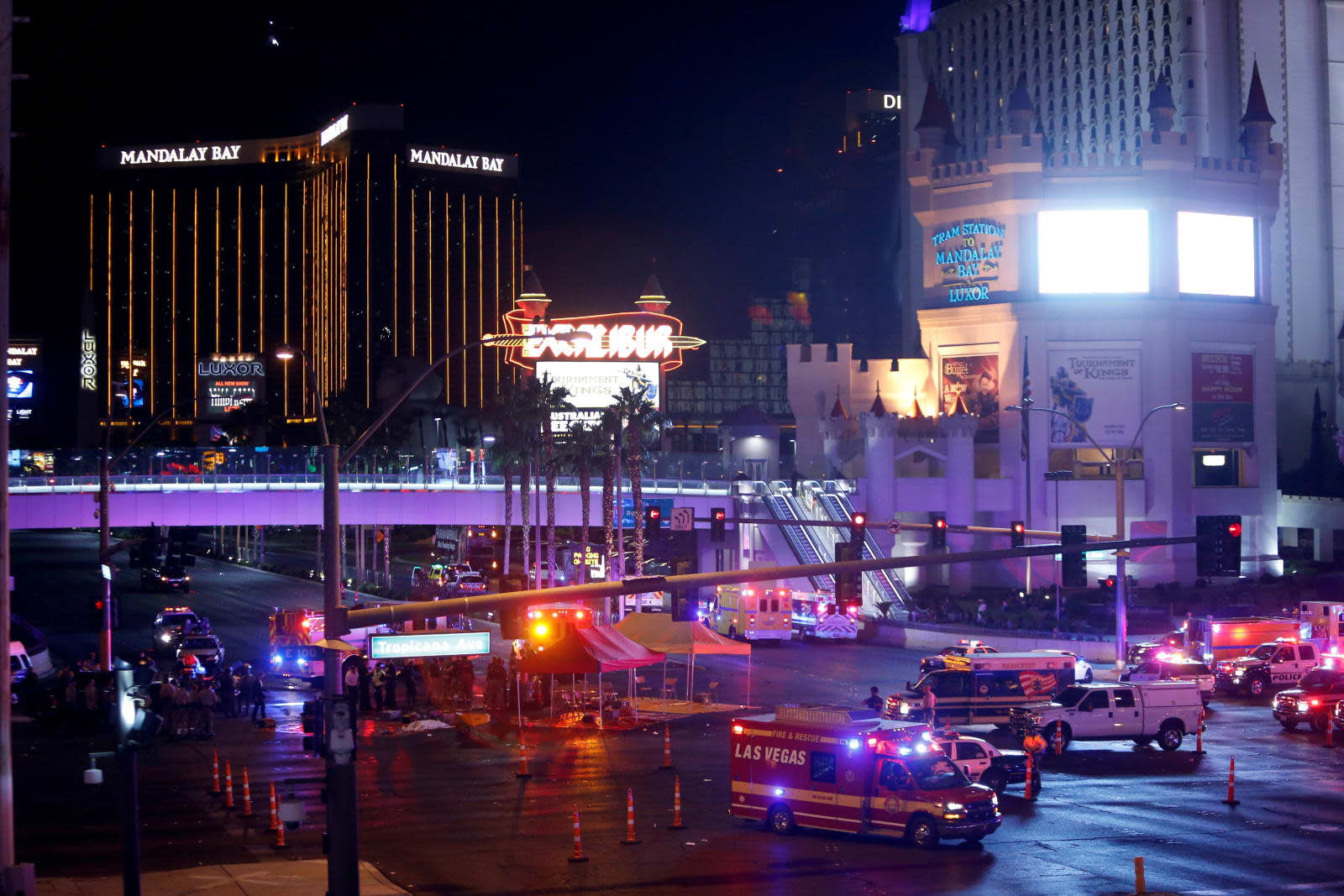 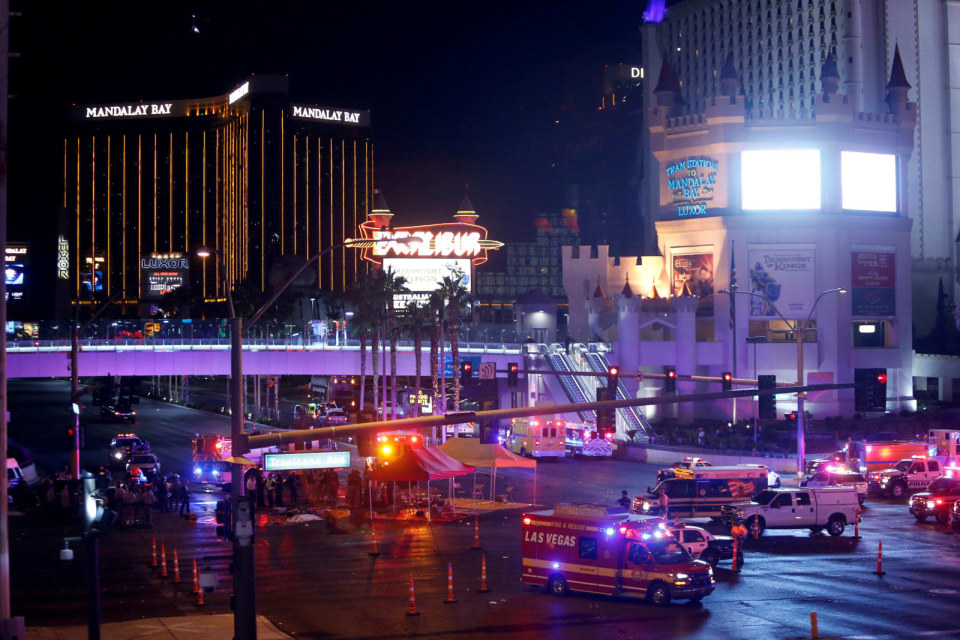 The worst mass shooting in modern US history took place last night in Las Vegas, where a gunman killed at least 58 people and injured more than 515 others, according to the latest reports. Not long after the unfortunate event, Facebook and Google began populating news stories on their respective platforms, as they often do. And, in what's become a problematic trend, some of the articles being highlighted and distributed to millions of people were from unreliable sources. This time, among them were a trolling thread on internet forum board 4chan and a completely false story from a far-right conspiracy website.

Just last month, Facebook launched its "Crisis Response" feature, which lets users let others know their status during a disaster like this one. It also displays links to articles and fundraising information. Unfortunately, earlier today the tool was plagued by spam and scam pages, and it took hours before Facebook cleaned that mess. That wasn't the only issue with Facebook's site either. The top of its News Stories feed had an article from the Gateway Pundit titled "Las Vegas Shooter Reportedly a Democrat Who Liked Rachel Maddow, MoveOn.org and Associated with Anti-Trump Army."

When 4chan doxed Marilou, they found his account and saw that he likes tons of anti-Trump pages. Which they are now jumping on. pic.twitter.com/LSqzRRC2bJ

The Gateway Pundit has a reputation for spreading fake news, including the well-documented "Pizzagate" story, which falsely claimed that members of the Democratic Party were involved in a human-trafficking, child-sex operation during the 2016 US presidential election. As it turns out, the article about the Vegas shooter seen on Facebook also turned out to be incorrect. It has since been taken down, but not before it managed to go viral -- and Facebook should be partially to blame for that.

In a statement, a spokesperson for the company said, "Our Global Security Operations Center spotted these posts this morning and we have removed them. However, their removal was delayed, allowing them to be screen captured and circulated online." When asked why its Crisis Response and News Stories algorithms failed to catch any of this, we did not get an answer, but Facebook said it is "working to fix the issue that allowed this to happen in the first place and deeply regret the confusion this caused."

Google, for its part, didn't do much better than Facebook. In fact, one of the reasons why that Gateway Pundit story gained traction is because Google News' Top Stories was promoting the 4chan thread that seems to have been the source of it. Users of the popular internet forum board wrongly claimed that the shooter was someone named "Geary Danley," whom they said was a member of an "anti-Trump army," based on his Facebook activity, such as page likes.

Facebook has put The Gateway Pundit at the top of its feed today. Google News promoted a 4chan thread. Silicon Valley, we have a problem.

"Unfortunately, early this morning we were briefly surfacing an inaccurate 4chan website in our Search results for a small number of queries," Google said in a statement. "Within hours, the 4chan story was algorithmically replaced by relevant results. This should not have appeared for any queries, and we'll continue to make algorithmic improvements to prevent this from happening in the future."

So, in other words, this is yet another case of "don't blame us, blame our algorithm." That's not exactly what anyone wants to hear, especially when hundreds of millions of people get their news from Facebook and Google. They both need to know that dealing with these kind of issues "within hours," as the search giant said, simply isn't enough. Stories can go viral in a matter of minutes. Not only that, but if Facebook can't keep something like its Crisis Response page clean, then what hope is there for the rest of its platform? And the same goes for Google's Top Stories, which is often the first thing people see in their search results.

In this article: 4chan, algorithm, algorithms, crisisresponse, doxxing, facebook, fakenews, gear, google, googlenews, internet, lasvegas, news, shooting, trolling, trolls, vegas
All products recommended by Engadget are selected by our editorial team, independent of our parent company. Some of our stories include affiliate links. If you buy something through one of these links, we may earn an affiliate commission.