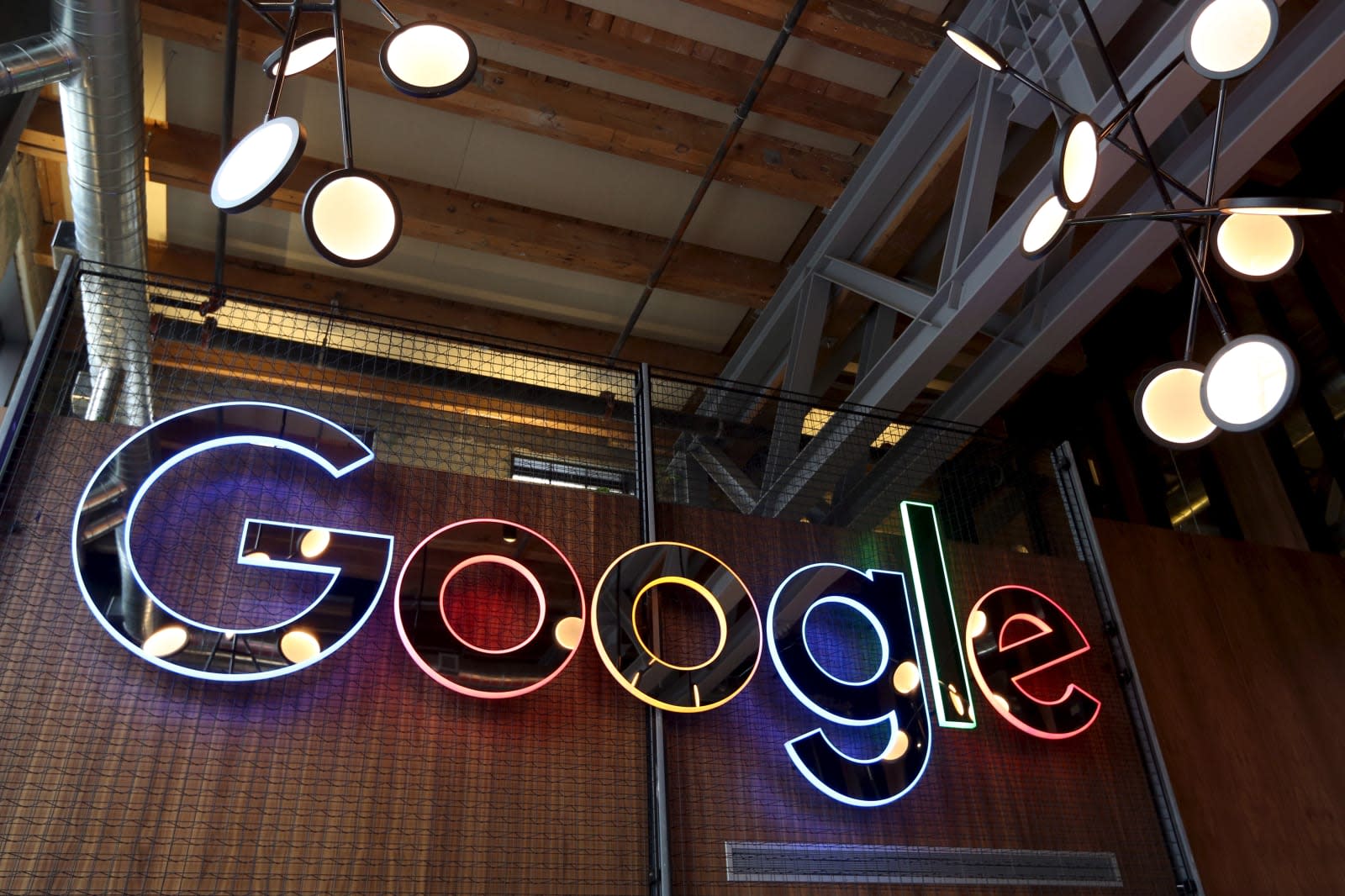 Google's ongoing quest to curb fake news now includes sites that are less than honest about their home turf. The company has updated its Google News guidelines to forbid sites that "misrepresent or conceal their country of origin" or otherwise are aimed at people in another country "under false premises." A Russian site trying to masquerade as an American news outlet shouldn't show up in your news results, in other words.

A spokeswoman speaking to Bloomberg explained it as a matter of adaptation. Google has to update its policies to "reflect a constantly changing web," she said, and that means ensuring that people can "understand and see where their news online is coming from."

It's no secret as to why Google is implementing another measure to crack down on duplicitous news sites. The internet giant is under pressure from lawmakers and the public to do more in light of Russian attempts to influence the 2016 US presidential election, and culling sites that are deceptive by their very nature (not just their content) could be a significant help. The question is whether or not Google will be effective at spotting sites that hide their nation of origin. If it regularly waits until sites become news, pulling them will be more of a symbolic gesture than an effective deterrent.

In this article: fakenews, gear, google, googlenews, internet, news, russia, search, web
All products recommended by Engadget are selected by our editorial team, independent of our parent company. Some of our stories include affiliate links. If you buy something through one of these links, we may earn an affiliate commission.