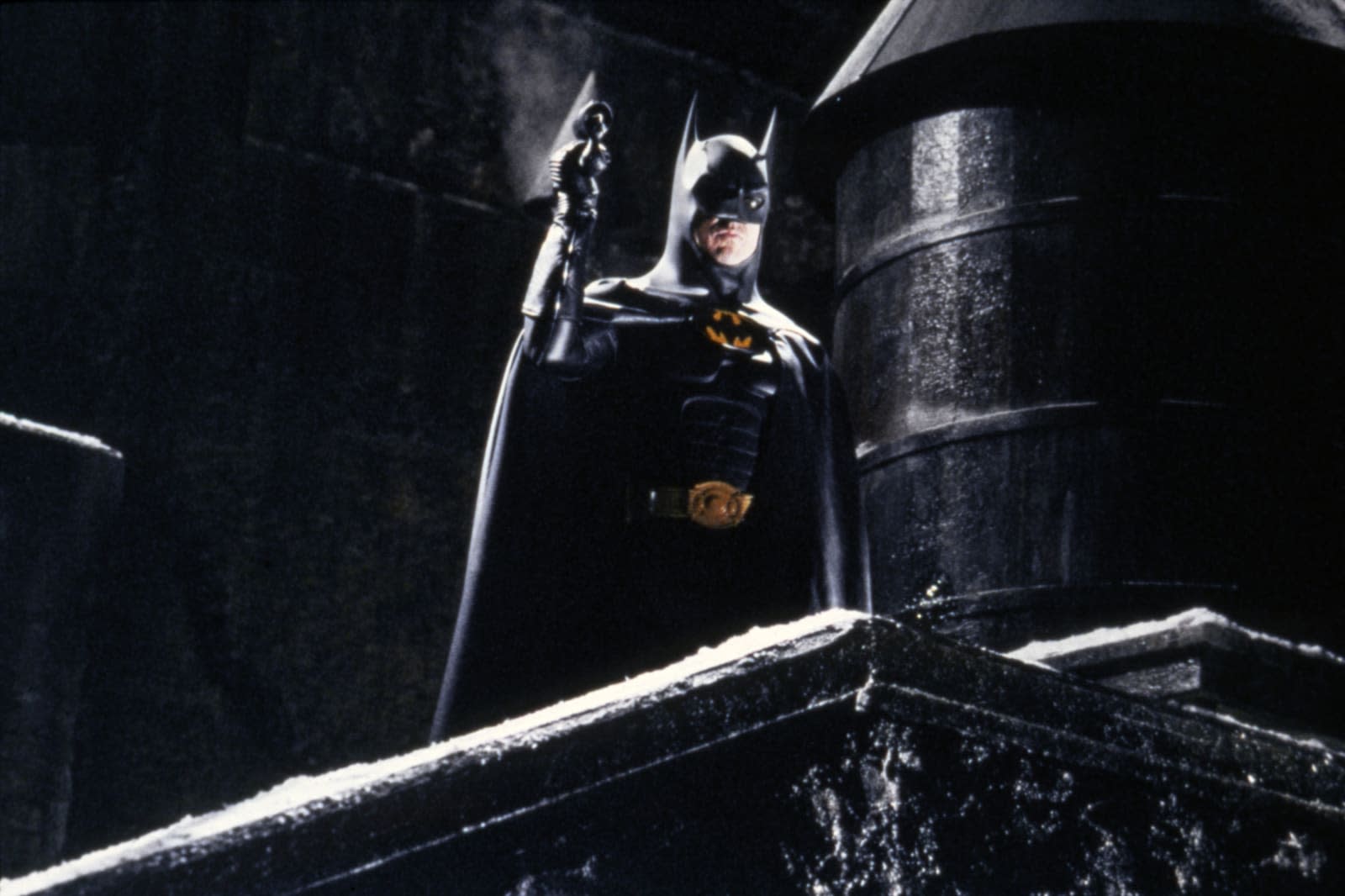 Batman is about to celebrate his 80th 'birthday' (his first appearance in Detective Comics) on March 30th, and DC Universe is using that as an opportunity to hand out more freebies. The service is providing free access to a wide swath of its Batman movies, TV shows and (of course) comics for 24 hours that day, starting at midnight ET. It doesn't include everything -- most notably, Christopher Nolan's movies still aren't an option. However, you'll still have access to quite a large chunk of the Dark Knight's catalog.

The pre-Nolan Batman movies will be free, whether it's classics like the 1989 Tim Burton release or, er, less-than-well-received titles like Batman & Robin. There's also a veritable deluge of cartoons, including the legendary Batman: The Animated Series and Super Friends. DC is somewhat choosier with its comics, but this still includes some issues of Detective Comics (sadly not Batman's debut in #27), Batman and Son and the Superman/Batman series.

Naturally, there's a hard sell involved. Anyone who's new to DC Universe can get their first month for 80 cents (get it?) between midnight ET on March 29th and the end of April 4th. It's clearly hoping you'll be sufficiently enthralled that you'll pay for a subscription after the free day is over. Nonetheless, it's still a relatively pain-free opportunity to see if you'll like what the service has to offer.

In this article: batman, comic books, comics, dc comics, dc universe, entertainment, internet, movies, services, streaming, television, tv
All products recommended by Engadget are selected by our editorial team, independent of our parent company. Some of our stories include affiliate links. If you buy something through one of these links, we may earn an affiliate commission.