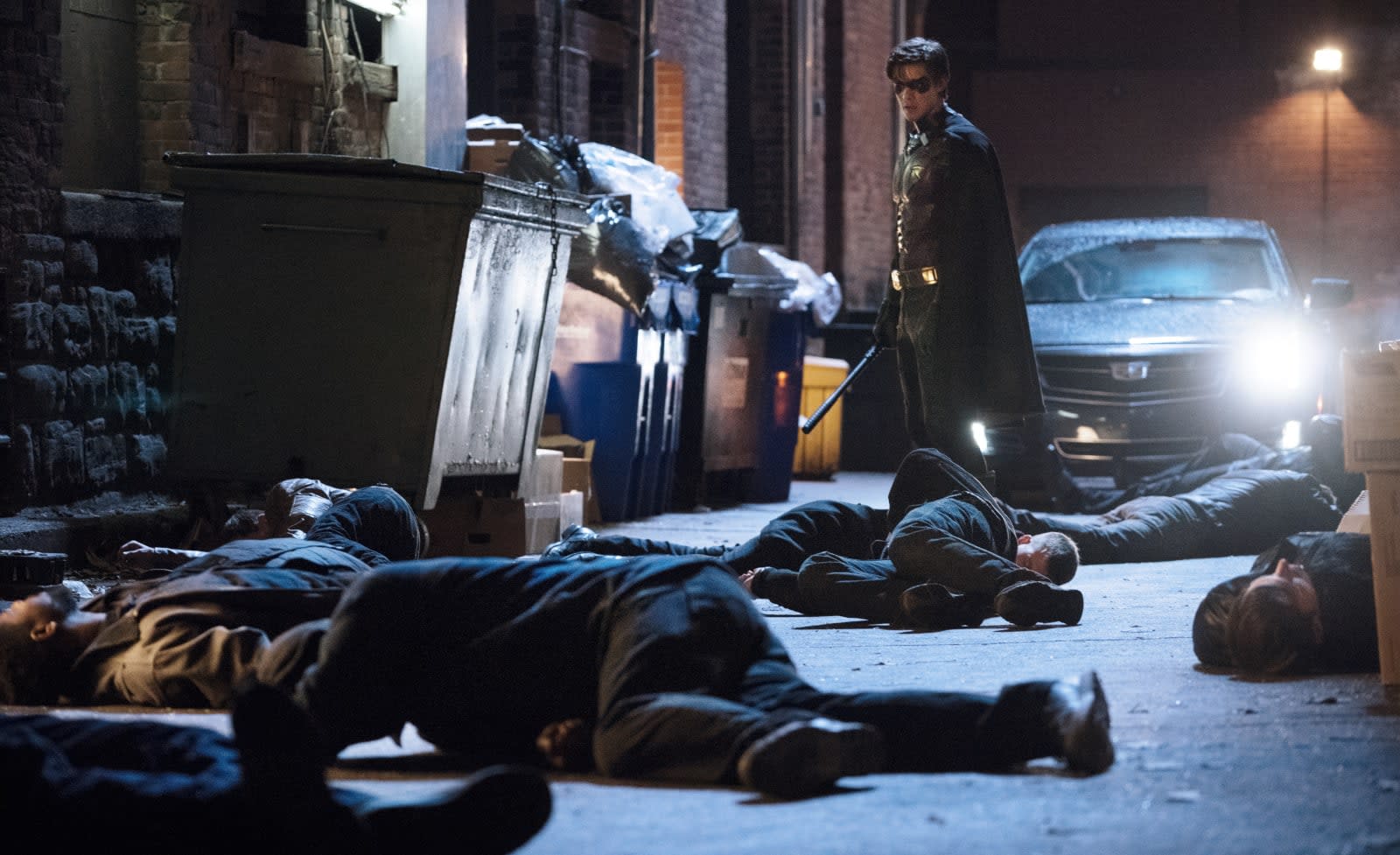 Streaming services don't usually give out free episodes or allow users to access their lineup without signing up for a trial period anymore. Now, DC Universe is moving away from those practices, perhaps in an effort to give fence-sitting fans and skeptical viewers the chance to sample its offerings. It's giving everyone free access to the first episodes of Titans, Doom Patrol and Young Justice: Outsiders, starting today (March 15th) until March 29th.

DC Universe launched those originals one after the other following its debut September 2018. Titans is based on the superhero team Teen Titans, featuring Robin/Dick Grayson as the leader, along with Starfire, Raven and Beast Boy. Meanwhile, Doom Patrol is a show about a group of super-powered misfits and Young Justice is an animated series about the younger counterpart of the Justice League.

The comics giant is making those originals' first episodes available for streaming via the DC Universe website and apps, which are currently accessible only in the US. It says it won't be asking viewers to register and to give the company their payment details -- they'll be able to watch the episodes without having to take any extra step. The company is likely hoping to entice more customers to sign up for full access, which will set them back $8 a month.

In this article: dc comics, dc universe, doom patrol, entertainment, internet, streaming, thebuyersguide, titans, young justice
All products recommended by Engadget are selected by our editorial team, independent of our parent company. Some of our stories include affiliate links. If you buy something through one of these links, we may earn an affiliate commission.