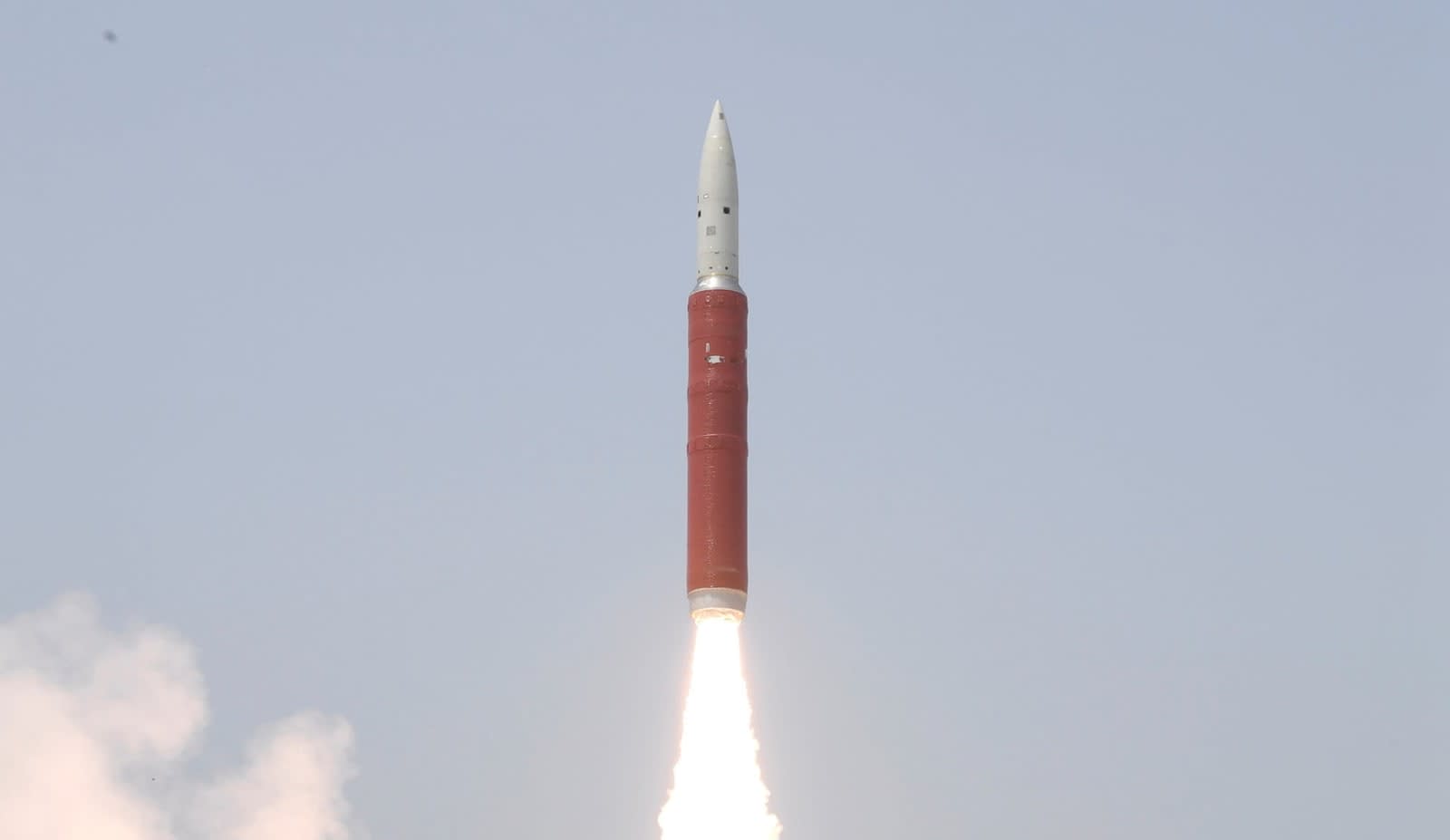 NASA chief Jim Bridenstine called India's destruction of one of its satellites a "terrible, terrible thing" that could endanger astronauts aboard the International Space Station (ISS). Addressing employees, he said a missile that shot down a satellite created at least 400 pieces of orbital debris, including 60 larger than 6 inches in size. While the satellite was well below the ISS, 24 of the pieces were blasted above its apogee, creating a potential risk. "It's unacceptable and NASA needs to be very clear about what its impact to us is," Bridenstine said.

In the middle of an election on March 27, India's Prime Minister Narendra Modi announced the success of "Mission Shakti," a missile test that destroyed one of the nation's satellites. It's the fourth country to have completed such a mission, after the US, Russia and China. India's government wrote that the test was carried out low enough to ensure that any debris generated would fall back to Earth within weeks.

However, a simulation (above) shows the impressive destruction and debris field created by the test. NASA, along with the US Strategic Command's Combined Space Operations Center, estimated that the risk to the ISS has increased by 44 percent over the last ten days. Bridenstine later said that the astronauts are still safe, and that the ISS could be maneuvered if need be to avoid the debris. "The good thing is, it's low enough in Earth orbit that over time this will all dissipate," he said.

China conducted probably the most infamous missile test in 2007, destroying a satellite at a much higher orbit of 537 miles. Debris from that test still circles the Earth, threatening other satellites and missions. Several nations, including China and the US, are working on various schemes to remove space junk by using lasers, harpoons and nets.

The biggest fear of space junk is "Kessler Syndrome," a cascade of collisions that could destroy much of the infrastructure in space. That's the disaster behind the movie Gravity that forced astronauts to evacuate the space shuttle and escape in a Chinese capsule. "At the end of the day we have to be clear also that these activities are not sustainable or compatible with human spaceflight," said Bridenstine.

In this article: Debris, gear, India, JimBridenstine, Missile, NASA, Satellite, space, tomorrow
All products recommended by Engadget are selected by our editorial team, independent of our parent company. Some of our stories include affiliate links. If you buy something through one of these links, we may earn an affiliate commission.