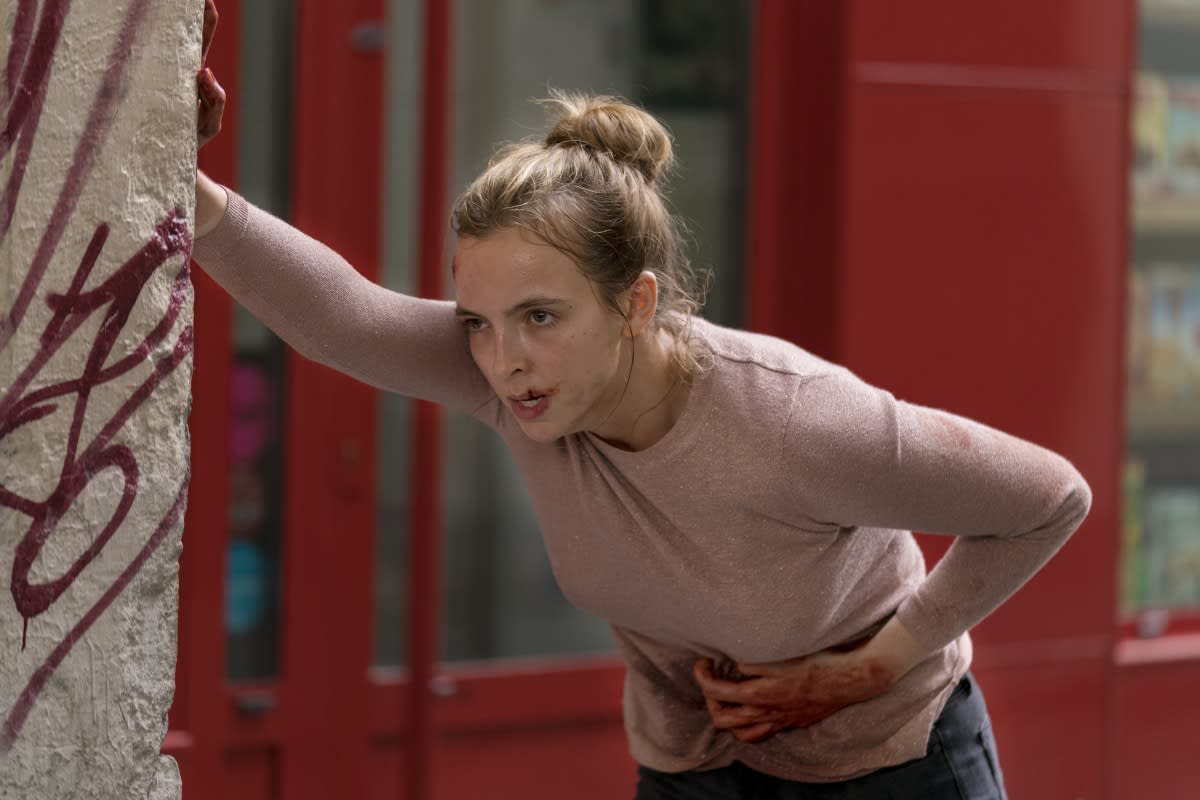 This week is a little light on big videogame releases, but sports fans can tune into the closing rounds of the men's NCAA basketball tournament. Fans of streaming have their pick of series, with The Twilight Zone ((you can watch the first episode for free on YouTube), Ultraman, Our Planet, The Tick and Chilling Adventures of Sabrina all on the list for this week.

This is Us has a season finale, while You're the Worst wraps up its series run on FXX. BBC America's show Killing Eve kicks off season two this week, along with season two of The Chi on Showtime, season two of The Last O.G. on TBS and season two of Marvel's Cloak and Dagger on Freeform. Look after the break to check out each day's highlights, including trailers and let us know what you think (or what we missed).