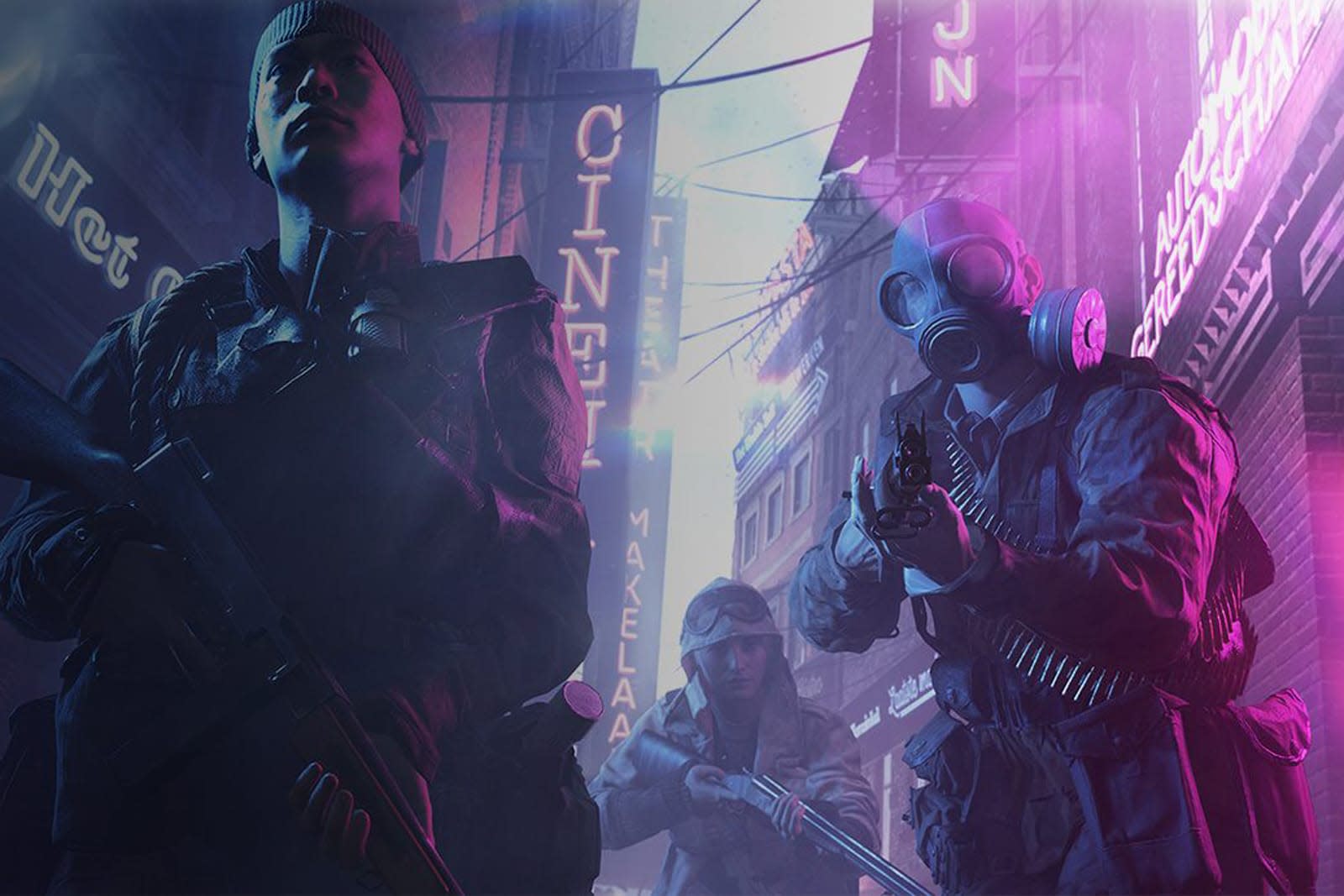 Like it or not, EA's fondness for microtransactions has spread to Battlefield V. DICE and EA are launching a Battlefield Currency system on April 4th that uses real money for purchases, not just the virtual Company Coins you earn through gameplay. At first, it'll be used strictly for cosmetic items, including new Epic-ranked items. Later, however, it'll be used for items with a more practical effect on gameplay -- and that might not be the greatest news for gamers.

Later into the ongoing Chapter 3, you'll see BFV introduce purchasable Elite sets that give you the chance to play as distinct characters with their own voices, styles and "signature" melee weapons. EA stressed that they won't provide advantages over other players, but they'll still represent a fundamentally different experience.

The greater concern may center on Time Savers, or packs that speed up your progress. Later in the spring, you can buy either Tier Catch-Ups to unlock Chapter Reward items or XP Boosts that help you reach new ranks (including weapon, vehicle and class) at a faster rate. Bundles will be available that combine these and cosmetics, EA added. While this won't necessarily make you a more powerful player, you'll have to grind the old-fashioned way if you're not willing to pay extra.

It's evident that DICE and EA have learned from the Battlefront II fiasco, where gameplay progression was practically designed around purchasing mysterious loot boxes. It's closer to Apex Legends in that it focuses much more on looks, and makes clear exactly what you're getting when you fork over your money. Even so, it's hard to avoid being wary. Unlike Apex or rivals like Fortnite, you've already spent real cash just to own the game. You're now being asked to spend more if you'd rather not sink many hours into earning goodies.

In this article: av, battlefield, battlefield v, dice, ea, games, gaming, microtransactions, personal computing, personalcomputing, ps4, video games, xbox one
All products recommended by Engadget are selected by our editorial team, independent of our parent company. Some of our stories include affiliate links. If you buy something through one of these links, we may earn an affiliate commission.