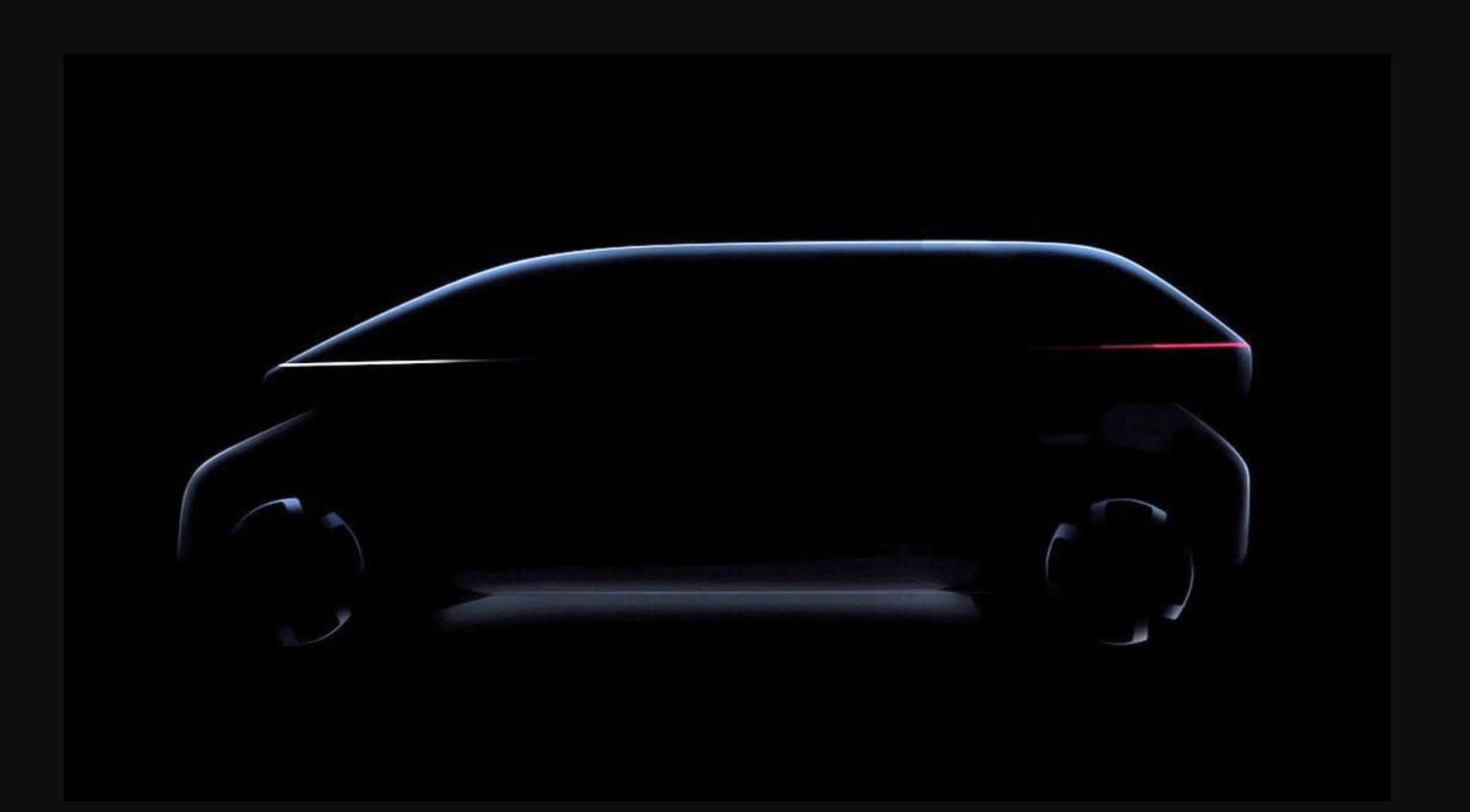 Faraday Future's first car, the FF91, has yet to hit the market, but that hasn't kept the company from looking ahead. A new teaser poster for the V9 -- a car it's developing as a joint venture with Chinese gaming company The9Limited -- reveals few details other than a silhouette that looks similar to the FF91.

Still in its conceptual stages, the first pre-production V9 is expected in 2020 and will be sold exclusively in China. Faraday signed a $600 million dollar deal with The9 back in March to build an EV exclusively for sale in China. The two companies aim to release 300,000 of the V9s per year.

The founder of Faraday, Chinese billionaire Jia Yueting, tweeted that the V9 was "a new mobility luxury intelligent space that blends design, AI and seamless cabin connectivity." Few other details are known about the V9, other than that it will be a multipurpose vehicle based on the same platform as the FF91, of which we've only seen a pre-production prototype.

The EV startup pitched itself as a Tesla disrupter but has faced numerous financial struggles keeping its flagship car, the FF91, from hitting the market. Even though The9 is providing a much-needed lifeline for Faraday, the $600 million dollar investment isn't a done deal. Faraday received $5 million up front for its short-term cash flow problems. According to an SEC filing, the EV startup will get the rest of the money in $200 million increments after meeting certain milestones, including setting up the joint venture in Hong Kong, securing funding for a factory in China, and coming up with a design prototype that is approved by its board of directors.

In this article: electric vehicles, ev, faraday future, green, tomorrow, transportation
All products recommended by Engadget are selected by our editorial team, independent of our parent company. Some of our stories include affiliate links. If you buy something through one of these links, we may earn an affiliate commission.