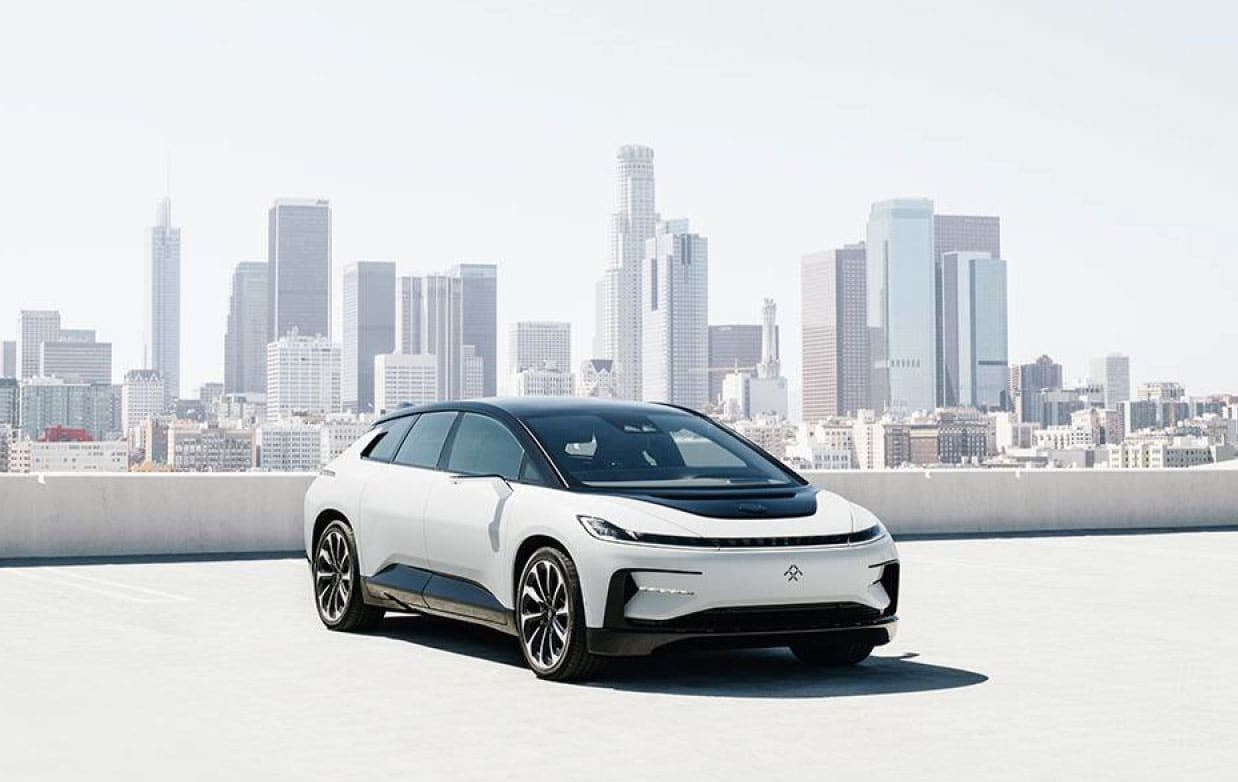 Things seemed to be looking up for Faraday Future by the end of 2018, with the company reaching a restructuring deal with its main investor. Unfortunately, it reportedly wasn't able to secure enough money to bring back the hundreds of employees it furloughed on March 1st like it planned. According to The Verge, it saw an internal email from Faraday, telling employees that their furlough has been extended. It didn't say how long the extension was, though, or if they have any chance of going back to work.

The cash-strapped EV startup has been feuding with its main investor, Chinese real estate firm Evergrande, since mid-2018. Faraday's original investor was actually a company called Season Smart, which already handed over $800 million as initial payment for the development of the FF91 electric vehicle. After Evergrande acquired Season Smart, it agreed to shoulder the remaining $1.2 billion it promised to the EV startup.

Problem was, Faraday burned through the $800 million back in July and needed the $600 million that Evergrande was supposed to hand over in 2019 much earlier than anticipated. While the real estate giant initially agreed to pay a $700 million advance, the two entities couldn't agree on the terms of the cash injection.

In October 2018, co-founder Nick Sampson and senior technology VP Peter Savagian left the company. That was also when Faraday started laying off employees and putting hundreds of them on leave without pay (but with benefits) to keep the company afloat. Only 250 people remained unscathed by December after another round of furloughs, but even their jobs are in jeopardy based on this development -- clearly, the future of the company is still up in the air. According to the internal email Verge saw, Faraday is in "serious discussions with potential investors," but that "funding efforts have taken longer than [it] initially anticipated."

In this article: electric vehicle, ev, faraday future, gear, transportation
All products recommended by Engadget are selected by our editorial team, independent of our parent company. Some of our stories include affiliate links. If you buy something through one of these links, we may earn an affiliate commission.