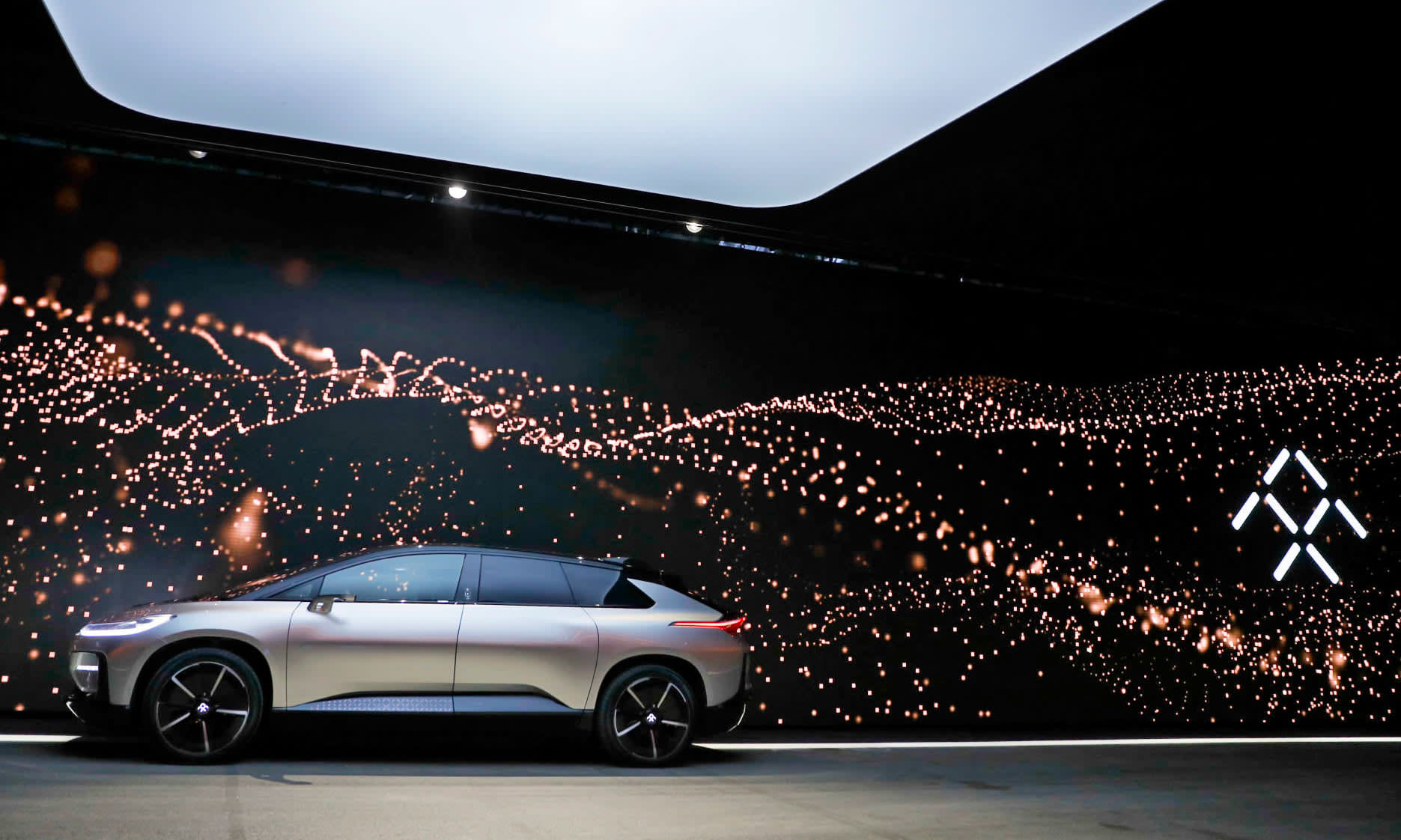 Electric vehicle startup Faraday Future is planning to furlough hundreds of its employees as a result of an ongoing dispute with the company's primary investor. The latest round of cuts, which will affect at least 250 employees, follows significant cut backs made by the company earlier this year.

In a statement published Tuesday by Faraday Future, the company claimed that the furloughs are necessary to keep afloat while the company is tight on cash. The car manufacturer pointed the finger at Chinese real estate company Evergrande Health Industry Group, Faraday Future's main investor, as the cause of the latest round of cuts. According to Faraday Future, the investor has failed to provide scheduled payments and has refused to release liens on company assets to allow it to pursue short-term financing options. Evergrande Health has previously claimed it was manipulated by Faraday Future into giving the company $700 million to save it from going under.

The last two years have been rough for Faraday Future. The company had to abandon a proposed $1 billion factory due to lack of funds, then saw a number of its executives jump ship. Despite Evergrande Health infusing the company with cash to keep it from going bankrupt, the ongoing fight between the firms has taken its toll on the car maker's workforce. Earlier this year, the company laid off a major chunk of its workforce and is slashed the wages of its remaining employees by 20 percent.

In this article: business, ElectricVehicles, evergrande, faraday, FaradayFuture, Furlough, gear, layoffs, TL18FF, transportation
All products recommended by Engadget are selected by our editorial team, independent of our parent company. Some of our stories include affiliate links. If you buy something through one of these links, we may earn an affiliate commission.