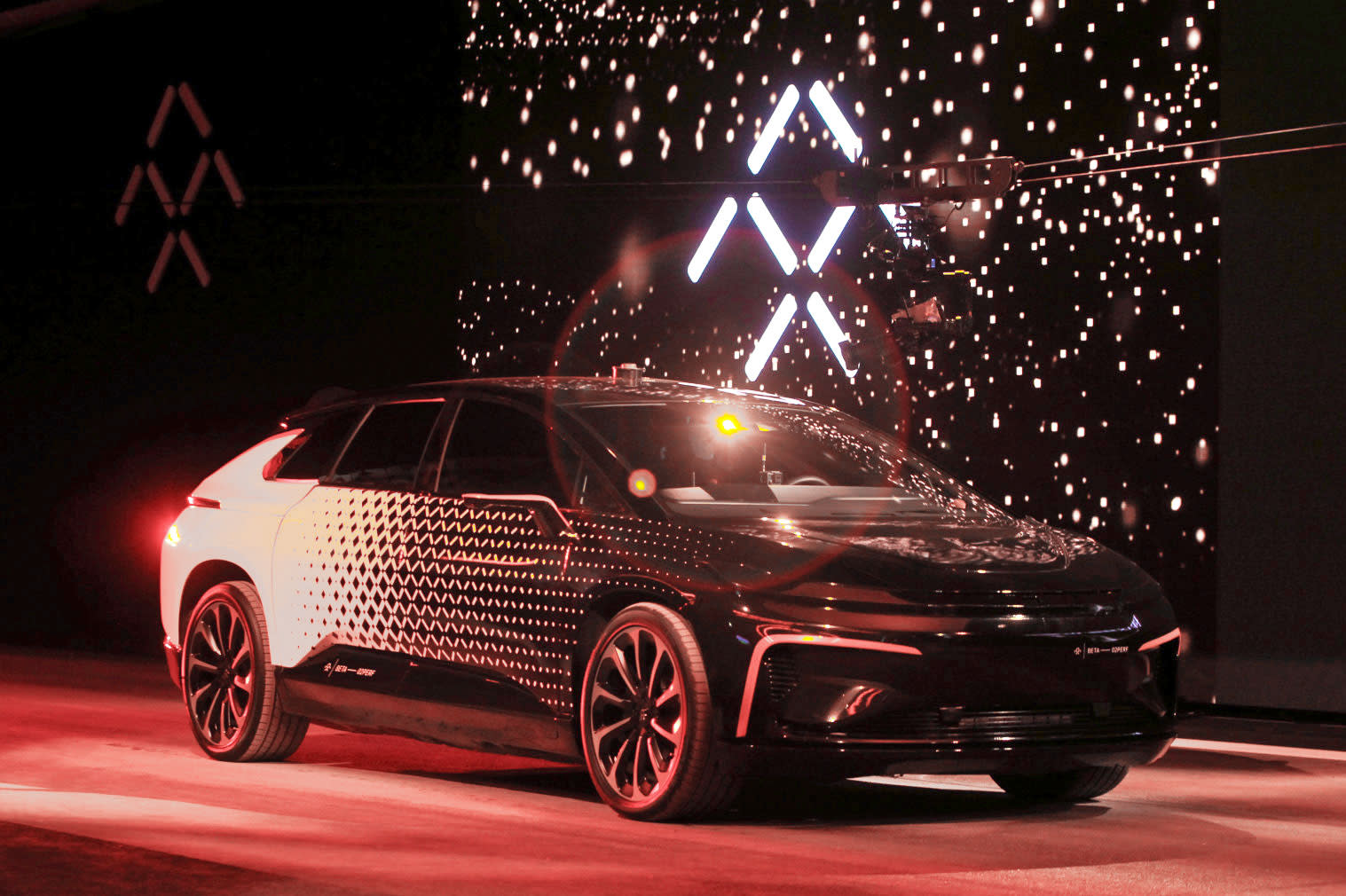 Faraday Future is having a tough year. The electric automotive startup began 2017 cutting its planned 7-car line down to 2 vehicles before scaling down the size of -- and then suspending -- a planned $1 billion Nevada production facility. Today brings more woes, as news emerged that three top executives are leaving or have already left Faraday, including chief financial officer Stefan Krause.

Krause came to Faraday in March after holding executive roles at BMW group and Duetsche Bank. Sources told Jalopnik that during his short tenure as CFO, Krause did attract some potential investors, but they reportedly balked when a stipulation wasn't met: Faraday's main financier, entrepreneur and LeEco founder Jia Yueting, give up control -- which he refused. Krause quietly left Faraday last month, but the news was confirmed today.

Accompanying him out the door are two other senior executives, according to The Verge. The first is Ulrich Kranz, another BMW veteran who joined Faraday in July, and the other is Bill Strickland, head of vehicle manufacturing who formerly headed the Ford Fusion program. It's the latest in a string of executive exits from the struggling company, including a pair of its founding execs a few months ago.

The Verge's report paints a bleak picture for Faraday, with sources describing it as a sinking ship with low workforce morale. The company is reportedly bringing in some new talent, including an executive who describes himself on LinkedIn as a "crisis management expert" to run communications, as well as a soon-to-be-announced global head of tax.

In this article: business, cars, executive, FaradayFuture, transportation
All products recommended by Engadget are selected by our editorial team, independent of our parent company. Some of our stories include affiliate links. If you buy something through one of these links, we may earn an affiliate commission.