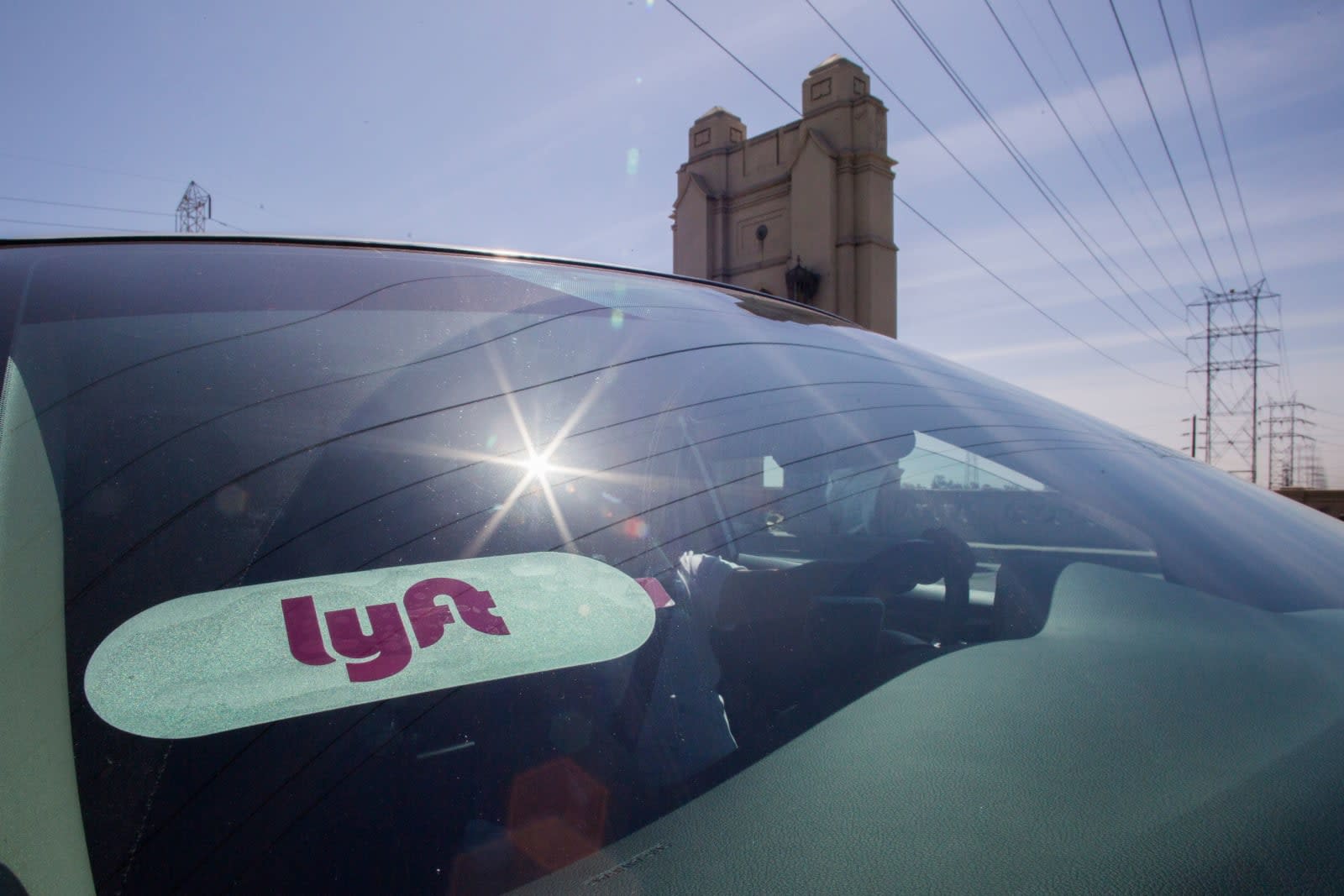 A lot can happen in a year, so it's probably wise that Lyft will no longer rely solely on annual background checks for its drivers. The ride-sharing company will now run daily criminal monitoring of its active drivers and will receive immediate notification of any disqualifying criminal convictions. Lyft will also keep a closer eye on identity fraud and will require drivers to carry both a license and an up-to-date photo of their face.

Drivers will still have to pass Lyft's annual background checks, which search both local and national systems. And according to the company, drivers can be disqualified for violent crimes, sexual offenses and other felonies. Drivers are also prohibited if they have one major or more than three minor driving violations in the past three years, or if they have a DUI or drug-related violation in the last seven years.

While more frequent background checks make sense, the move could be seen as overdue. Two years ago, more than 8,000 Uber and Lyft drivers failed state-run background checks in Massachusetts, and Uber began testing its own continuous background checks last year. Still, it's an improvement over some of the company's past attempts to enhance safety, like its Lyft profiles.

In this article: background check, business, continuous background checks, criminal, gear, identity fraud, lyft, ridesharing, safety, security, transportation
All products recommended by Engadget are selected by our editorial team, independent of our parent company. Some of our stories include affiliate links. If you buy something through one of these links, we may earn an affiliate commission.