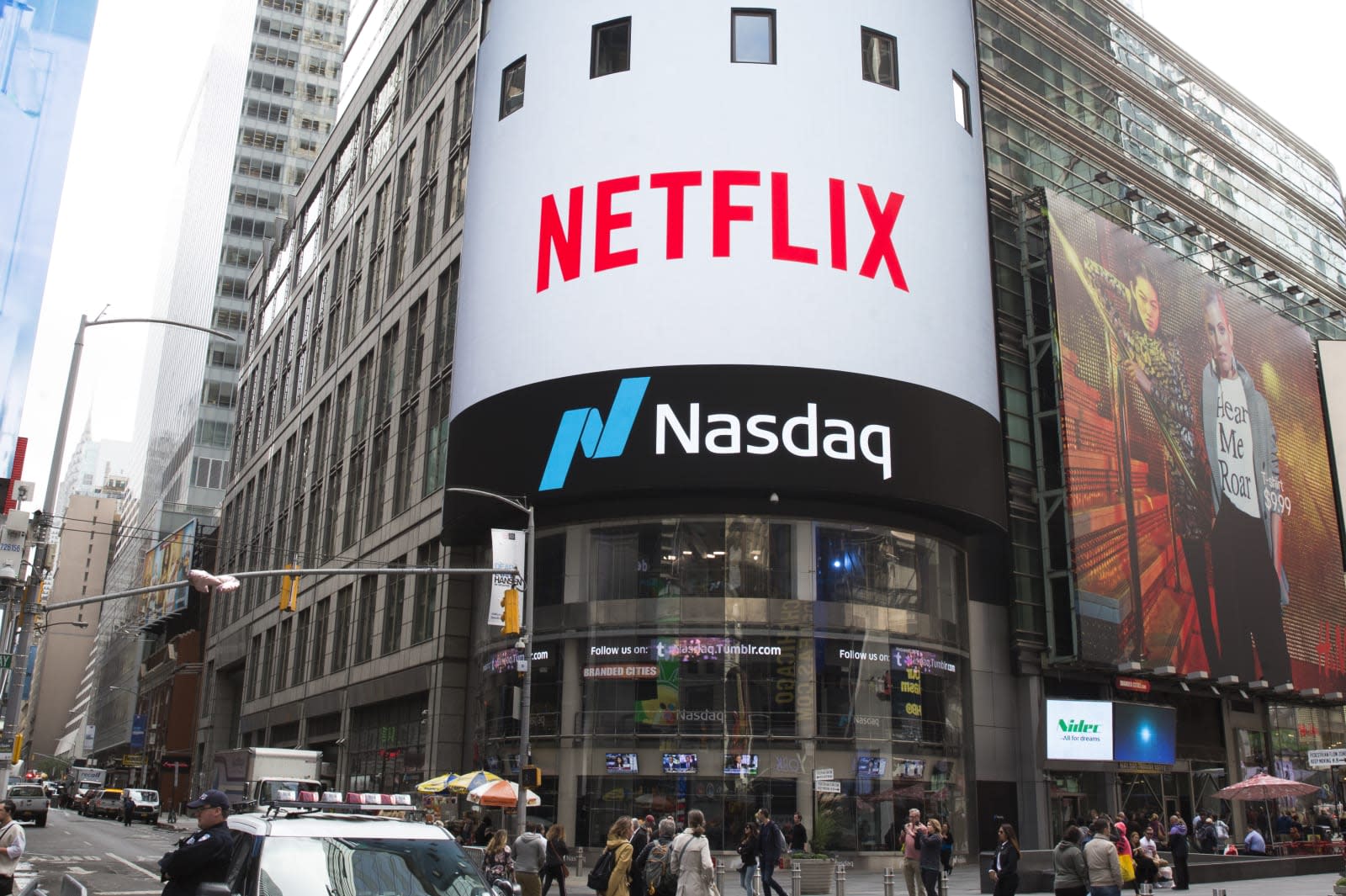 Netflix films many of its productions in New York City (Unbreakable Kimmy Schmidt is just one example), so it only makes sense to have a large presence there, doesn't it? The company certainly thinks so. It's establishing an NYC production hub that will include six sound stages in Brooklyn and an expanded office in Manhattan's Flatiron District. It should create "hundreds of jobs" (including 127 executive, marketing and production development roles) over the next five years, and should foster up to $100 million in investments, according to Governor Cuomo.

The sound stages will also have the capacity for "thousands" of jobs, Cuomo said, although that's likely to vary widely based on what's in production at any given time.

Not surprisingly, there are financial incentives attached to the move. The state is offering up to $4 million in tax credits over 10 years, although those are contingent on Netflix's ability to both create the 127 promised office jobs and keep the 32 existing positions.

The move makes a lot of sense for Netflix, as this will help it tap into New York City's vast entertainment business. It won't have to go far to bring in top acting and production talent. It also reflects Netflix's deepening commitment to the production side of movies and TV, coming months after the company bought its first production studio complex.

For New York, this is as much about damage control as the potential for an economic boost. The state suffered an embarrassing loss when Amazon backed out of plans for a headquarters in NYC. Netflix's expansion won't compare in terms of sheer scale, but it does show that major tech and media companies are still attracted to the area.

In this article: business, entertainment, internet, netflix, new york city, nyc, services, streaming, television, tv
All products recommended by Engadget are selected by our editorial team, independent of our parent company. Some of our stories include affiliate links. If you buy something through one of these links, we may earn an affiliate commission.