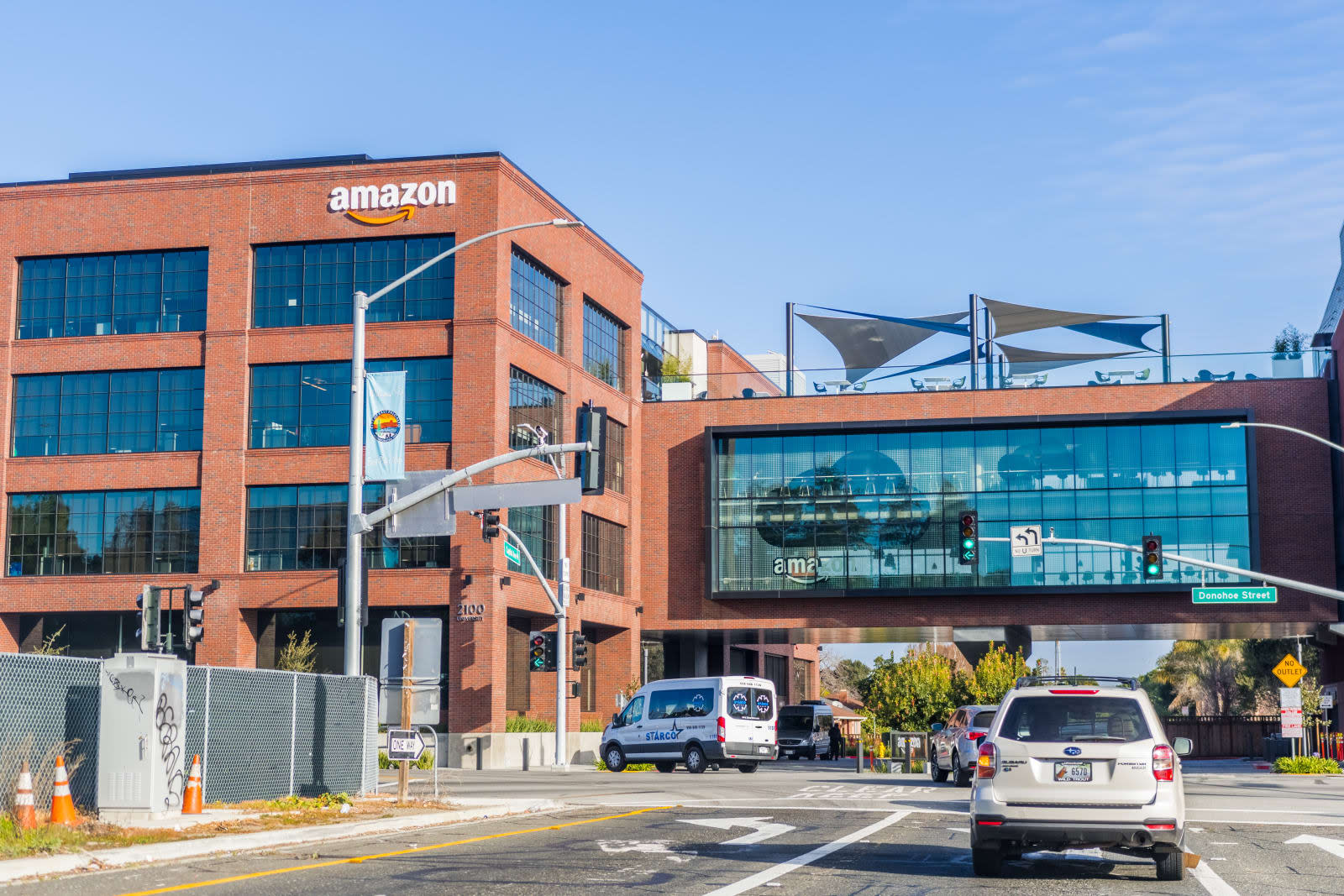 Amazon is officially pulling out of its plan to build a second headquarters (aka HQ2) in New York. Reports suggested last week the company was having doubts about the project in Long Island City, Queens, following stern opposition from residents and lawmakers.

"For Amazon, the commitment to build a new headquarters requires positive, collaborative relationships with state and local elected officials who will be supportive over the long-term," the company said in a statement. "While polls show that 70% of New Yorkers support our plans and investment, a number of state and local politicians have made it clear that they oppose our presence and will not work with us to build the type of relationships that are required to go forward with the project we and many others envisioned in Long Island City."

After a lengthy search for a second headquarters to augment its Seattle base, Amazon revealed in November it would split HQ2 between Long Island City and Arlington, Virginia, and would set up an operations center in Nashville. It was set to receive $3 billion in city and state subsidies for the New York base, and said the campus would create more than 25,000 jobs.

For the time being, Amazon doesn't plan to "re-open the HQ2 search" and will continue to expand existing offices and tech hubs, grow its existing 5,000+ workforce in New York City and maintain focus on the Arlington and Nashville facilities. Officials in both Virginia and Tennessee have rubber stamped incentives and infrastructure packages for Amazon's forthcoming offices there.

New York Gov. Andrew M. Cuomo, who helped forge the HQ2 deal in the first place, set up a meeting this week between Amazon executives and union leaders who opposed the plan, according to New York Times sources. However, Amazon was reportedly unwilling to budge from its position. Mayor Bill de Blasio received assurances from Amazon as late as Monday that it was still committed to the project, according to the report.

A number of New York politicians have responded to the news, including Cuomo and Bill de Blasio, and opponents such as Rep. Alexandria Ocasio-Cortez and State Sen. Mike Gianaris.

Cuomo blames Amazon dumping NYC on "a small group politicians" that "put their own narrow political interests above their community " pic.twitter.com/CH5nmmmoId

We have the best talent in the world and every day we are growing a stronger and fairer economy for everyone. If Amazon can't recognize what that's worth, its competitors will. https://t.co/VLU17ULrUo

Anything is possible: today was the day a group of dedicated, everyday New Yorkers & their neighbors defeated Amazon's corporate greed, its worker exploitation, and the power of the richest man in the world. https://t.co/nyvm5vtH9k

My live press conference about Amazon backing out of LIC https://t.co/rC4ydtcJis

After much thought and deliberation, we've decided not to move forward with our plans to build a headquarters for Amazon in Long Island City, Queens. For Amazon, the commitment to build a new headquarters requires positive, collaborative relationships with state and local elected officials who will be supportive over the long-term. While polls show that 70% of New Yorkers support our plans and investment, a number of state and local politicians have made it clear that they oppose our presence and will not work with us to build the type of relationships that are required to go forward with the project we and many others envisioned in Long Island City.

We are disappointed to have reached this conclusion—we love New York, its incomparable dynamism, people, and culture—and particularly the community of Long Island City, where we have gotten to know so many optimistic, forward-leaning community leaders, small business owners, and residents. There are currently over 5,000 Amazon employees in Brooklyn, Manhattan, and Staten Island, and we plan to continue growing these teams.

We are deeply grateful to Governor Cuomo, Mayor de Blasio, and their staffs, who so enthusiastically and graciously invited us to build in New York City and supported us during the process. Governor Cuomo and Mayor de Blasio have worked tirelessly on behalf of New Yorkers to encourage local investment and job creation, and we can't speak positively enough about all their efforts. The steadfast commitment and dedication that these leaders have demonstrated to the communities they represent inspired us from the very beginning and is one of the big reasons our decision was so difficult.

We do not intend to reopen the HQ2 search at this time. We will proceed as planned in Northern Virginia and Nashville, and we will continue to hire and grow across our 17 corporate offices and tech hubs in the U.S. and Canada.

Thank you again to Governor Cuomo, Mayor de Blasio, and the many other community leaders and residents who welcomed our plans and supported us along the way. We hope to have future chances to collaborate as we continue to build our presence in New York over time.

In this article: amazon, business, gear, headquarters, hq2, new york
All products recommended by Engadget are selected by our editorial team, independent of our parent company. Some of our stories include affiliate links. If you buy something through one of these links, we may earn an affiliate commission.