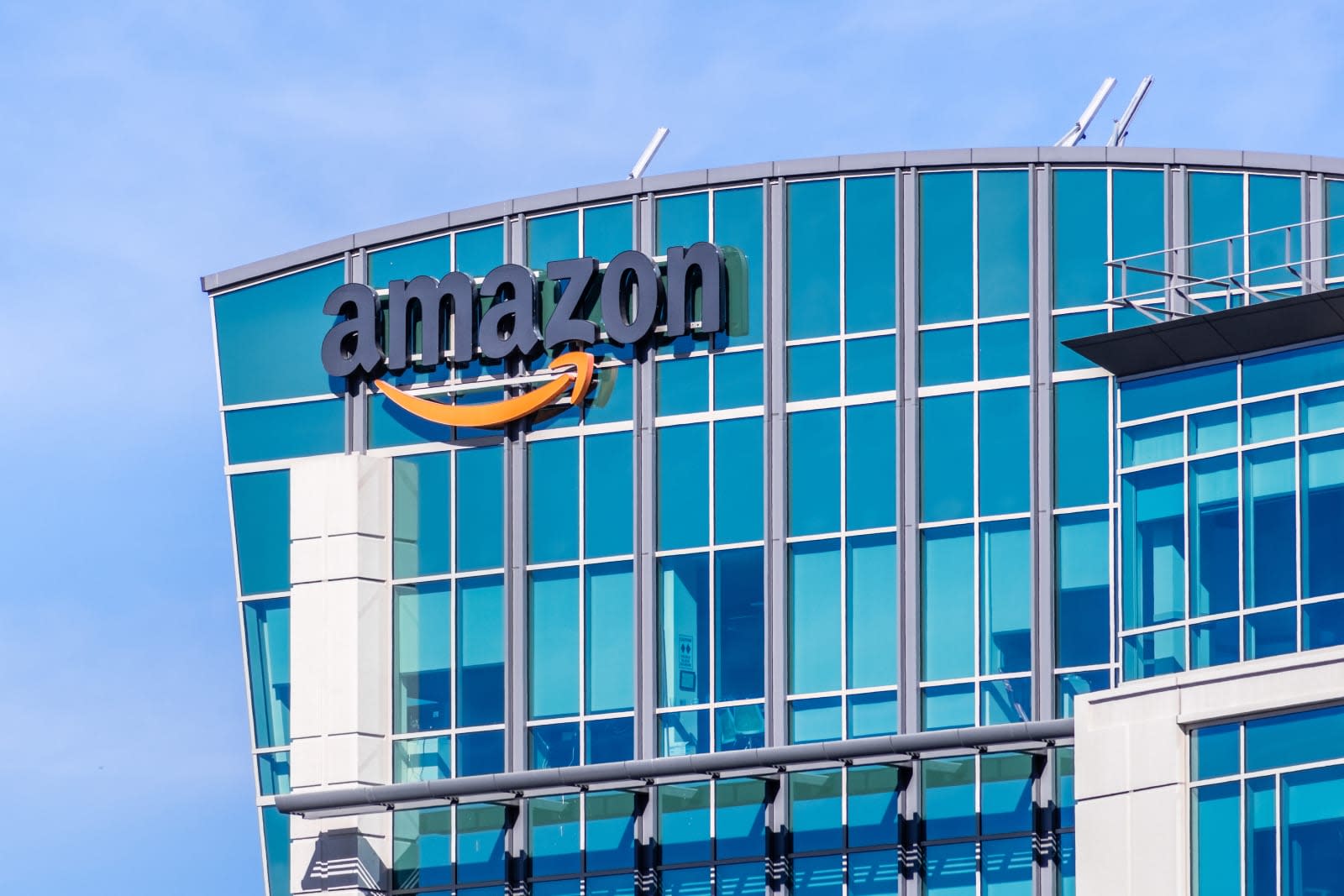 Amazon is said to be having second thoughts about its plan to set up a second headquarters in New York City following significant pushback from politicians and residents. Executives have considered alternative options, the Washington Post reports.

Despite a splashy announcement that it would set up shop in Long Island City, Queens and create 25,000 jobs (as well as in Arlington, Virginia), it's not too late for Amazon to change course. It hasn't bought or leased office space yet, and state officials aren't expected to approve the plan until next year anyway.

A number of political figures -- including Rep. Alexandria Ocasio-Cortez, former New York City mayor Michael Bloomberg and state senator Michael Gianaris (whose district includes Amazon's proposed site) -- have balked at the plans, particularly New York's offer of $3 billion in subsidies for the project. On the flip side, Virginia and Tennessee officials have signed off on incentives and infrastructure packages related to Amazon offices in those states.

"The question is whether it's worth it if the politicians in New York don't want the project, especially with how people in Virginia and Nashville have been so welcoming," a person with knowledge of Amazon's plans told the Post.

The state senate recently nominated Gianaris to the Public Authorities Control Board, where he could ultimately veto Amazon's plans if Gov. Andrew Cuomo confirms his appointment. Meanwhile, city council members last week pressed executives on their plans and criticized Amazon for being an anti-union company (New York is largely a pro-labor city). Protestors also disrupted the hearing. Many residents are concerned HQ 2 would exacerbate gentrification and increase housing costs in Long Island City.

On the other hand, Amazon has significant backing in the form of Cuomo and Mayor Bill de Blasio. Officials who are behind the plan have cited polls highlighting public support for it.

Of course, the project could still go ahead as planned, though it's not clear what alternative options Amazon has discussed internally. If New York opts out of its incentive package, Amazon could still hire workers there on a smaller scale. It could even shift focus to one of the other HQ 2 candidate cities or somewhere else willing to offer it heavy incentives. After all, Amazon wants "to invest in a community that wants us," as its vice president for policy Brian Huseman told the city council hearing.

In this article: alexandriaocaziocortez, amazon, business, gear, headquarters, hq2, longislandcity, michaelbloomberg, newyork, newyorkcity, politics, queens, tennessee, virginia
All products recommended by Engadget are selected by our editorial team, independent of our parent company. Some of our stories include affiliate links. If you buy something through one of these links, we may earn an affiliate commission.