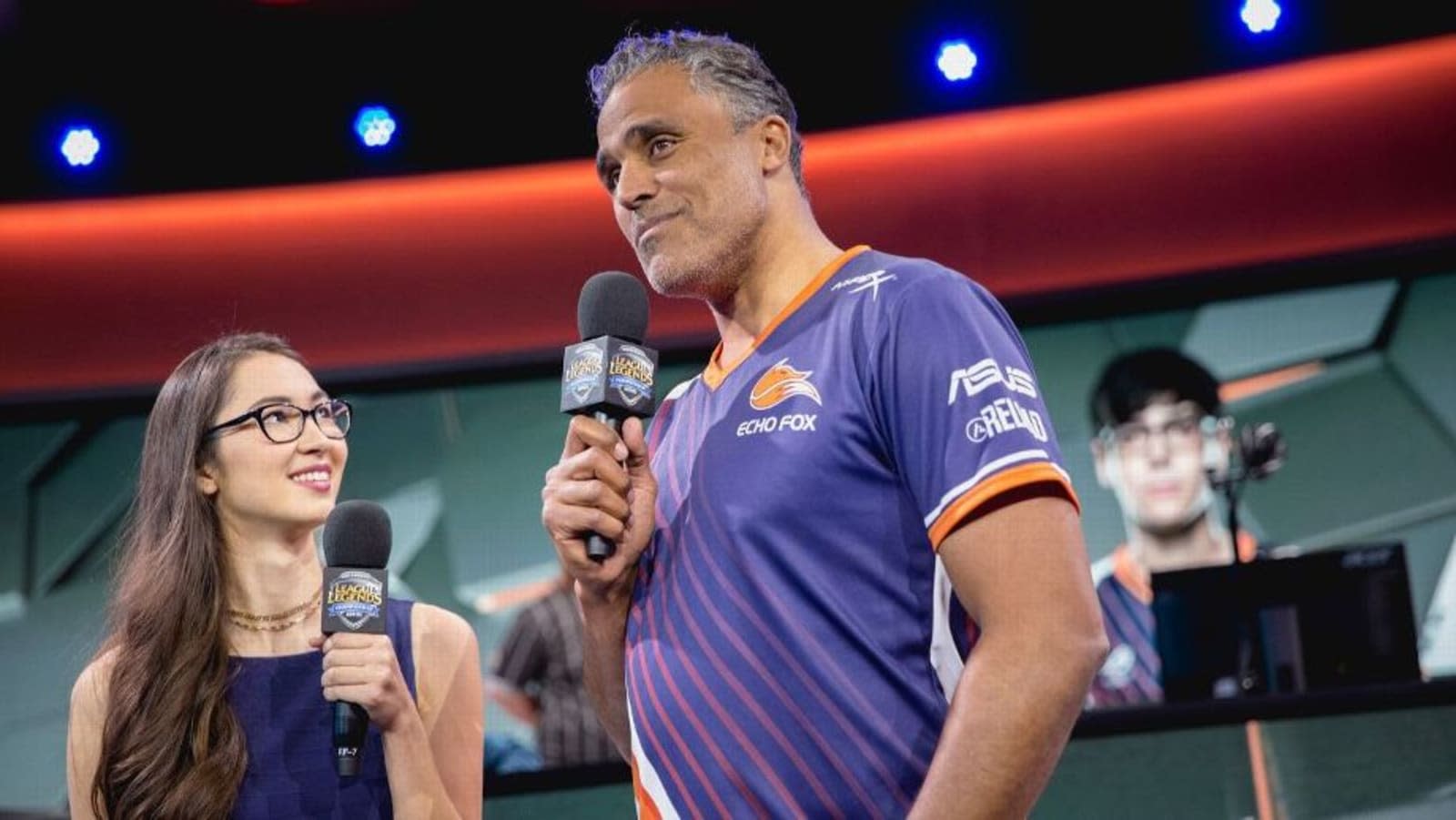 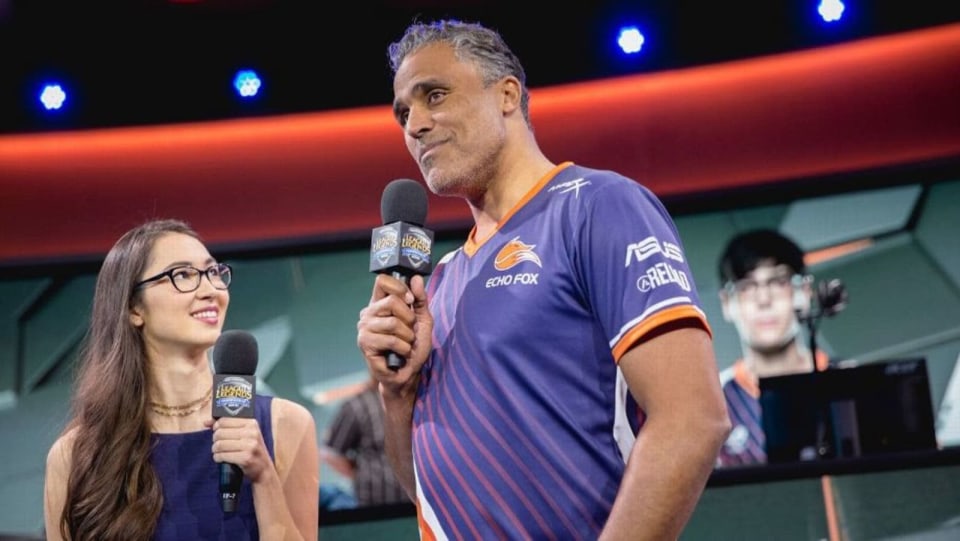 Former NBA star Rick Fox is leaving the esports team he owns, Echo Fox, after accusing a shareholder of an "abhorrent display of pure racism" and making threats to his family, according to an email obtained by Dexerto. Echo Fox has confirmed the incidents of racism, verifying the account in Fox's email, and the authoritative body behind North American League of Legends esports is investigating the allegations.

There have been incidents in recent weeks in which a limited partner of the Echo Fox organization, who is not an employee, officer or director of Echo Fox, used a racial epithet towards individuals both verbally and via email. One such incident was detailed in media accounts today. And although that incident was not directed towards an employee, officer, member or shareholder of Echo Fox, racial intolerance connected to Echo Fox is entirely unacceptable. There have been other reported incidents where the shareholder in question used this same vile language towards Rick Fox personally. These incidents are especially significant for us as Echo Fox boasts an unparalleled level of diversity in its principal ownership group, management, leadership and player base. Upon being made aware of the incidents, the Company has made various demands to the offending investor, including the investor's disassociation from the company and we are continuing to work diligently towards this end.

"We are aware of recent allegations of a team owner using offensive and discriminatory language," he wrote. "The LCS believes in creating a fair and inclusive environment for everyone and the alleged comments are contrary to our values and have no place in our league. We have launched an investigation into the allegations and will respond accordingly, based on available actions within our team agreements and the LCS Rules."

Echo Fox is one of the 10 franchised teams in the League Championship Series, though since Fox bought the organization in 2015, it's expanded to support players in other franchises, including Street Fighter, Super Smash Bros., Injustice and a few more fighting games.

"I hope he stays in esports as his passion and support for it is limitless."
- SonicFox

Top fighting-game competitor SonicFox, who claimed the title of Best Esports Player at the 2018 Game Awards, shared support for Fox on Twitter, echoing similar sentiments from others who've worked with him. Quoting a tweet with the Dexerto report, SonicFox wrote, "I respect my boss so much if this is the case. He has been a big inspiration to me and if he chooses to leave, I hope he stays in Esports as his passion and support for it is limitless."

Echo Fox declined to comment further on the issue, while representatives for Rick Fox and the LCS didn't respond to Engadget before publication. In the internal email published by Dexerto, Fox announced his intention to leave the organization as soon as possible, saying his shares were available and he would move "on the first deal that sits well."

"Racism is an anathema to what my personal brand strives for."
- Rick Fox

"The recent outrageous and abhorrent display of pure racism made by a significant Echo Fox shareholder as well as threats to my family have made it impossible for me to continue to remain associated with the company," Fox wrote. "I will not support or be associated with such behaviour and attitudes displayed at the shareholder level. Racism is an anathema to what my personal brand strives for and tolerating any form of discrimination such as this is not acceptable."

Dexerto reported that the inciting incident was a shareholder at Vision Venture Partners using the n-word to describe former Echo Fox CEO Jace Hall. It wasn't a solitary event, though -- this particular partner displayed a pattern of racism directed at both Hall and Fox, according to the report.

Fox was one of the first people from traditional sports to embrace professional gaming. After retiring from a 13-year NBA career with the Boston Celtics and LA Lakers, Fox bought Gravity, a major League of Legends team, in 2015 under the Vision Venture Partners banner. He rebranded, and Echo Fox has been a mainstay in the NA LCS ever since, securing a coveted franchise spot for $10 million in 2018. That same year, Vision Venture Partners raised $38 million for its professional-gaming efforts from some big names in sports, including Kevin Durant, Odell Beckham Jr., and the St. Louis Cardinals.

Fox appears to be leaving Echo Fox, but it's unclear if he's severing ties with Vision Venture Partners as well.

In this article: av, business, echo fox, esports, gaming, LCS, league of legends, racism, rick fox
All products recommended by Engadget are selected by our editorial team, independent of our parent company. Some of our stories include affiliate links. If you buy something through one of these links, we may earn an affiliate commission.