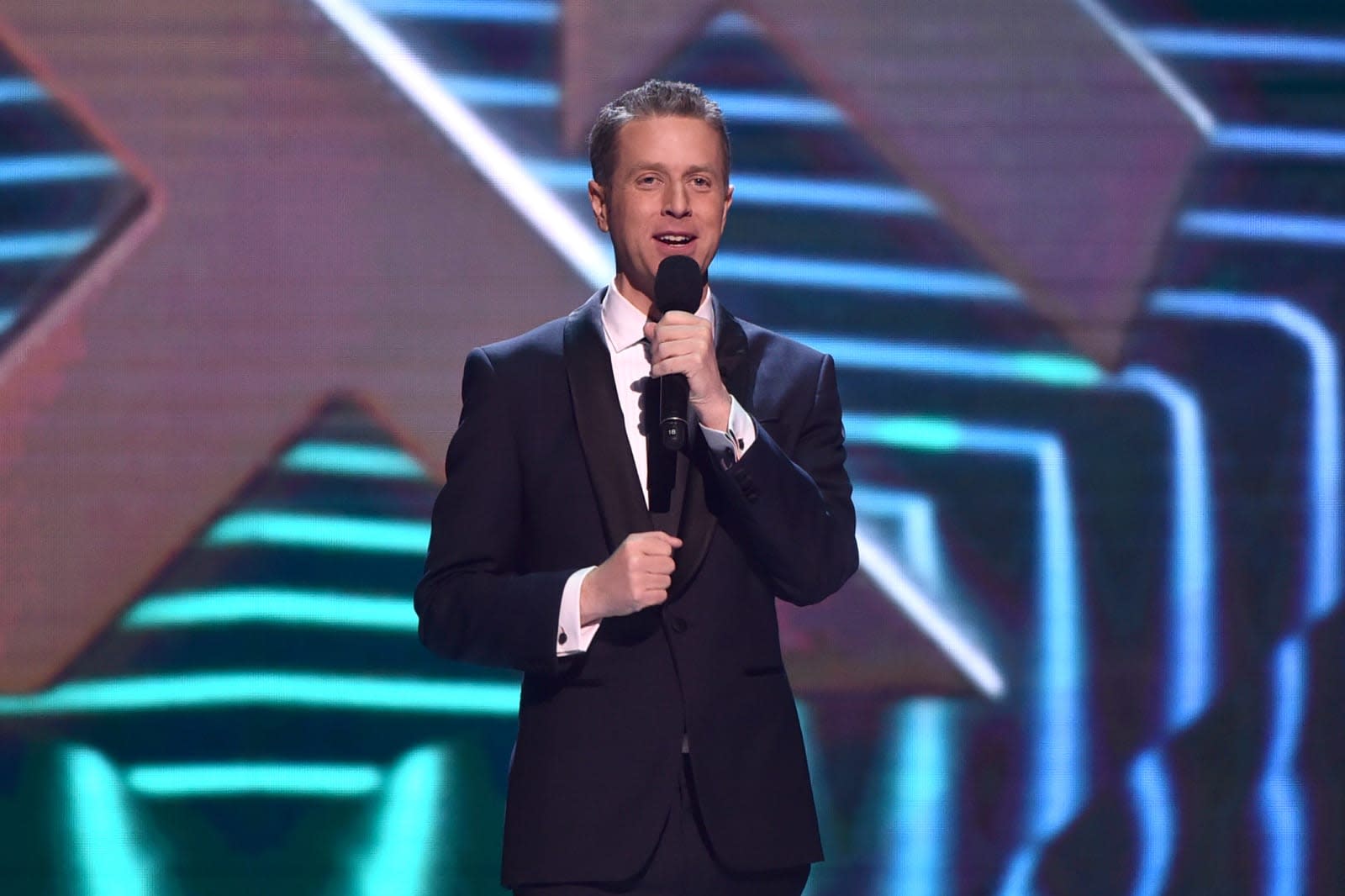 Say what you will about the The Game Awards doubling as a marketing platform for developers -- it's pulling in an audience. The organizers have revealed that online viewership jumped 128 percent for the 2018 awards with 26.2 million total streams. They weren't all watching the entire thing (there were 4 million concurrent viewers at its peak), but there was also significant growth for individual services. The show nearly doubled its simultaneous Twitch streams to 1.13 million, while the YouTube crowd more than doubled to an unspecified amount.

Geoff Keighley and crew didn't directly explain why viewership grew so quickly. There are a few factors at work, though. Most notably, you could watch The Game Awards on more than 40 platforms, including more than a dozen Chinese services. The audience was likely to grow in part because there were more people who could tune in. It also helps that game studios are increasingly timing news around the awards, such as the premiere of the remastered Crash Team Racing. You may be more likely to watch if you know you'll see a new release instead of yet another trailer for an already-announced title. And yes, the awards themselves may have helped. The year had a slew of hot nominees like God of War, Marvel's Spider-Man and Red Dead Redemption 2, making the competition spicier than it has been at times.

It's easy to be cynical about the awards given the sheer number of promotions. Still, the size of the audience gives added legitimacy to The Game Awards and might improve gaming's reputation in the mainstream. The growth also contrasts sharply with what's happening to conventional awards shows. Nielsen noted that Oscars viewership dropped 19 percent in 2018 to an average of 26.6 million viewers. While The Game Awards aren't really comparable at this point, it's significant that they're on an upward trajectory at a time when there are doubts about more established galas.

In this article: av, gaming, GeoffKeighley, internet, streaming, television, thegameawards, thegameawards2018, tv, videogames
All products recommended by Engadget are selected by our editorial team, independent of our parent company. Some of our stories include affiliate links. If you buy something through one of these links, we may earn an affiliate commission.