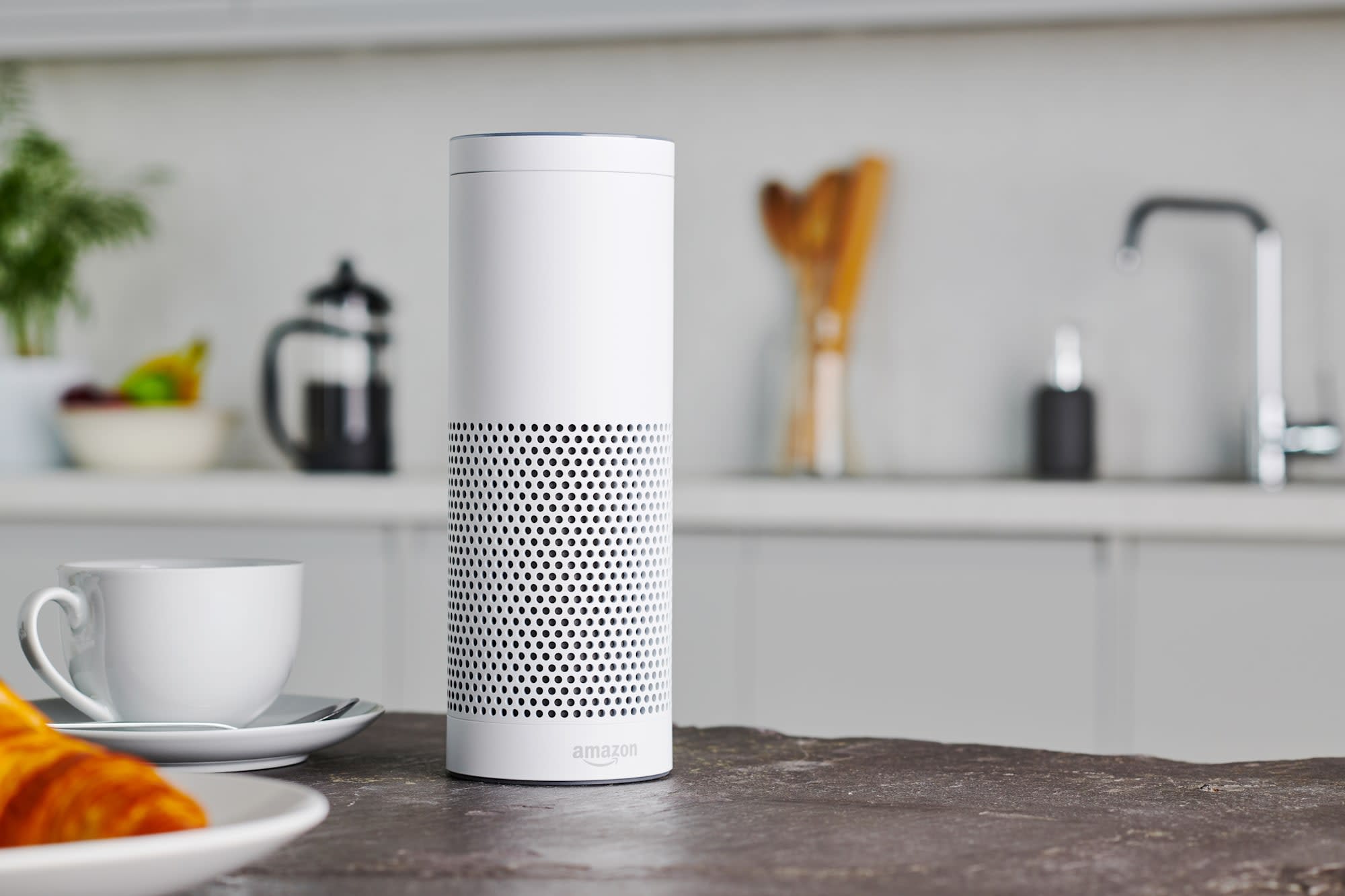 Americans will soon be able to speak to Alexa in Spanish. Amazon launched a new voice model on Monday that will let developers build skills for Spanish-speaking users. The addition to the Alexa Skills Kit for developers comes months before Amazon plans on bringing full Spanish-language support to all Alexa devices later this year.

With a total of 48.6 million speakers, the US has the second largest concentration of Spanish speakers in the world next to Mexico. Developers can already write skills in Spanish for Alexa devices in Spain and Mexico. As Alexa-supported devices gain popularity around the world, it seems natural that Amazon will wish to accommodate multilingual customers. For example, Canadian developers already have the choice of building skills in either Canadian French or English. In addition, Alexa skills are also available in Italian, German, Portuguese, Japanese and French.

Alexa in Spanish won't just be available in Echo devices; it will also roll out to many third-party devices that rely on Alexa. Bose, Sony and Facebook are planning to launch Alexa-built in devices later this year that will also support Spanish. Philips, TP Link and Honeywell will also sell connected devices that support the Spanish for US feature.

In this article: alexa skills store, amazon, gadgetry, gadgets, gear, internet, spanish
All products recommended by Engadget are selected by our editorial team, independent of our parent company. Some of our stories include affiliate links. If you buy something through one of these links, we may earn an affiliate commission.