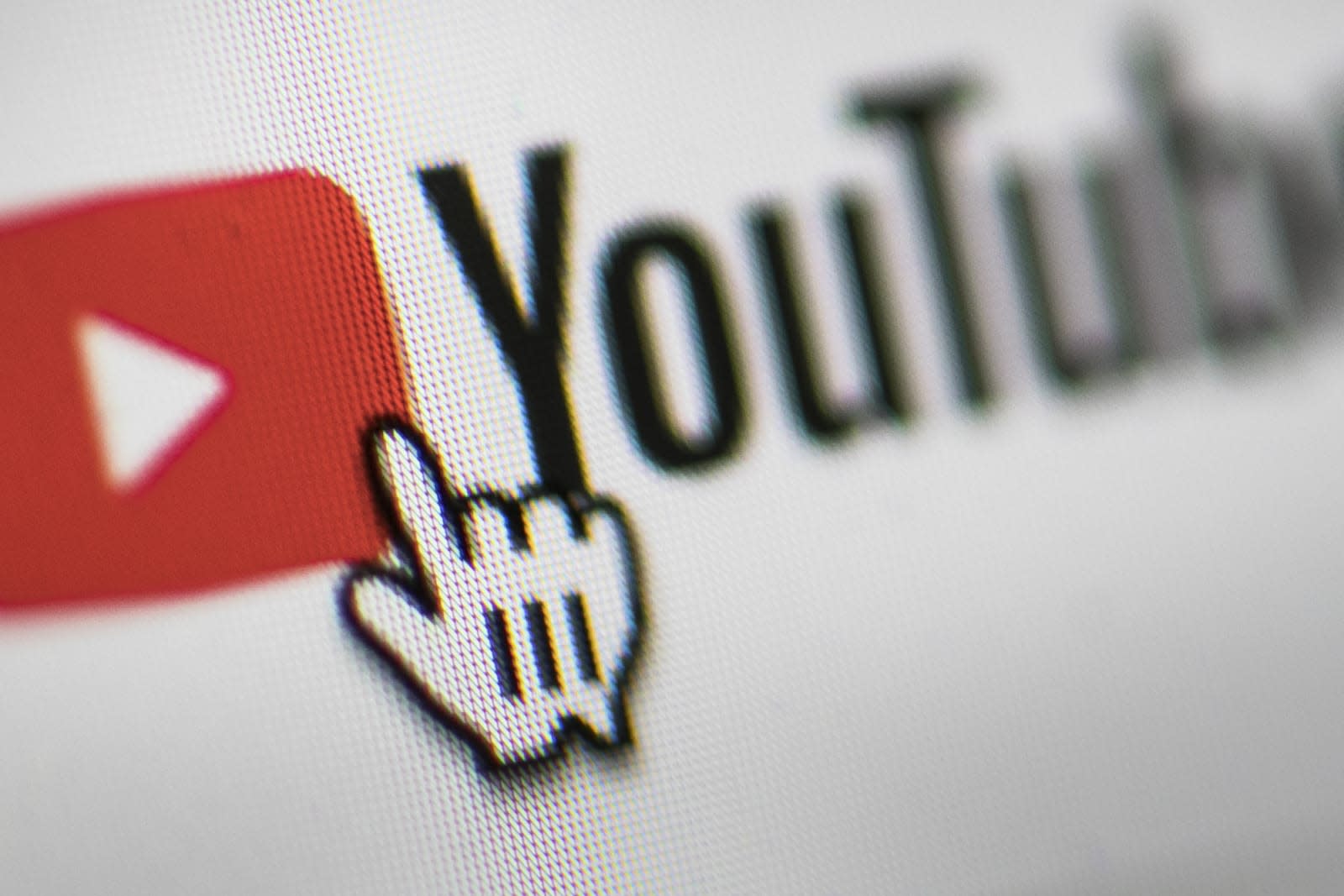 YouTube chief Susan Wojcicki has answered mounting concerns about how it handles content, including who gets the most coveted promotions. She acknowledged feedback that the "Trending" section tended to rehash content "again and again," and vowed that the site would have "at least half" of its trending videos come from YouTubers, with the rest belonging to music and conventional outlets. The company was already near that goal, Wojcicki said, but it would "expand on" that target.

The executive also promised to tackle more serious issues, although she didn't go into many details. YouTube would "do more" to discourage "growing" harassment from fellow creators, Wojcicki said. The site was likewise looking into improvements to prevent abuse of manual copyright claims for short bursts of music, such as a radio that happens to be playing in the background.

Beyond this, Wojcicki justified some of the company's more contentious attempts to keep a lid on extreme content. She acknowledged that the choice to shut down comments on videos of young kids affected innocent uploaders, but believed that it was a worthwhile "trade-off" to protect children. Likewise, the CEO said that YouTube's rush to pull Christchurch shooting footage inadvertently booted innocent news and commentary videos but was a "necessary" compromise given the "stakes" involved.

The responses didn't touch on some of YouTube's glaring concerns, including a tendency for trending videos to include misinformation. All the same, they show that YouTube is at least aware of what its creators are saying -- even if it can't provide more than vague promises to solve some issues.

In this article: copyright, gear, google, harassment, internet, services, trending, youtube
All products recommended by Engadget are selected by our editorial team, independent of our parent company. Some of our stories include affiliate links. If you buy something through one of these links, we may earn an affiliate commission.