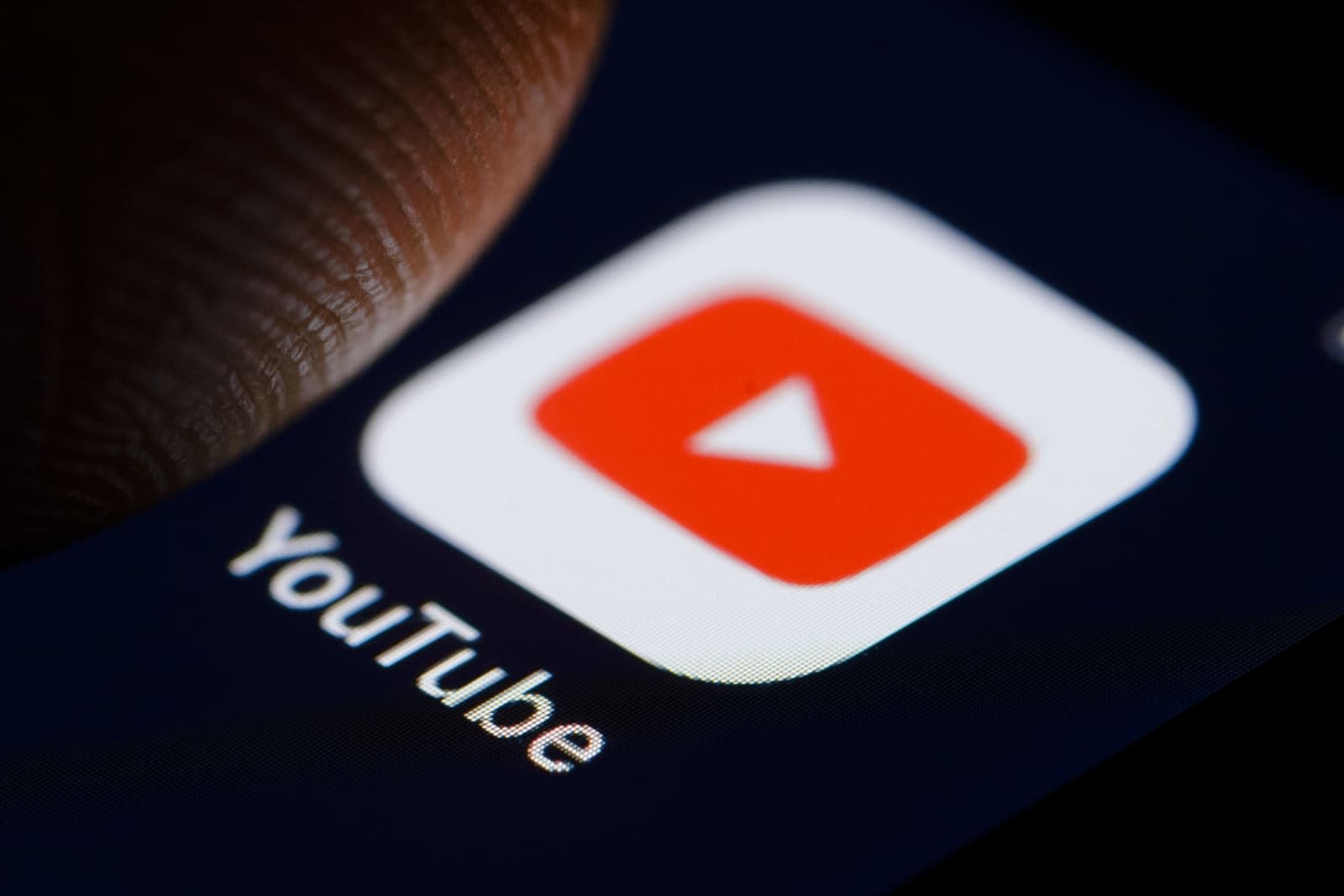 YouTube is taking far-reaching actions to prevent a repeat of the pedophilic comments that plagued videos on the service. It has disabled comments on "tens of millions" of clips with young children in them over the past week, and plans a "broadening" of this action in the months ahead for both videos with young kids as well as those with older kids that "could be at risk of attracting predatory behavior."

The serivce also expects to detect more of these clips going forward. It has "accelerated" the rollout of an AI-based comment classification system that will be "more sweeping in scope" and promises to remove twice as many individual comments as before.

In this article: childabuse, comments, gear, google, internet, pedophile, streaming, youtube
All products recommended by Engadget are selected by our editorial team, independent of our parent company. Some of our stories include affiliate links. If you buy something through one of these links, we may earn an affiliate commission.