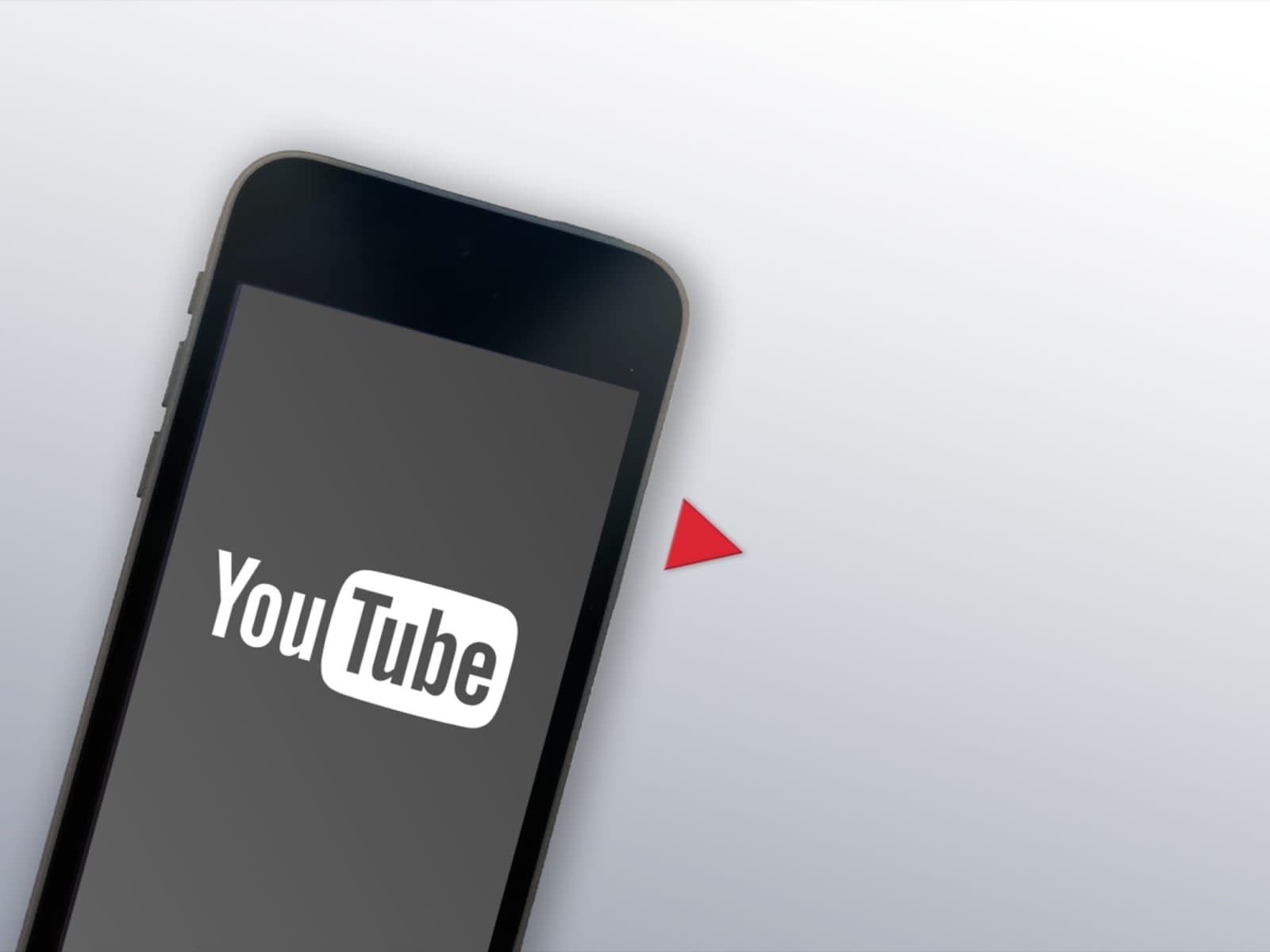 As YouTube continues to struggle with the issue of child predators latching on to content for kids, the video platform has lost another major advertiser. AT&T has decided to pull its ads from YouTube, according to CNBC. The telecom giant joins Disney, Nestle and Fortnite maker Epic Games in removing advertising from YouTube while the issue persists.

AT&T said in a statement to CNBC that it will keep its advertisements off of YouTube until parent company Google can "protect our brand from offensive content of any kind." While it's not clear if any AT&T advertisements appeared next to any offensive content, the company has opted to play it safe and pull out entirely until the issue is sorted out. AT&T previously pulled out of an advertising campaign on YouTube in 2017 after it was discovered that ads were running alongside terrorist and extremist content.

YouTube hasn't commented specifically on advertisers pulling out, but earlier this week said that it is terminating accounts and channels that have violated the platform's policies and disabling comments on videos. A memo obtained by AdWeek showed YouTube has reached out to advertisers to detail changes the company is making to protect its younger viewers and ensure ads won't appear next to objectionable content.

In this article: at&t, att, av, business, childexploitation, ChildPornography, children, entertainment, google, youtube
All products recommended by Engadget are selected by our editorial team, independent of our parent company. Some of our stories include affiliate links. If you buy something through one of these links, we may earn an affiliate commission.