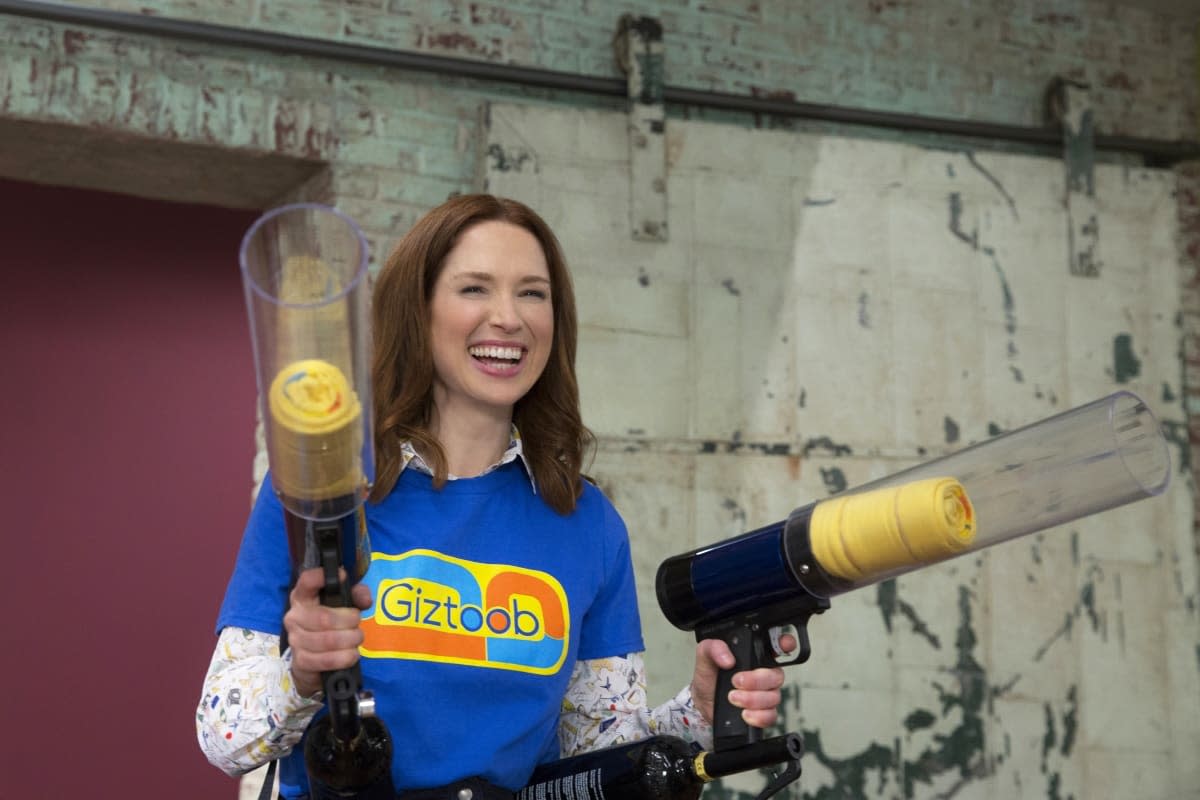 Unbreakable Kimmy Schmidt fans will get one more episode of the series, which ended its four season run on Netflix in January. During a Netflix FYSEE panel about the series tonight, creator and executive producer Tina Fey announced plans for a Bandersnatch-style interactive episode that's set for release next year.

According to Fey this will officially complete the series, as she said "Unbreakable Kimmy Schmidt was one of the first original comedy series on Netflix, and now it will be its first interactive comedy event. Fans will be able to make choices on behalf of our characters, taking different story paths with, of course, different jokes."

Netflix has used its interactive tech for some kids shows, before branching into sci-fi with the one-off Black Mirror episode late last year and a choose your-own-adventure survival series starring Bear Grylls. There's no word on exactly what this episode will include, but it's no surprise we're getting it -- Netflix VP of product Todd Yellin told press in March that for future settings, "It could be a wacky comedy. It could be a romance, where the audience gets to choose, should she go out with him or him."

In this article: av, Ellie Kemper, entertainment, Netflix, Tituss Burgess, Unbreakable Kimmy Schmidt
All products recommended by Engadget are selected by our editorial team, independent of our parent company. Some of our stories include affiliate links. If you buy something through one of these links, we may earn an affiliate commission.