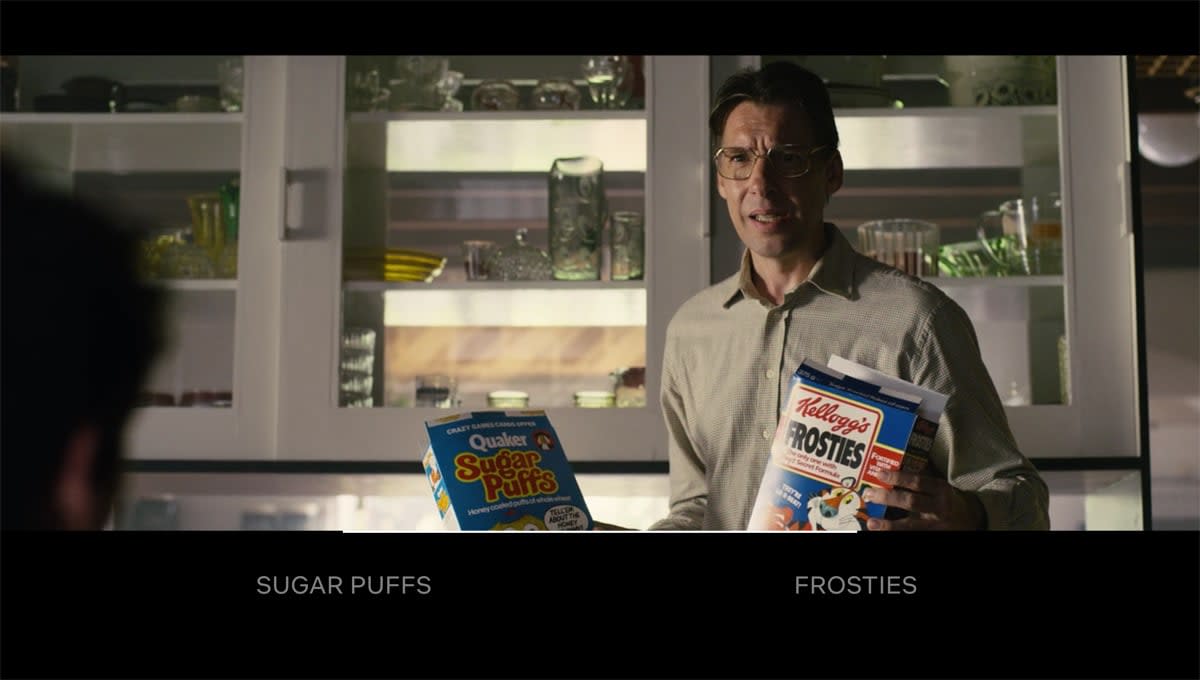 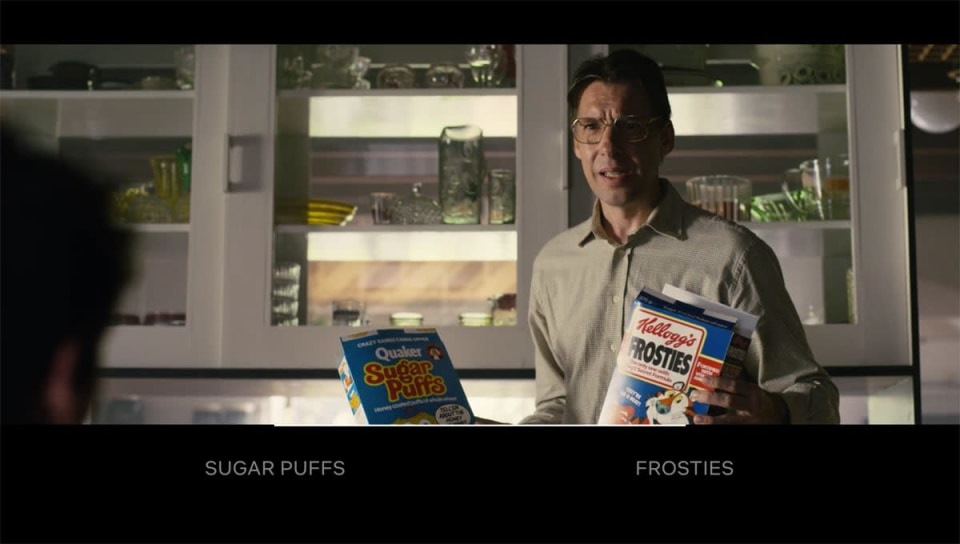 As the rumors suggested, Black Mirror's one-off holiday special is a different kind of show: an interactive drama where you choose how you mess things up. Launching today on Netflix, Black Mirror: Bandersnatch marks the first time the streaming company's used interactivity on a show that's not aimed at kids, like last year's Puss In Boots or Minecraft: Story mode.

After a brief intro explaining how it all works (and messing with your brain in typical Black Mirror style), the show kicks off like any other BM episode. You'll come up against decisions as the story progresses, where you'll have tap or click on a black box in order for the show to progress. There's a timer too: the show will pick for you if you don't hustle. Usually there's two options, sometimes there's only one option. Even if you wish there was another...

Bandersnatch is set in mid-80s UK and follows young programmer with a tragic history as he tries to turn a fantasy novel into a story-led video game and the mental troubles that ensue.

If you're looking for a comparable experience, think Telltale's The Walking Dead, or Until Dawn on the PS4 -- both games where the story takes precedent over gameplay. For the more analogue among us, yes it's kind of like the choose-your-own-adventure books that this Black Mirror story bases itself on, but with all the punch and style of a Black Mirror modern parable. Netflix says there are five ending (with variations) as well as easter eggs nestled within the show. When my character got to one of the endings, you'll find yourself waking up, and starting all over again.

One word of warning though: As it's a special kind of Netflix show, it's not yet supported on Chromecast, Apple TV and some legacy devices. You can't download it to watch offline either.

In this article: av, bandersnatch, blackmirror, blackmirrorbandersnatch, entertainment, interactive, internet, netflix
All products recommended by Engadget are selected by our editorial team, independent of our parent company. Some of our stories include affiliate links. If you buy something through one of these links, we may earn an affiliate commission.