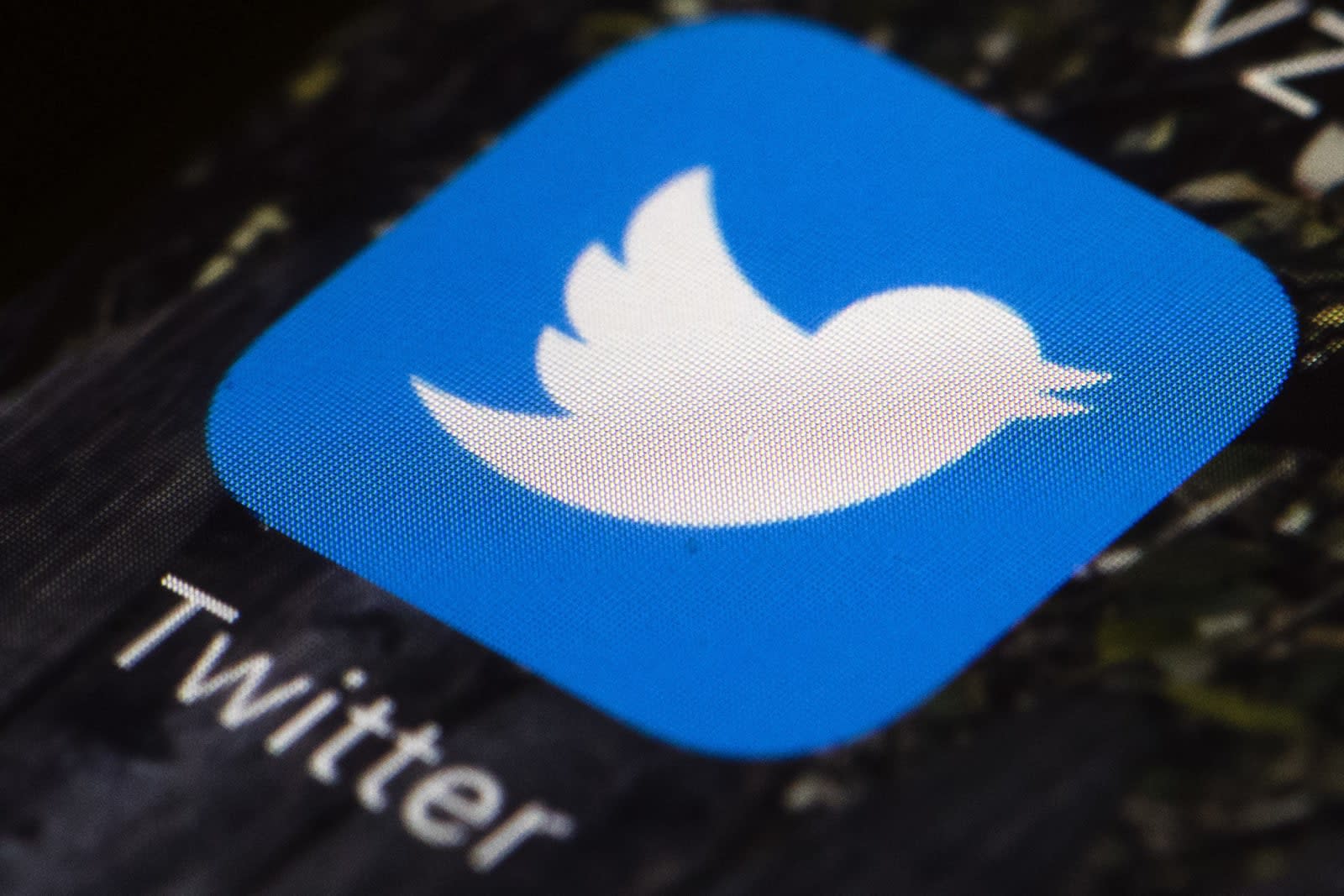 Nearly every social media platform has introduced tools to stop the spread of misinformation around vaccines. The latest change comes from Twitter. Now, when users search for vaccine-related content, they'll first see a link to vaccines.gov, which is run by the US Department of Health and Human Services. Twitter announced the change in a blog post late last week.

"We're committed to protecting the health of the public conversation on Twitter — ensuring individuals can find information from authoritative sources is a key part of that mission," the company said. Twitter will also block auto-suggestions for queries that might lead to anti-vax commentary and information.

For now, the new search prompt can be found on iOS, Android and mobile.twitter.com in the US, Canada, the UK, Brazil and Korea. It's also available on Twitter.com in Japan, Indonesia, Singapore and in Spanish-speaking Latin American countries. Twitter takes similar action when people search for terms associated with suicide or self-harm, directing them to Lifeline. The company says it plans to expand the feature to other important public health issues in the coming months.

In this article: anti-vax, business, internet, medicine, misinformation, mobile, public health, search, security, twitter, us department of health, vaccine, vaccines, vaccines.gov
All products recommended by Engadget are selected by our editorial team, independent of our parent company. Some of our stories include affiliate links. If you buy something through one of these links, we may earn an affiliate commission.
Share
Tweet
Share