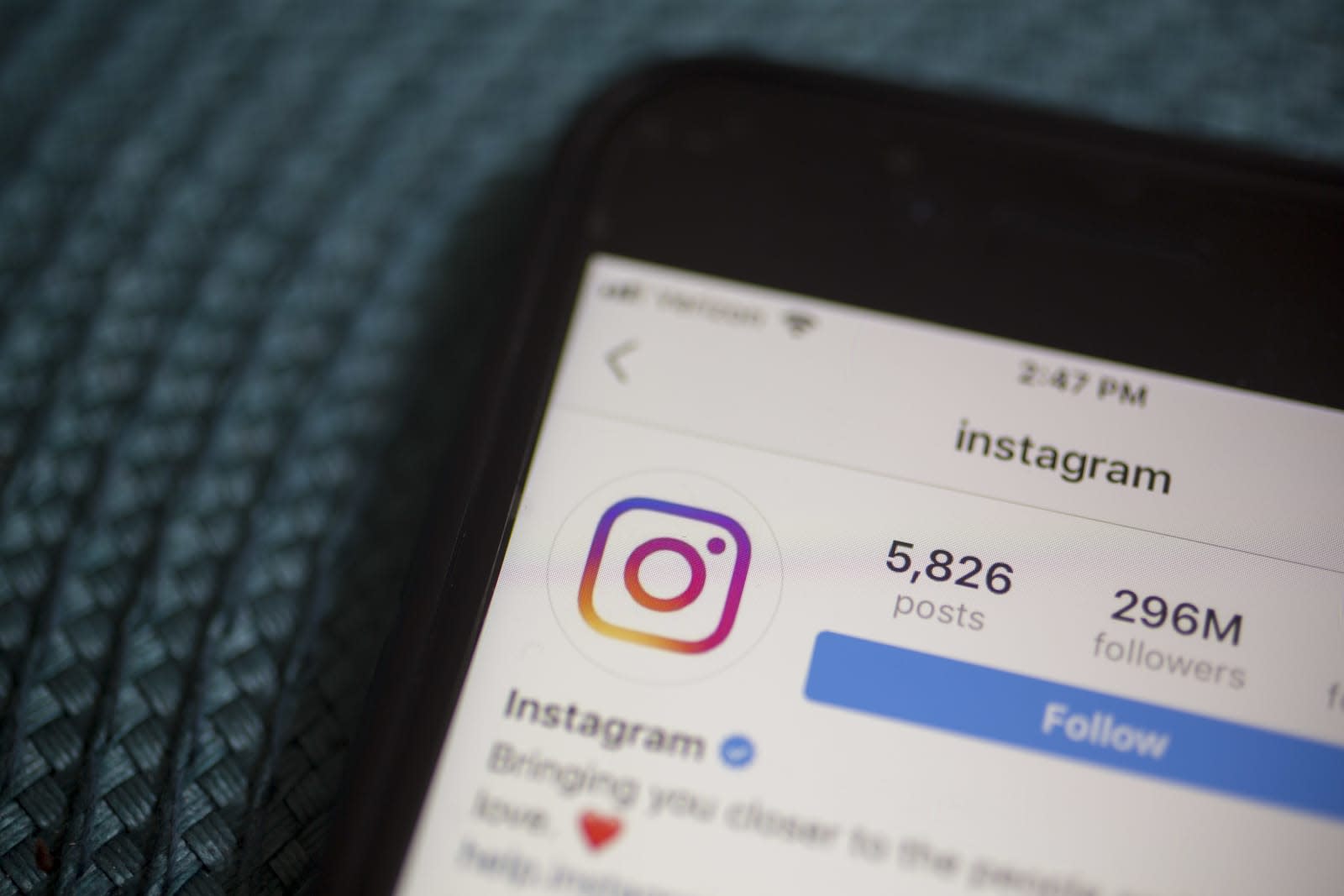 Just one day after coming under fire for inconsistent practices in its handling of misinformation about vaccines, Instagram told Engadget that it will block hashtags that surface "verifiably false" information regarding vaccinations. The new policy will extend Instagram's ban policy to hashtags that may seem unrelated or innocuous but are used to spread debunked claims.

Instagram previously blocked hashtags that contained false information, like #vaccinescauseautism and #vaccinescauseaids. Now the company will also block hashtags that don't necessarily contain debunked information but are used by anti-vaxxers to spread demonstrably false claims. For instance, if groups began using the hashtag #vaccines1234 to share misinformation, that hashtag would be blocked by Instagram.

When a hashtag is blocked by Instagram, it makes it basically impossible to find content or organize around. Attempting to click on a banned hashtag won't produce any results and the hashtag won't come up when users search for it. Parent company Facebook has also taken similar steps to limit the spread of misinformation about vaccines.

Instagram said it is also looking for new ways to combat fake news. The company already surfaces a pop-up message when people search for hashtags related to opioids or self-harm and is exploring a similar one for vaccine-related topics. The company said the process is still in the early stages as it continues to sort out its policies in handling potentially harmful content and accounts. Earlier this week, Instagram announced it will create new, universal guidelines for how account bans are handled while also giving users new tools to appeal takedowns.

In this article: Anti-vaccine, anti-vax, anti-vaxxers, business, facebook, fake news, gear, instagram, medicine, misinformation, mobile, vaccine, vaccines
All products recommended by Engadget are selected by our editorial team, independent of our parent company. Some of our stories include affiliate links. If you buy something through one of these links, we may earn an affiliate commission.