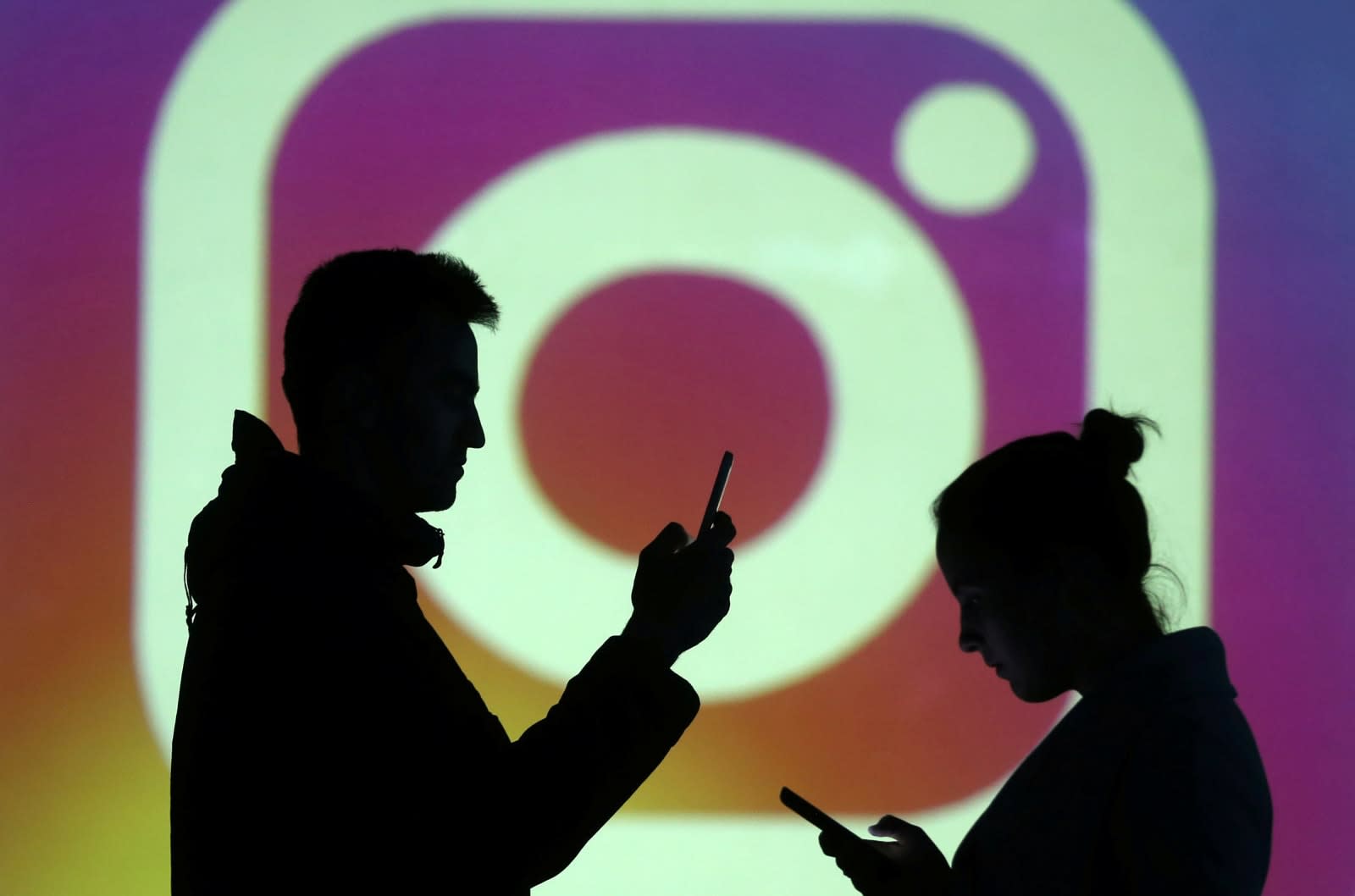 Less than a week after banning Alex Jones and other far-right extremists, Instagram has revealed that it is working on a new policy for account removals. These upcoming guidelines, which the company told Engadget will start rolling out "soon," are going to change how Instagram determines when an account should be removed from its app. Right now, it relies on a policy that allows "a certain percentage" of violations within a window of time before it decides to ban someone, but Instagram says this can create leniency for users who post often. Basically, the more an account posts, the higher the number of violations they're allowed. You can see why that would be problematic.

But that's about to change. With its new policy, Instagram said, accounts will be removed after an undisclosed amount of violations and an undisclosed window of time. And it'll be the same bar for every user, regardless of how often (or not) they post on Instagram. The company said it doesn't want to share the exact number of strikes it will put in place, or the timeframe for them, because it doesn't want bad actors to take advantage of the system. Still, Instagram believes its fresh set of rules will let it enforce its community guidelines more consistently. But only time will tell if that's the case.

On Tuesday, Instagram also announced it will soon allow users to appeal posts that have been taken down, directly from inside the app. These efforts are all part of the company's plan to make Instagram safer, which it needs to do as more and more bad actors look to exploit it.

In this article: ban, bans, business, entertainment, facebook, gear, instagram, internet, mobile, policies, policy, security, social, social media
All products recommended by Engadget are selected by our editorial team, independent of our parent company. Some of our stories include affiliate links. If you buy something through one of these links, we may earn an affiliate commission.