The internet’s slow turn against Alex Jones and InfoWars

Tech companies are finally starting to take action on Alex Jones, the man who called the Sandy Hook school shooting a hoax and said the Democrats were planning a second civil war, for spreading his hateful conspiracy nonsense on the internet. It all began a couple of weeks ago when YouTube removed multiple videos from his channel for hate speech, a move that was followed by Facebook blocking him from posting on his personal page for 30 days. Since then, Spotify has taken down multiple episodes of Alex Jones' podcast, citing violations of its rules against hate speech, while Stitcher and Apple have gone as far as completely removing InfoWars shows. And now Facebook and YouTube have outright banned him and his InfoWars pages.

Although things seem to have come to a head just recently, the battle between the InfoWars creator and tech firms has actually been brewing for months. Here's a timeline of the most important events leading up to today, when it seems that tech companies have decided that enough is enough. 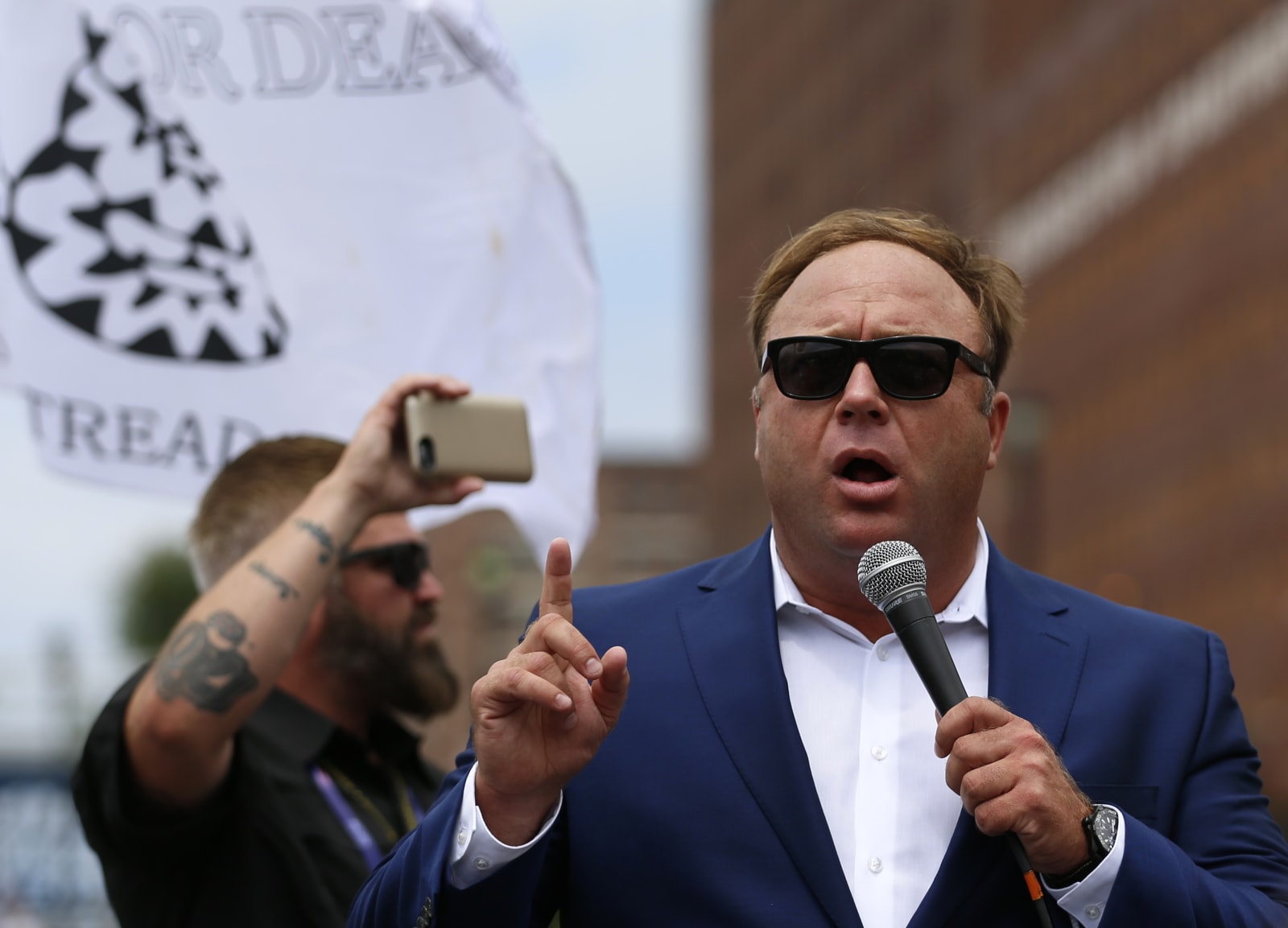 February 23rd: YouTube removes an Alex Jones conspiracy theory video and hands his channel a strike; two more over a three-month period would've resulted on a permanent ban. The video, on the Alex Jones Channel, InfoWars' main YouTube account, was titled "David Hogg Can't Remember His Lines In TV Interview" and suggested that one of the survivors of the Parkland, Florida, school shooting was a crisis actor. "Last summer we updated the application of our harassment policy to include hoax videos that target the victims of these tragedies," YouTube says at the time. "Any video flagged to us that violates this policy is reviewed and then removed."

March 4th: A number of big advertisers on YouTube, including Acer, Fox, Nike and Paramount, having become aware of their ads running next to Jones' InfoWars videos, ask YouTube to discontinue the practice. According to the brands involved, they didn't realize their ads were being displayed on what they called offensive material, and decided to create exclusion filters so their products would not be promoted in videos from Alex Jones and other channels like it. YouTube declines to comment on the matter at the time.

July 11th: Facebook hosts a Q&A session with reporters about its efforts to fight fake news but fails to explain why a page like InfoWars, known for spreading misinformation, is allowed to live on its site. Facebook's argument seems to be that it doesn't want to be an arbiter of the truth. "We just don't think banning pages for sharing conspiracy theories or false news is the right way to go," the company says. "They seem to have YouTube and Twitter accounts too -- we imagine for the same reason."

July 17th: Facebook testifies before Congress (again), in a hearing titled "Examining the Content Filtering Practices of Social Media Giants." The company's president for global policy management, Monika Bickert, is unable to tell members of the House Judiciary Committee why InfoWars hasn't been banned from the site for spreading conspiracies. "Allegations that survivors of a tragedy like Parkland are crisis actors, that violates our policy and we remove that content," she says. "If they posted sufficient content that violated our threshold, that page would come down." The problem is that Facebook apparently can't decide when a page should be banned, since it doesn't have a "three strikes and you're out" policy like YouTube. "That threshold varies," Bickert says, "depending on the severity of different types of violations." 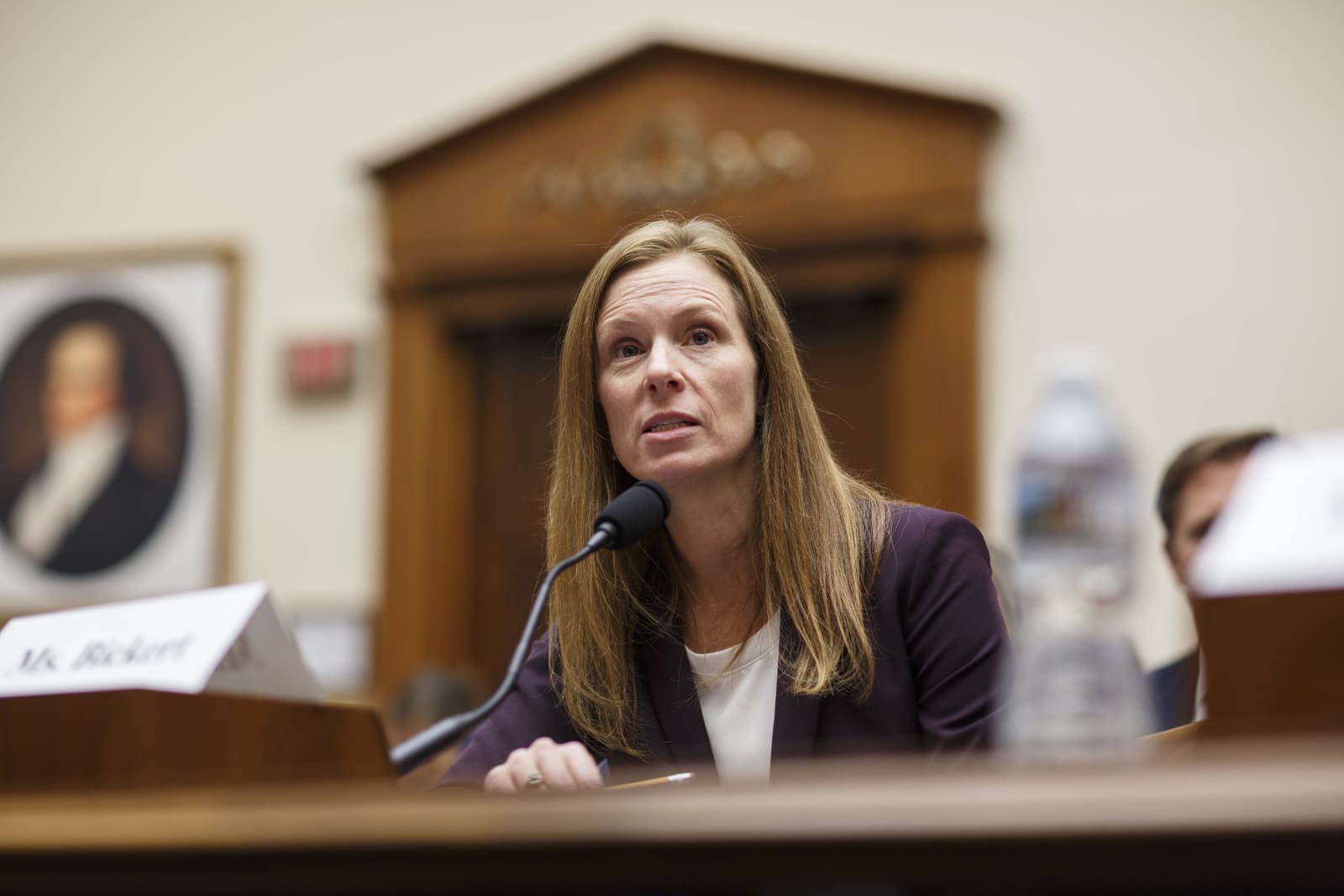 July 25th: YouTube removes multiple videos from the Alex Jones Channel, citing a violation of its community guidelines. Of the four videos removed, two reportedly featured hate speech against Muslims and transgender people. Another one was titled "How to prevent liberalism" and featured Jones mocking a child being shoved by an adult man. "We have long standing policies against child endangerment and hate speech," YouTube says in a statement. "We apply our policies consistently according to the content in the videos, regardless of the speaker or the channel. We also have a clear three-strikes policy and we terminate channels when they receive three strikes in three months." Even though four videos were removed, though, this counts as only one strike.

July 27th: Facebook blocks Jones from posting on his personal profile for 30 days, though the InfoWars and "Alex Jones" public pages aren't part of the suspension. The company says it's banning Jones for violating its community standards, after removing several videos from his account that promoted hateful content -- some of which were the same ones YouTube removed on July 25th. "Our Community Standards make it clear that we prohibit content that encourages physical harm [bullying], or attacks someone based on their religious affiliation or gender identity [hate speech]" Facebook said.

August 1st: Spotify removes an unspecified number of episodes of Alex Jones' podcast after user uproar. Multiple complaints from subscribers led the company to conduct a review of the show's content, and episodes that violate its hate content policy are taken down. The podcast, naturally, focuses on Jones' wild conspiracy theories about "liberals." In a statement, Spotify says, "We take reports of hate content seriously and review any podcast episode or song that is flagged by our community."

August 3rd: Stitcher takes things a step further and completely removes Jones' podcast from its service. The company says that in his program he has "harassed or allowed harassment" of others, and therefore it decided it would be best to take this severe action. According to Stitcher, that harassment "has led listeners of the show to engage in similar harassment and other damaging activity." Therefore, the company says, "we have decided to remove his podcasts from the Stitcher platform."

August 5th: Following in Stitcher's footsteps, Apple removes five controversial InfoWars podcasts from its ecosystem. This includes iTunes and the Podcasts apps. The company tells BuzzFeed News that it "does not tolerate hate speech." The action appears certain to severely limit Jones' reach, considering the hundreds of millions of iOS and Mac users in the US.

August 6th: Facebook finally decides to ban Jones and his InfoWars pages from its site, following months of indecisiveness. The same day, YouTube removes his official page, the Alex Jones Channel, from its site. Both companies say the decision to take these stronger measures came after Jones repeatedly their violated community guidelines. 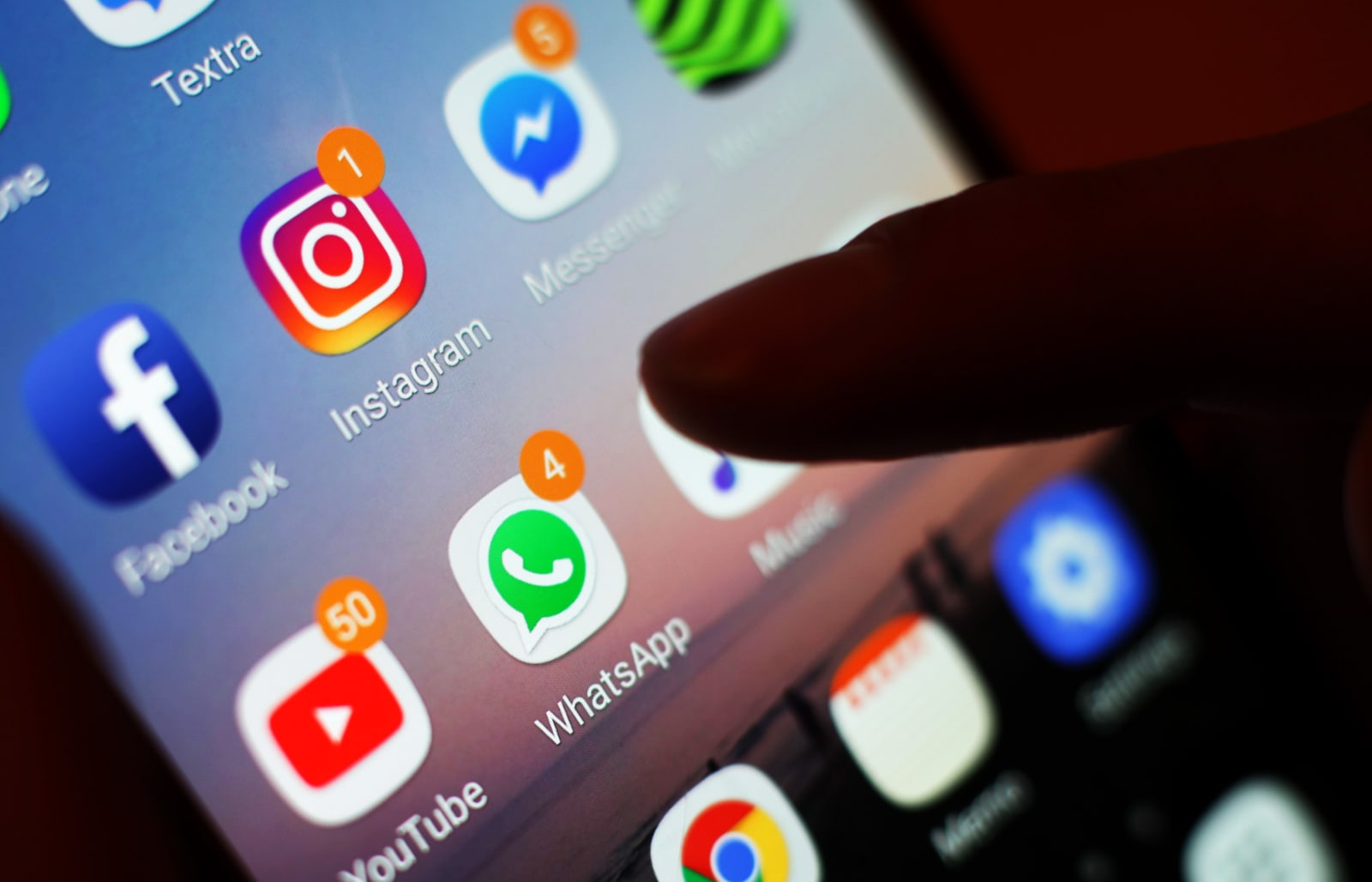 So what's next? And why now?

At this point, Twitter seems to be the only holdout among the internet giants. A spokesperson for the company told Engadget that Alex Jones and his associated InfoWars accounts are currently not violating any of Twitter's or Periscope's rules, though it is ready to take action if it's made aware of any content that does. Twitter said it was important to note that a lot of the material that's led to Jones' bans doesn't get posted on its site, and that the company is committed to preventing the spread of all types of false information.

Oddly, it wasn't until Stitcher and Apple completely removed his content from their platforms that Facebook and YouTube decided to do the same. Sure, warnings were issued, but the companies seemed afraid to take serious action against the propagandist. It was as if they were just waiting for someone else to make the first domino fall -- they didn't want the responsibility of being the initiator. Because, of course, those on the right (especially the far fringes) would scream "censorship."

Today during his InfoWars show, Jones called the bans by Apple, Facebook and YouTube an attack on free speech. He said there's a "global censorship happening everywhere," led by Facebook, Google and Apple (which he said is the worst of them). Jones compared these tech firms to state-run entities and called them the "enemy of the people," a term we've been hearing a lot from President Trump lately in reference to news outlets like CNN and The New York Times.

"We're changing the world, but they're coming for us in a big, big way," he said. "They're gonna shut down the economy down and you're gonna wish to God you had done something. But we're gonna win in the end, because communism always collapses." Jones urged President Trump to push for antitrust hearings to regulate Facebook, YouTube and others and pointed his viewers and listeners to sign up for his email newsletter to stay up to date on his message.

After the dozens of warnings he's received in 2018, Jones apparently expected this. In fact, he said he was surprised it took Facebook, YouTube and Apple this long to fully ban him, and that he'd told friends it was only a matter of time before they would try to censor him.