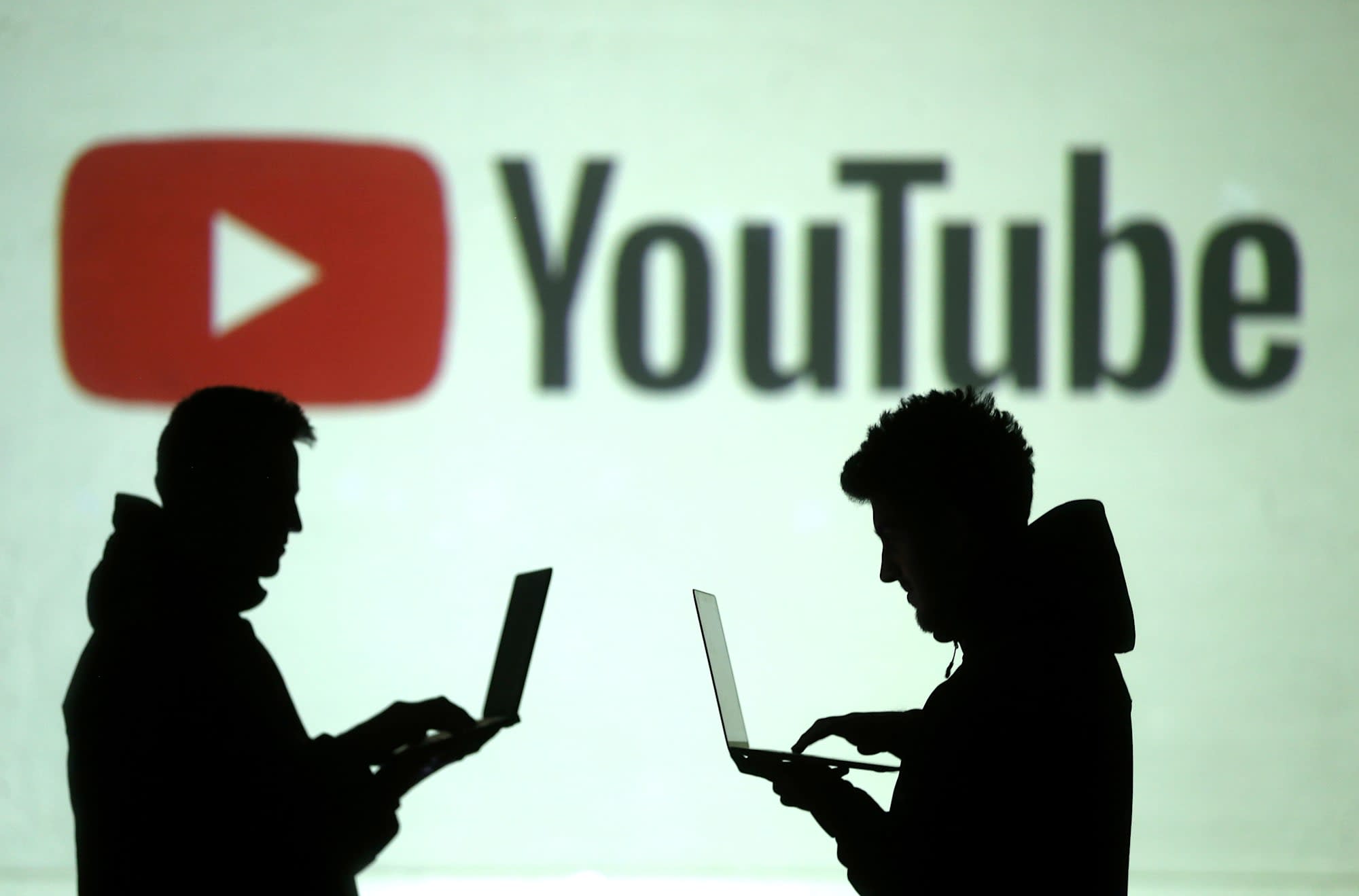 YouTube is the latest service to remove Alex Jones' content, which follows Facebook, Apple and Spotify yanking InfoWars pages and podcasts over the last day or so. Engadget has confirmed that YouTube has taken down the verified Alex Jones Channel (which had more than 2.4 million subscribers) for violating community guidelines, and has contacted YouTube for additional details.

It appears YouTube has removed the Alex Jones Channel for violating its guidelines pic.twitter.com/H0Onaac3rJ

Here's the official statement from YouTube: "All users agree to comply with our Terms of Service and Community Guidelines when they sign up to use YouTube. When users violate these policies repeatedly, like our policies against hate speech and harassment or our terms prohibiting circumvention of our enforcement measures, we terminate their accounts." Additionally, it sounds as though the ban came as a result of Jones trying to circumvent YouTube's ban on live-streaming from his account by doing so through other channels. As that's a terms of service violation, his channels have been completely terminated.

In July, YouTube took down several of Jones' videos for hate speech, and issued a strike (essentially a warning) against his channel. It seems that with other companies taking a harder stance against Jones' content, YouTube is less willing to tolerate the controversy Jones brings. Last week, Spotify took down some episodes of Jones' podcast following a backlash against the conspiracy theorist; the company ruled that the episodes violated its hate speech policy. Stitcher has removed the podcast too.

In this article: alexjones, gear, hatespeech, infowars, services, youtube
All products recommended by Engadget are selected by our editorial team, independent of our parent company. Some of our stories include affiliate links. If you buy something through one of these links, we may earn an affiliate commission.
Share
Tweet
Share