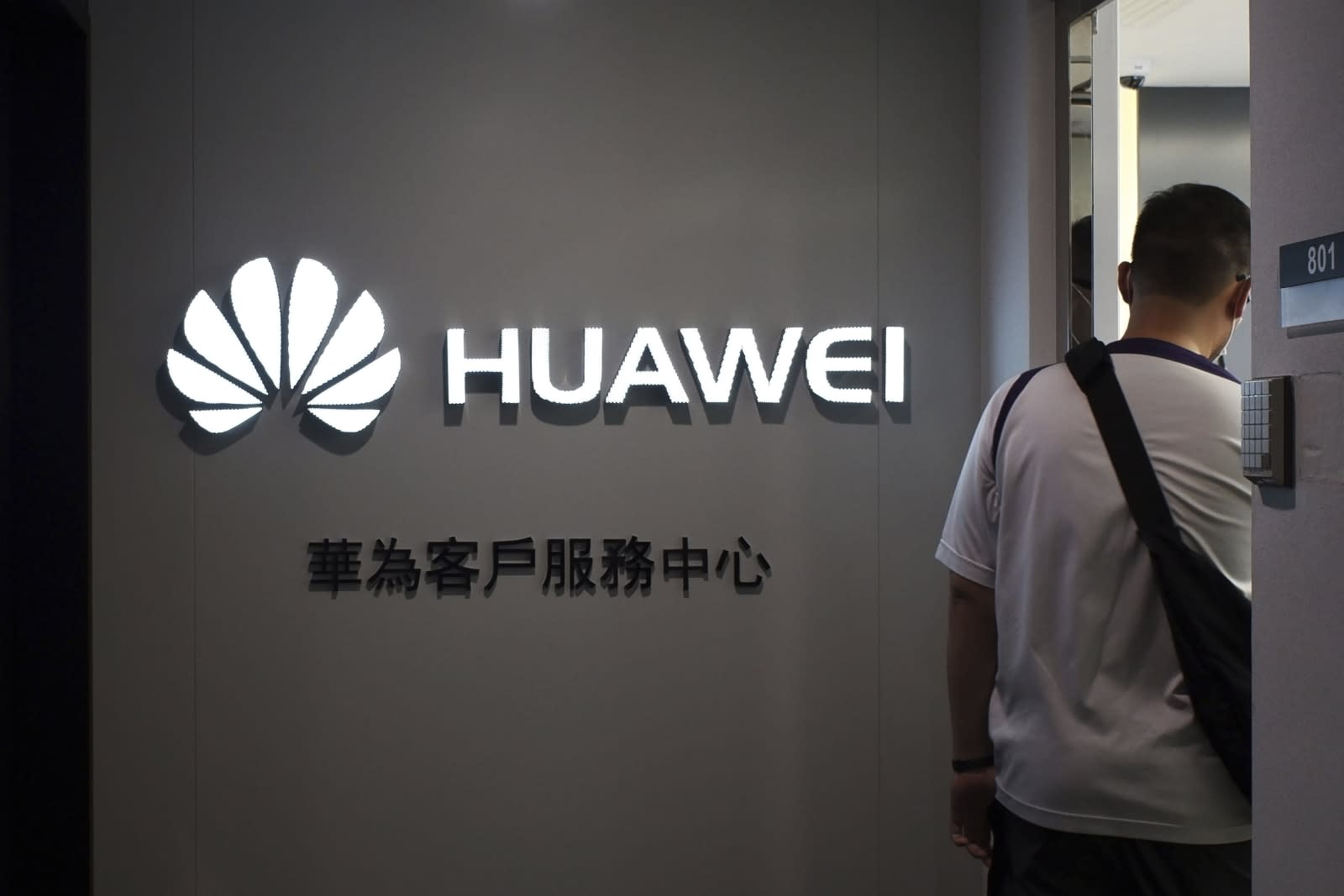 Huawei issued a statement today objecting to the recent actions of the US government to effectively ban Chinese telecom firms from doing business within the country. "This decision is in no one's interest," the company said. "It will do significant economic harm to the American companies with which Huawei does business, affect tens of thousands of American jobs, and disrupt the current collaboration and mutual trust that exist on the global supply chain." Huawei also claimed it is committed to finding ways to remedy the current situation and wants to "mitigate the impacts of this incident."

The statement from the major Chinese tech firm comes just one day after some sweeping changes issued by the Trump administration. Yesterday, President Trump signed an executive order declaring a national emergency to ban sales and use of telecommunications equipment from companies that pose "unacceptable" risks to national security. The President posited that "foreign adversaries" have been exploiting security holes in communications technology the behavior demanded a response before "potentially catastrophic effects" took hold.

In addition to the executive order, the Department of Commerce took the additional step of adding Huawei and 70 of its affiliates to its "Entity List." The move signifies the government believes Huawei may be undermining American interests. It also makes the company ineligible to receive items or funding without government approval.

In this article: ban, business, china, executive order, gear, government, huawei, mobile, national emergency, politics, president trump, security, telecom
All products recommended by Engadget are selected by our editorial team, independent of our parent company. Some of our stories include affiliate links. If you buy something through one of these links, we may earn an affiliate commission.