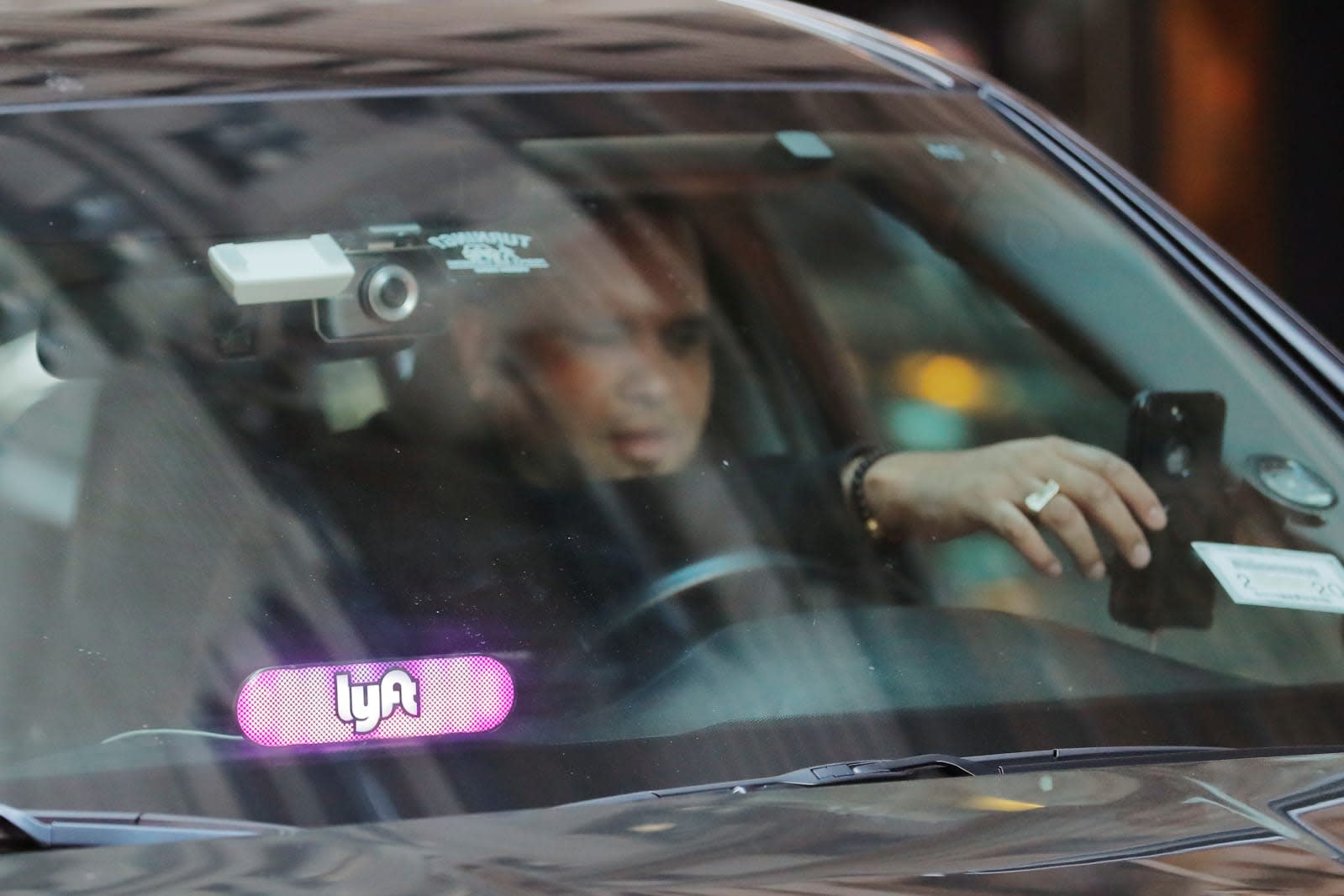 Lyft is joining Uber in responding to the death of a college student with improved safety features. To begin with, it's adding an Uber-style option to call 911 from within the app -- if there's an emergency, you won't have to switch apps or lose track of your whereabouts. This should be available in the "coming weeks." Lyft will also require feedback for any rating under four stars, so it should be clearer when a driver's behavior is problematic.

Other additions will take longer. The company is making sexual harassment prevention education available to both drivers and passengers later in 2019. It has also started rolling out more clearly visible license plate numbers to reduce the chances of getting in the wrong vehicle, addressing an issue that contributed to the student's death. This should reach everyone's apps in the "coming months."

The updates come just over a month after Lyft promised continuous background checks, and just under two months after the fatal incident that appears to have prompted reforms. These won't necessarily lead to fewer tragedies, but they could lower the chances of dealing with rogue drivers and give you more resources for dealing with them if something goes wrong.

In this article: gear, internet, lyft, ridesharing, safety, services, sexual harassment, transportation
All products recommended by Engadget are selected by our editorial team, independent of our parent company. Some of our stories include affiliate links. If you buy something through one of these links, we may earn an affiliate commission.