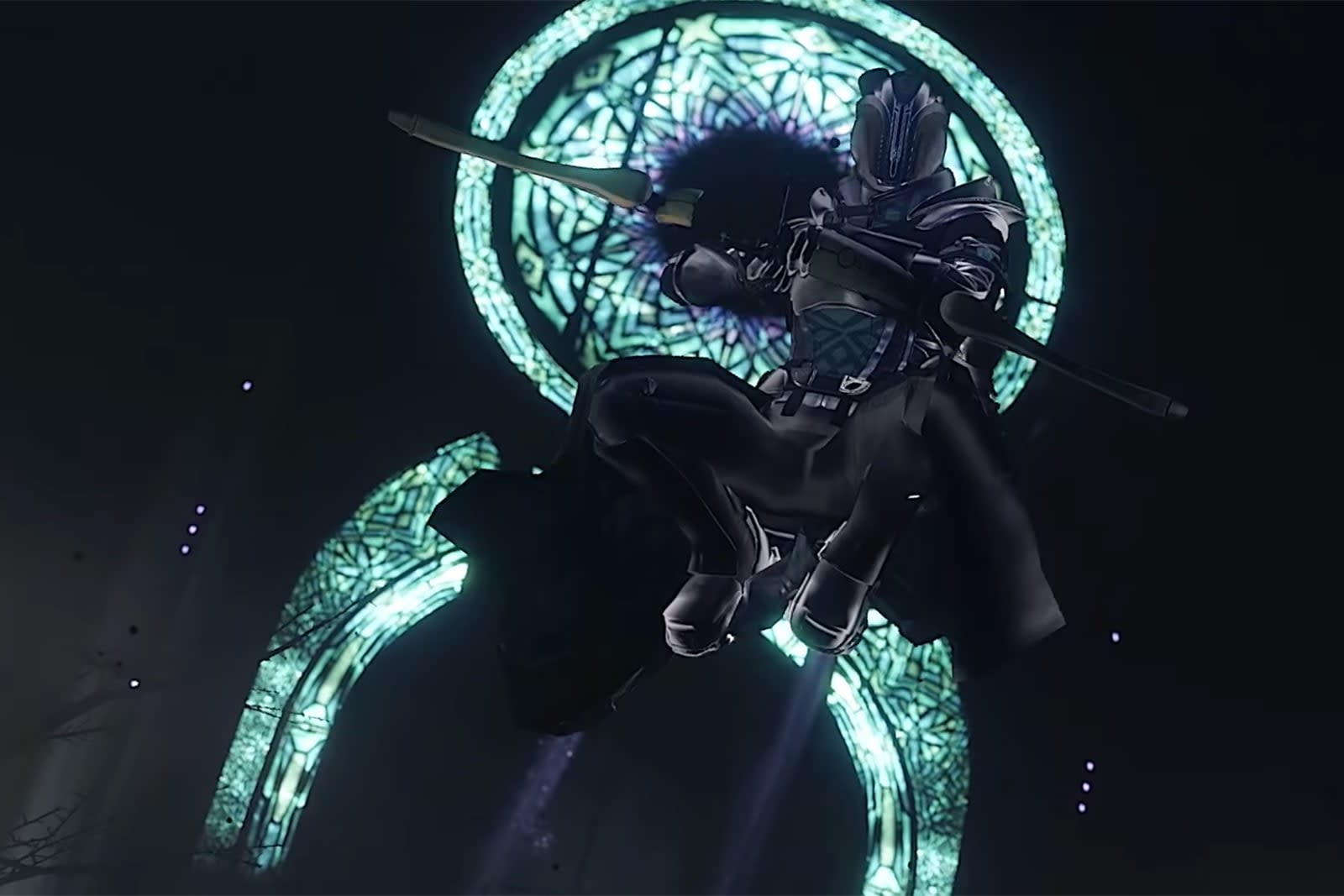 Destiny 2's World First raid races are supposed to provide glory and rewards to anyone with a sufficiently committed fireteam, but that's not how it works in practice -- and Bungie wants to level the playing field. When the shared-world shooter's Season of Opulence kicks off June 4th, it'll introduce a Contest mode that should give more players a shot at finishing the matching Crown of Sorrow raid before others. Bungie will effectively minimize the advantages of those hardcore players who can afford to spend many hours building their characters up before the assault even begins.

The raid will be available on day one, for a start -- there's no days-long window for characters to build up their Power levels. You'll have a two-hour window between 11AM and 1PM Eastern to ensure that you can download and verify the necessary update. Those first 24 hours of Contest mode will also cap Power advantages. You won't see any benefit to going beyond Power level 700 (the max from the outgoing Season of the Drifter) for the first fight, and above 720 for the final battle. Once that crucial first day is over, the regular Power balance will return.

This is an "experiment" that isn't guaranteed to last, but you could see Contest mode stick around if it works well for Crown of Sorrow. If it does, it could partly address a common complaint about Destiny's gameplay. Many of the game's achievements require extreme levels of devotion, to the point where you're playing hours each day just to stay ahead. While you'll still have to set aside hours to have a hope of completing the raid in a prompt fashion, you won't have to put your life on hold like you did before.

In this article: av, bungie, destiny, destiny 2, games, gaming, personal computing, personalcomputing, ps4, raid, raids, video games, xbox one
All products recommended by Engadget are selected by our editorial team, independent of our parent company. Some of our stories include affiliate links. If you buy something through one of these links, we may earn an affiliate commission.