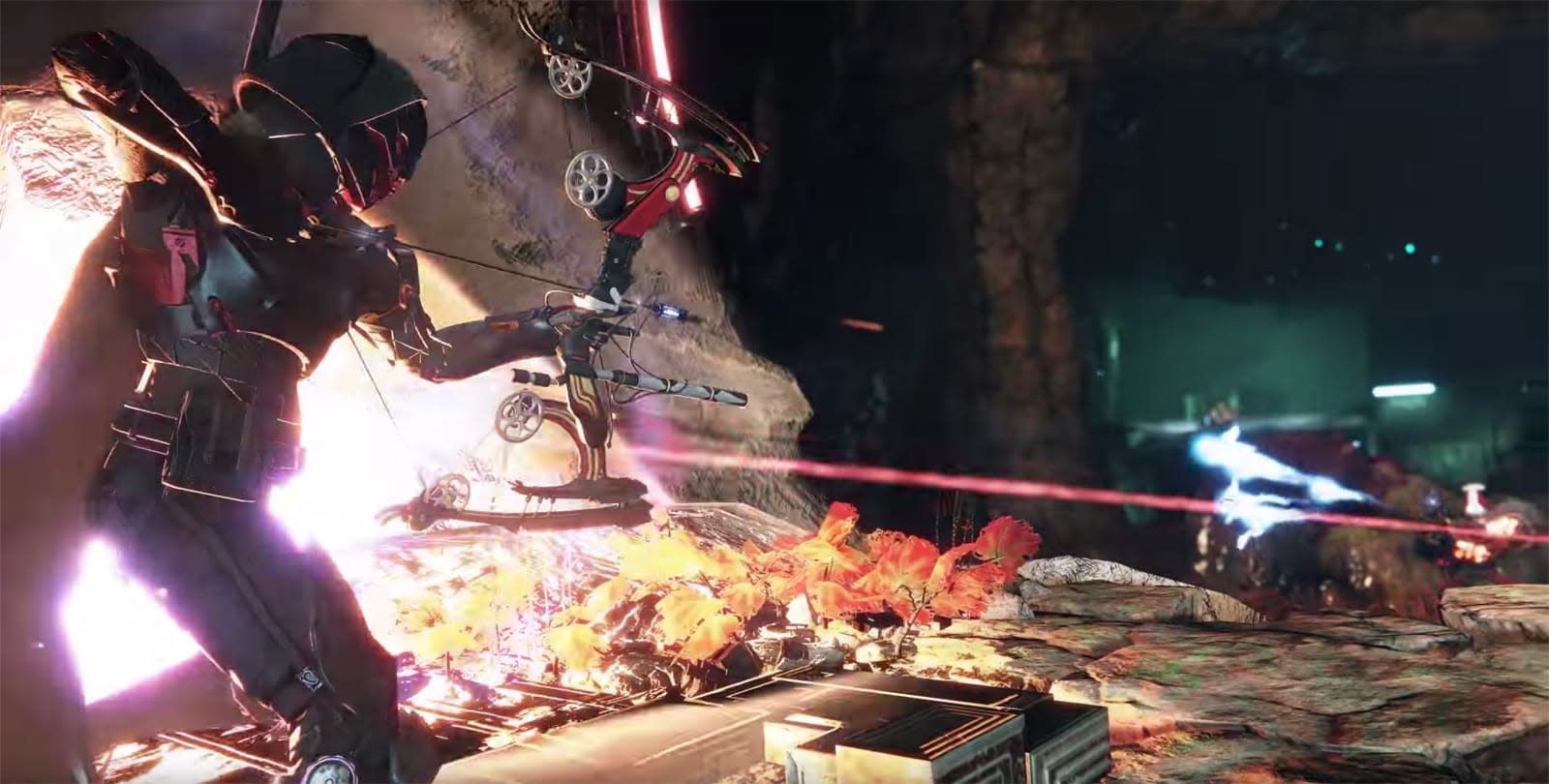 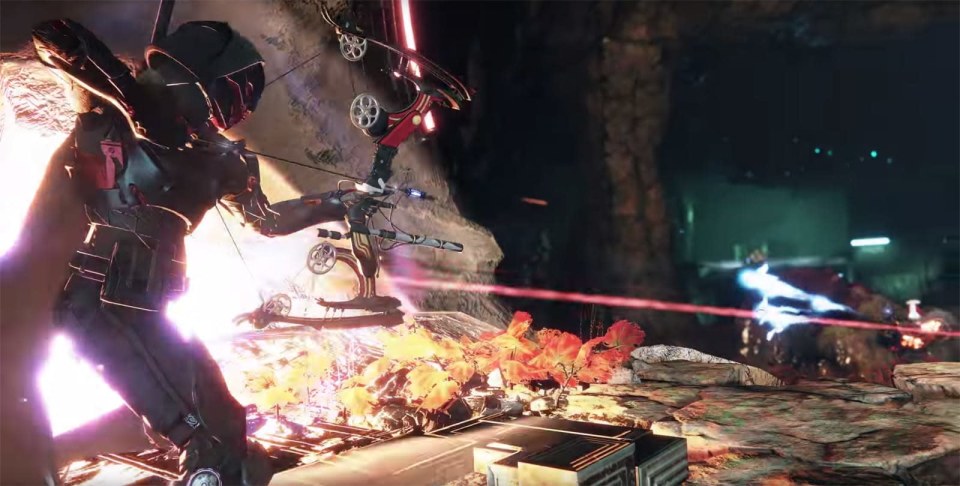 When Bungie first talked about the future of Destiny 2 after Forsaken, it didn't say much beyond acknowledging that you'd get three big doses of content through the annual pass. Now, the studio is ready to say more... a lot more. Bungie has posted an update calendar for the next year of its shared-world shooter, and there will be plenty to do whether or not you've paid extra.

The first major shake-up arrives December 4th with the Season of the Forge, which lasts through February. The centerpiece is the pass-only Black Armory, which revolves around accessing a previously forbidden enclave of weapon crafters and the gear that comes with it. This includes a new raid, a new exotic quest and new triumphs to complete. Most everyone else will have access to seasonal events like The Dawning (holidays) and Crimson Days (Valentine's Day), new rank and vanity rewards and triumphs. If you have Forsaken, you can also expect Light cap increases every three months.

After that? Bungie is providing less detail, but there's still an inkling of what's coming next. The Season of the Drifter (March through May) unsurprisingly focuses on Gambit and the premium Joker's Wild pack, including new gear, a weekly Joker's Wild quest and bounties from the elusive vendor Xur. All players can expect more of the goodies from the winter plus a new, unnamed "spring event." The final (and currently unnamed) season from June to August will introduce the final pass-based pack, complete with another new raid and a mysterious "6-player matchmade activity."

While Bungie has provided roadmaps before, it's rare that they extend this far. The company clearly wants to send a message: it's addressing the mistakes from the first year of Destiny 2, when there were long lulls between add-ons that left gamers without much to do. You should have a steady stream of things to do in the Forsaken era, whether it's new missions or simply improving your character. That's necessary to some degree. Activision hasn't been shy about admitting that Destiny 2 sales haven't met expectations, and a regular flow of new content might bring back people who'd otherwise left the fold.

In this article: av, bungie, destiny2, destiny2forsaken, games, gaming, personal computing, personalcomputing, ps4, video, videogames, windows, xboxone
All products recommended by Engadget are selected by our editorial team, independent of our parent company. Some of our stories include affiliate links. If you buy something through one of these links, we may earn an affiliate commission.